As the drive to reduce road accidents gathers steam, the industry presents data-driven solutions to tackle the challenging problem. 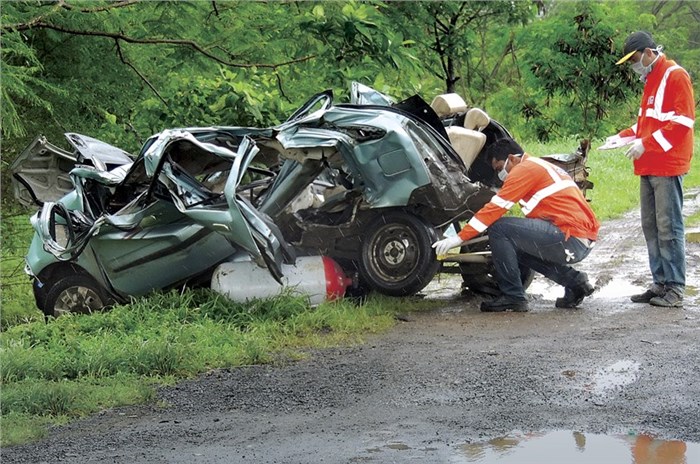 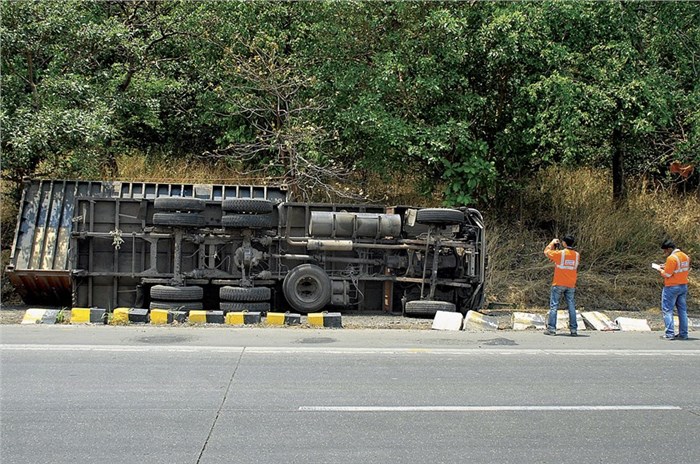 The recently concluded 10th annual RASSI consortium meet in New Delhi witnessed participation from various stakeholders in the automotive industry for presenting data-driven scientific solutions to tackle the complex problem of improving road safety on Indian roads. The gathering also saw government representation to highlight some of the key initiatives geared towards bringing down road accidents and fatalities in the country.

The Road Accident Sampling System – India (RASSI) is a framework for the assimilation of in-depth road accident data through on-site crash investigations and injury analysis of victims. An initiative by JP Research India (JPRI), which started its operations in 2008, RASSI involves utilising the data for simulation and crash reconstruction to provide a scientific insight into the causes and possible solutions.

Having started data collection in Coimbatore in 2011, JPRI has since then expanded its efforts to Pune, Ahmedabad, Kolkata and Jaipur and is working towards increasing its footprint further still. With concerted efforts to expand its sample size every year, the company reports gathering data from 756 road accidents in 2018-2019 and has a projection of 850 cases for 2019-2020. With scientific data collected over the past decade from almost 5,000 cases, the research firm aims to provide a representative sample for the country which can then be analysed for devising technologies and formulating strategies and regulations for preventing accidents and fatalities.

While numerous countries like Germany, China and the US have their own sets of crash data, the consortium members believe in the need for the availability of detailed India-specific data arising out of a mix of unique road infrastructure and users in the country. To make specific contributions to safety based on Indian conditions, most stakeholders require information about indigenous conditions – a need they feel could be served up by RASSI.

For instance, a Bosch study on pedestrian casualties found that owing to the unique road user behaviour in our country, active safety technologies like autonomous emergency braking (AEB) would need to be tweaked to achieve the intended effectiveness.

In an exclusive interaction with Autocar India and sister publication Autocar Professional about the measures that can alleviate traffic incidents, Jeya Padmanaban, president, JP Research Inc. (USA), commented, “The most important thing for me is promoting the use of helmets and seatbelts. Those two would reduce the fatalities by 50 percent for two-wheeler riders and vehicle occupants, respectively.” Elaborating on the available safety technologies, she added, “One of the things we are always looking for is something that can reduce fatalities and injuries even more, like driver assistance technologies including AEB and lane departure warning. These are important features that are being tried out in the West and there is a lot of research happening in India as well.”

The annual meet also saw representation from the Ministry of Road Transport and Highways (MoRTH) with the presence of Leena Nandan, special secretary, and Paresh Goel, director, Road Transport and Safety, who shed some light on the various initiatives being undertaken by the current regime.

To begin with, the government is pushing for the identification and rectification of “black spots”, or accident prone road sections, to reduce injuries and casualties. It is also mulling over making road safety audits mandatory. To enhance the pool of trained auditors, memorandums of understanding (MoUs) were signed in January 2020 between the Indian Academy of Highway Engineers and 10 technology institutes, including IITs, for initiating road safety audit courses.

The government is also looking into setting up fitness centres across the country for assessing safety of vehicles and preventing accidents caused by unfit vehicles plying on roads. Moreover, with support from the World Bank, it launched a new concept called the Integrated Road Accident Database Management System in early 2020 for capturing crash data and analysing patterns of road accidents. This could then be used for the identification and rectification of accident prone areas. The pilot project has been launched in six states with the highest fatalities and will be implemented across the country in due course.

Road traffic incidents in Indian have been on a steady rise over the years. According to MoRTH data, 4,67,044 road accidents in 2018 resulted in 1,51,417 casualties. The government has announced a 2030 vision to reduce fatalities on Indian roads by 50 percent – an ambitious target that will certainly require concerted efforts from the government as well as key industry stakeholders.