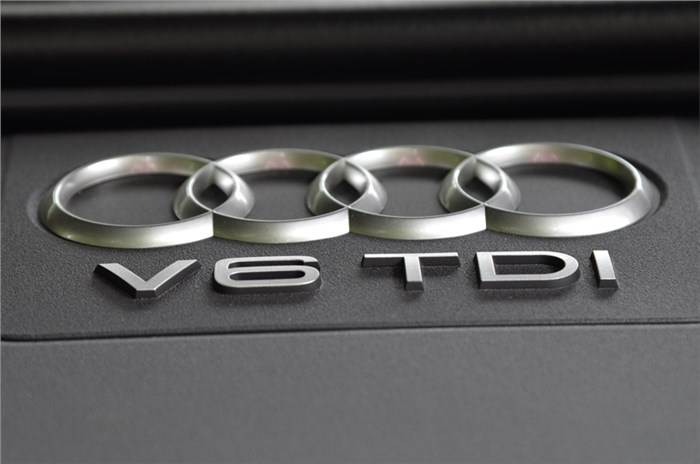 Along with the engine-warming function which is actually used to manipulate emissions readings, the German transport ministry has identified three other defeat devices used by the carmaker.

The various defeat devices claim to have been developed by Audi. It provides models fitted with its turbocharged 3.0-litre diesel engine with lower emission readings during government-mandated tests on rolling roads under controlled conditions than actual results on public roads.

These defeat devices are said to have been used in vehicles produced by Audi up to the beginning of 2018 – over two years after US authorities made public findings of Audi’s parent company,Volkswagen, using similar illegal software functions in various diesel models.

The German transport ministry issued Audi with a forced recall of various models fitted with the aforementioned V6 diesel engine in January 2019. This confirms that up to 2,00,000 vehicles in Germany were suspected of using this illegal software function that the German carmaker labelled as a “Motoraufwärmfunktion,” or the “engine warm-up function.” Representatives of the German transport ministry say that this so-called “Motoraufwärmfunktion” is, in fact, a secret defeat device used to manipulate emission results.

In an addendum to the German transport ministry report obtained by Bayerischen Rundfunk and Handelsblatt, more information identifies three more defeat devices that were not deemed illegal despite the report suggesting they facilitated functions leading to emission manipulation.

The various defeat devices are listed as A, B, C and D in the report, according to Bayerischen Rundfunk and Handelsblatt. However, the German transport ministry states only one can be identified as being illegal, which suggests that Audi was free to voluntarily remove the other three functions from its software code as part of the recall announced earlier this year.

Both Bayerischen Rundfunk and Handelsblatt have said that it is apparent from the report that the German transport ministry did not undertake testing leading to the discovery of the defeat devices; but instead, only relied upon information provided by Audi.

In India, the 3.0-litre V6 diesel engine in question is available with the Audi Q7 45 TDI. Audi India has yet to make a comment regarding the engine, however, in March, the NGT had directed Volkswagen India to deposit Rs 500 crore over excess emissions.