Special edition of the flagship gains styling tweaks, but at 620hp, power remains unchanged from the V10 Performance variant. 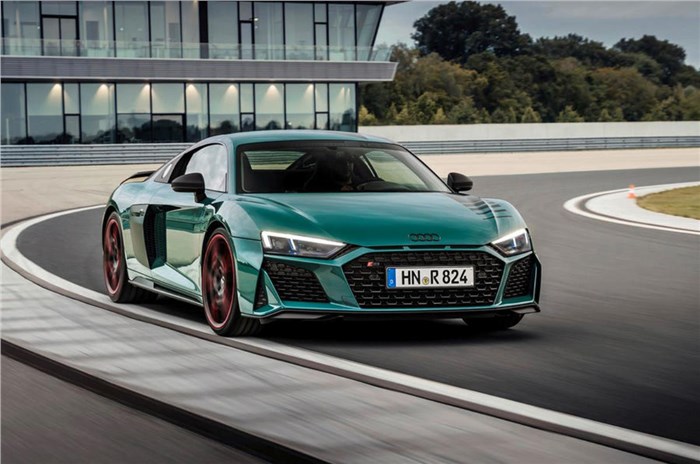 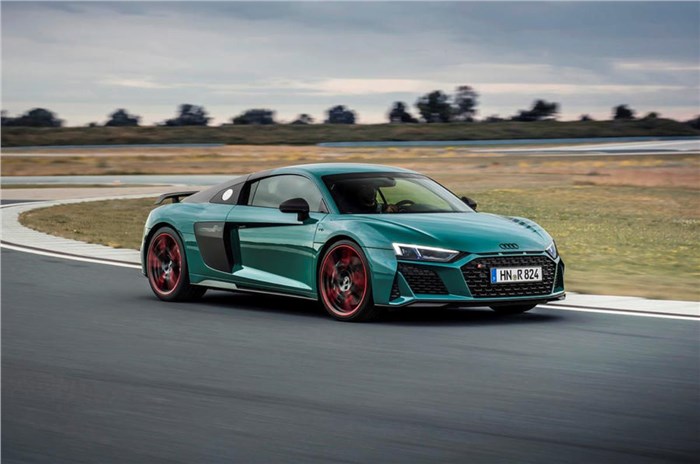 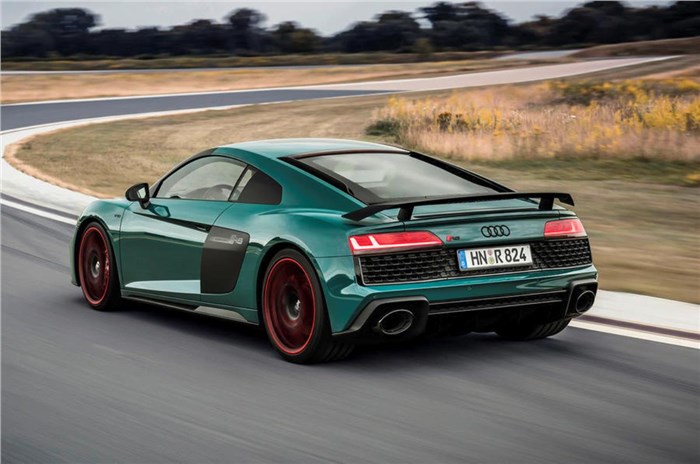 The Audi R8 ‘Green Hell’ has been unveiled as a special, limited-run version of the German marque’s supercar to celebrate its success in the Nürburgring 24 Hours.

Based on the R8 Performance coupé, the R8 Green Hell is designed to pay tribute to the R8 LMS GT car, which has won the endurance event at the German circuit five times since 2012.

Limited to just 50 units worldwide, the R8 Green Hell is priced at €233,949 (about Rs 2.01 crore) in Germany. It is offered in a special dark green paint scheme, although customers can also choose grey, white or black.

There are also matt black highlights on the front end, sills, diffuser, mirror housing and rear wing, with the 20-inch wheels painted in the same colour, along with red detailing on the rims.

Beneath the new styling elements, the R8 Green Hell is mechanically unchanged from the R8 Performance and uses the same 620hp, naturally-aspirated, 5.2-litre V10 petrol engine mated to a 7-speed dual-clutch automatic gearbox and Quattro all-wheel drive system. It posts a 0-100kph time of 3.1sec and a top speed of 331kph.

The limited-run Green Hell is based on the facelifted version of the second-generation Audi R8 revealed in late-2018.

The pre-facelift R8 was on sale in India until 2018-19 at a price of Rs 3.21 crore (on-road, Mumbai), and though the updated supercar was initially slated to arrive in our market last year, the launch has, since then, been delayed.

2022 Audi R8 to be all-electric supercar