Is the new supercar a step up from the impressive last-gen R8 V10 Plus? 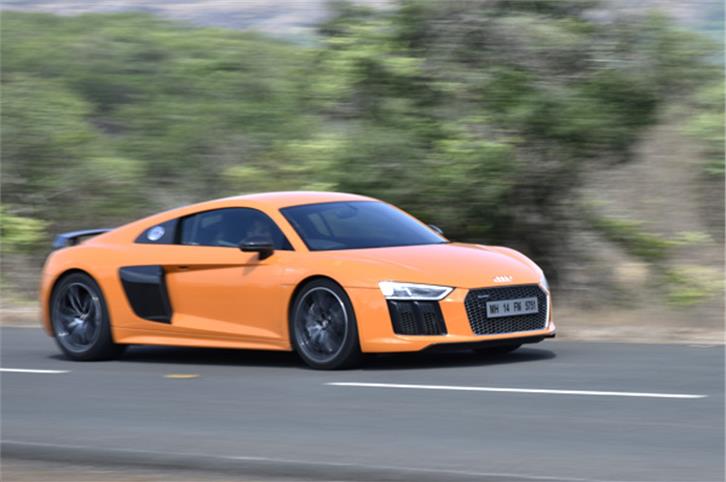 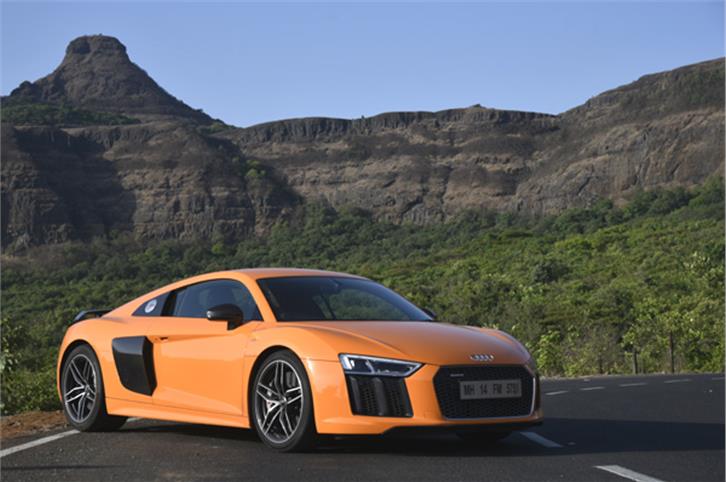 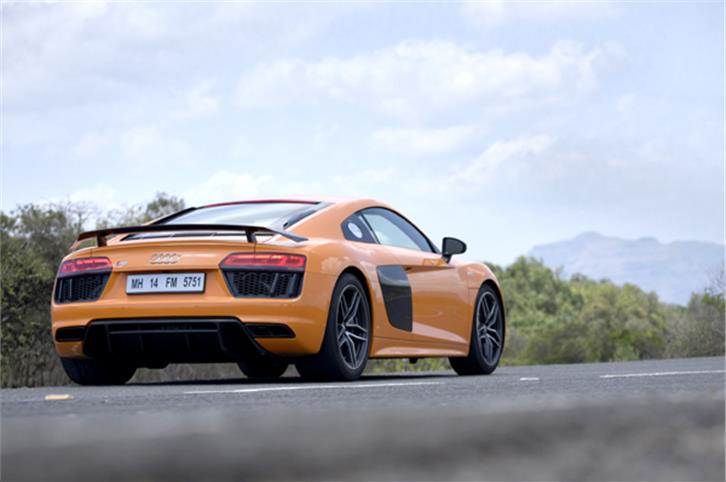 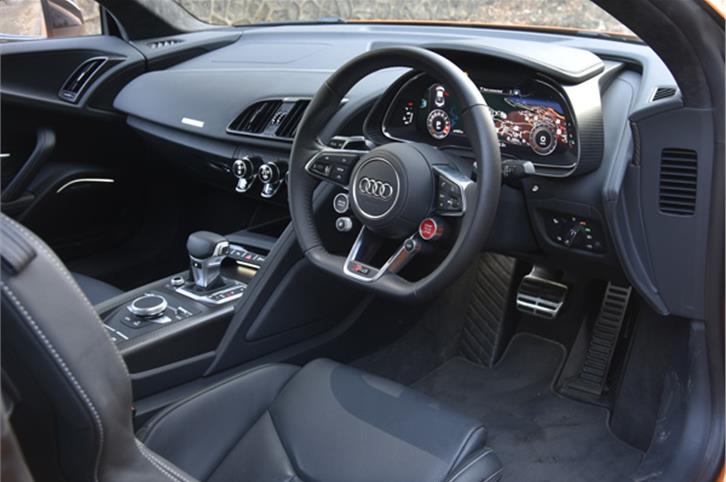 The R8 supercar is one of Audi's most important brand ambassadors in India. Part and parcel of the company’s line-up for the sub-continent, it lords over the range from on high, the rest of the fleet basking in its high-tech glow. The message seems to be clear; technology and engineering are Audi's forte, and judging by just how good the earlier R8 was, the message seems to have carried well. Remember, at the time, this was Audi's first attempt at a serious sports car. The R8, however, isn’t just a showpiece or tech demonstrator; Audi claims it's also the bestselling supercar in India. And that, frankly, is a job well done, especially as Audi at the time didn't really have the brand or the credentials for a car like this.

Audi’s new R8, launched at the 2016 Auto Expo in Delhi at a price of Rs 2.55 crore (ex-showroom, Maharashtra), promises to carry the R8 myth even further. The new car is leaner, meaner and comes with an even sharper focus on driving experience. The carmaker claims the new R8 has been engineered and tuned to deliver a race car-like experience; one that's more focused than the earlier one. And added to this are the funky new interiors and loads of confidence garnered from the first car. So, does the new R8 deliver everything it promises? Is it even better to drive? And is it just as practical to use on our streets?

Audi actually pioneered the mid-engine setup used by performance and race cars today. The Auto Union Grand Prix car of the '30s, engineered by Ferdinand Porsche, was powered by a mid-mounted, supercharged, 16-cylinder engine, unique at the time. And it's the same setup, supercharger excluded, that the R8 uses today. But just how different is the new R8 from the earlier one? Yes, it looks fundamentally similar to the outgoing car and it still retains a spaceframe chassis and a mid-mounted V10 engine, but apart from that, things are very different under the skin.

The spaceframe chassis, for example, isn't made only of aluminium. Rather, the new car uses a blend of aluminium and carbonfibre, with the latter making up around 13 percent. Shared with the Lamborghini Huracán, the chassis is now 5 percent lighter and 40 percent more rigid. The new R8 also gets a wider front track, for better front grip, aluminium double wishbones all round and stiffer springs and dampers. The steering setup has been changed from electro-hydraulic to full electric too; which, among other things, helps make the new car 13 percent more efficient. And there is an all-new quattro system that, unlike the fixed mechanical setup, now gets a new electro hydraulically operated multi-plate clutch. Audi says the new system reacts faster and feels sportier to drive. And like most race cars, you can adjust the slip on the rear diff (via a dial on the steering wheel) for dry, wet or snowy conditions. There are changes to the V10 as well, among them a hike in compression ratio, a new dual-injection system with both direct and indirect injectors (two injectors per cylinder), and the adoption of cylinder shutdown. The engine is lighter, keener to rev and with peak revs close to 9000rpm, it's sure to be an absolute riot when the revs fly.

It still looks like an R8 though, or more accurately, is quite easily identifiable as one. The nose has a distinctly Audi feel, the sideblades are still there, albeit split down the centre and the roofline looks familiar too. But the new car is different as well. Very different. It looks more compact and the sharp cuts and slashes replacing more rounded lines also give it an edgier feel.