With underpinnings that go back to the outgoing Evora, the Lotus Emira is a perfect blend of nostalgia and newly-found and much-needed modernity. 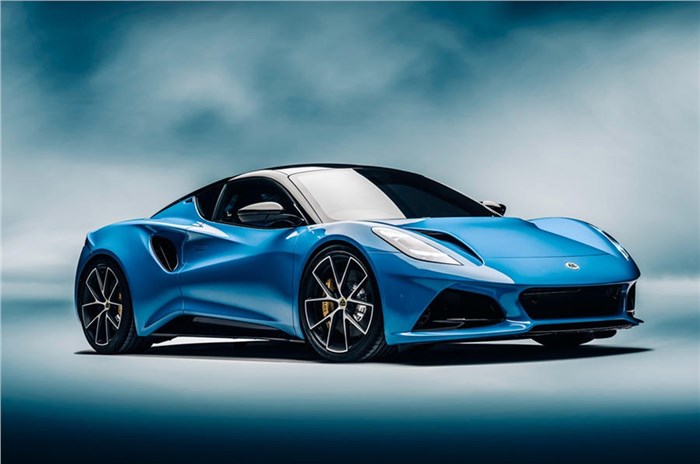 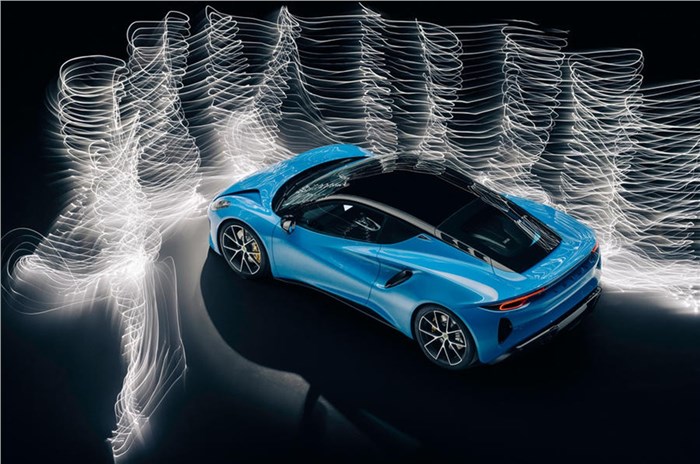 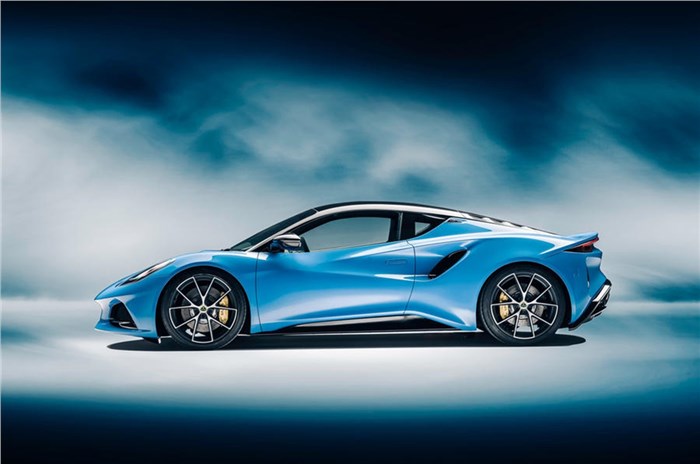 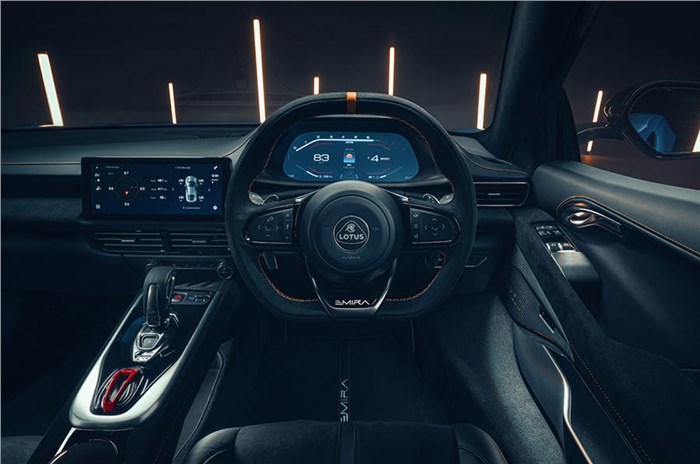 The Lotus Emira is the brand’s first all-new series-production car in more than a decade, and ironically, is also Lotus’s final non-electrified car before it goes fully-electric later this decade. The Emira has come in a promising new era for Lotus, and with new money under the majority ownership of Geely, it is perhaps the ideal swansong to the last of Lotus’ ICE-powered cars.

Lotus is offering two engine options with the Emira. The first models will be powered by a Toyota-sourced supercharged 3.5-litre V6 engine from the outgoing Exige and the Evora. Later, it will also be offered with 2.0-litre four-cylinder, turbocharged AMG unit. Lotus hasn’t yet confirmed specific power outputs for either versions of the Emira, but has said there will be a range of outputs between 355hp and 395hp, alongside maximum torque of up to 430Nm.

Both versions of the Emira have their engines mounted transversely and powering the rear axle alone. The Toyota-sourced engine will be offered with both, a 6-speed manual and automatic gearbox options. Meanwhile, the AMG four-pot will be exclusively offered with an 8-speed DCT gearbox.

The Lotus Emira clearly looks like a baby Evija and has beautiful sportscar proportions. The front end is specifically where it draws heavy design influence from the Evija, thanks to the design of the headlamps and the beautiful scoops on the bonnet. The prominent intakes, short overhangs and bulky haunches are some other defining characteristics.

More importantly, the interior of the Emira is fitted with more technology than any Lotus before it. The highlights obviously are the 10.25-inch touchscreen infotainment system with Apple CarPlay and Android Auto as standard, along with a 12.3-inch digital driver’s information display. It also gets most other modern convenience features such as a multifunction steering wheel, a 10-channel premium sound system from KEF, optional 12-way-adjustable sports seats, cruise control, and even ADAS features. The perceived step up in quality of materials and fit and finish is also quite remarkable.

The Emira is pitched at what Lotus believes to be a gap in the market below higher-performance versions of the Porsche 718 Cayman. It will go on sale in all key global markets next spring. There is no news on an India launch as of now.