The new entry point into Alfa’s SUV range comes with electrified engine options, with the potential of an EV version down the line. 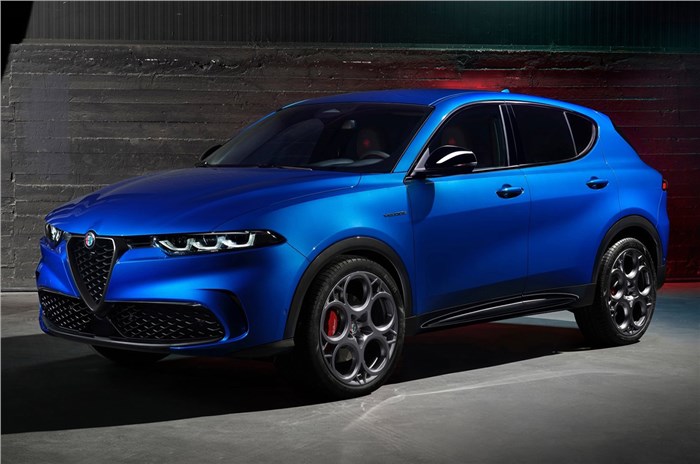 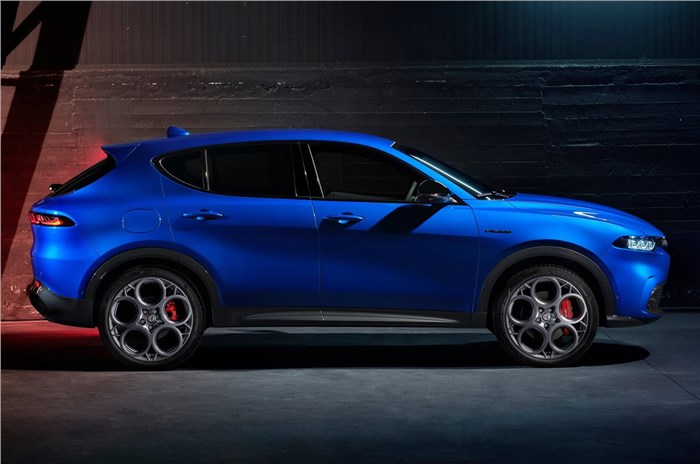 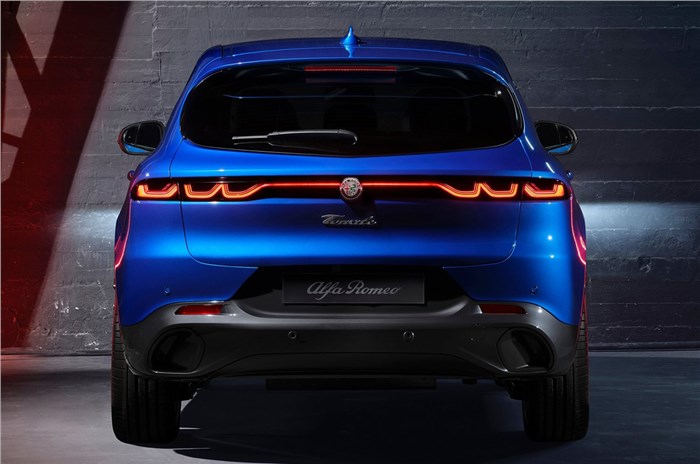 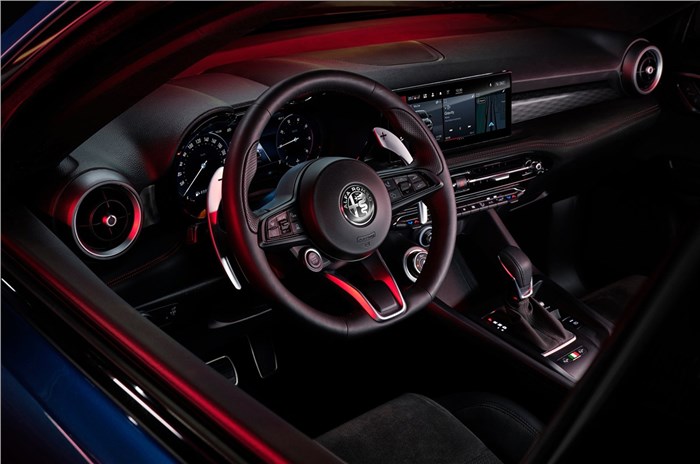 Alfa Romeo’s new Tonale marks the renaissance of the Italian brand under new owner Stellantis, in which it must radically overhaul its approach in order to survive.

The new SUV, a rival to the Audi Q3 and Volvo XC40, is not only the first model to be launched in this new era for Alfa Romeo, but also its foray into electrification, which will rapidly take centre stage as the brand plans to launch only electric cars from 2027. Following the Tonale’s introduction this year, the brand will launch a new car every year until 2030, according to CEO Jean-Philippe Imparato.

The Tonale, like the Stelvio, is named after a famous Italian mountain pass, albeit a lower one than that of its bigger SUV sibling.

Alfa has designed the Tonale to cater to younger customers, while still retaining various nods to the brand’s heritage.

These include the so-called ‘GT Line’, which runs from the rear to the headlights, as seen on the 8C Competizione, and the 3+3 headlights, which reflect those of the 1989 SZ. The front also features the iconic ‘Trilobo’ nose and distinctive ‘Scudetto’ shield. The alloy wheels are a modern take on the telephone-dial design that began in the 1960s on models such as the 33 Stradale.

The Tonale has all of the technology one would expect in a premium SUV: a digital 12.3-inch instrument cluster along with a 10.25-inch touchscreen infotainment system with a customisable home screen, Apple CarPlay and Android Auto compatibility, over-the-air (OTA) updates and a host of driver assistance systems, including adaptive cruise control and traffic-jam assistance.

It’s also the first car in the world to have a non-fungible token (NFT), which links the car to a digital certificate based on blockchain technology. With the customer’s consent, it creates a confidential and non-modifiable record of the main stages of a car’s life, which acts as a guarantee that the car has been maintained properly, thereby improving residual value.

Other features include a built-in Amazon Alexa voice assistant and the ability for Amazon to deliver parcels directly to the car, once it is unlocked by the owner remotely.

For now, the core Tonale range is made up of two electrified variants: a mild-hybrid powertrain with a choice of 130hp or 160hp and a plug-in hybrid (PHEV).

Both mild-hybrid variants use a four-cylinder 1.5-litre petrol engine paired with a 7-speed dual-clutch automatic gearbox and a 48V electric motor, which is active in start-up, low-speed driving and cruising in electric mode.

The most powerful model in the line-up is the plug-in hybrid, which pairs the Fiat 500’s 1.3-litre turbo-petrol engine, powering the front wheels, with an electric motor connected to the rear.

Using a 15.5kWh battery and delivering a total output of 275hp, the set-up achieves 0-100kph in 6.2sec. The PHEV model offers between 60km and 80kn of electric-only range.

It will be the final Alfa to sit on a platform developed by ex-parent company Fiat Chrysler Automobiles (FCA) – one that it shares with the Jeep Renegade – before future models move to Stellantis’ global platforms. Alfa confirmed that the platform is set-up for a fully electric Tonale if there is demand for it.

At 4.53m long, 1.84m wide and 1.6m tall, the car is nearly identical in size to the Q3, albeit slightly longer. Alfa has also set up the Tonale to have a 50:50 weight distribution for better driving dynamics.

Alfa’s first fully electric model, a small SUV understood to be called the Brennero, will arrive in 2025, while a GTV-badged model, rumoured to be an electric four-door coupe, is also expected in the line-up. In addition, there will be replacements for the current Giulia sedan and Stelvio SUV, plus longer-term plans for a sports car.