The Italian firm's first small SUV will use a hybrid system that'll first be seen in the Jeep Renegade. 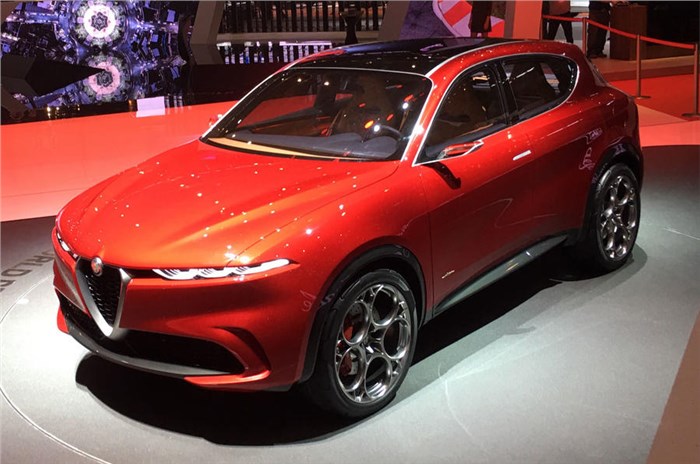 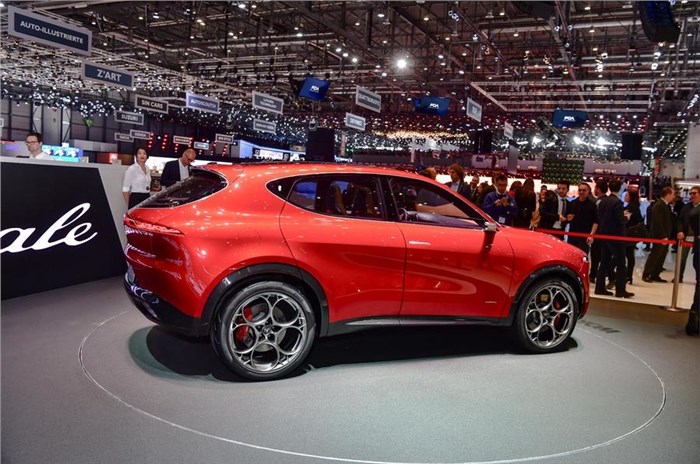 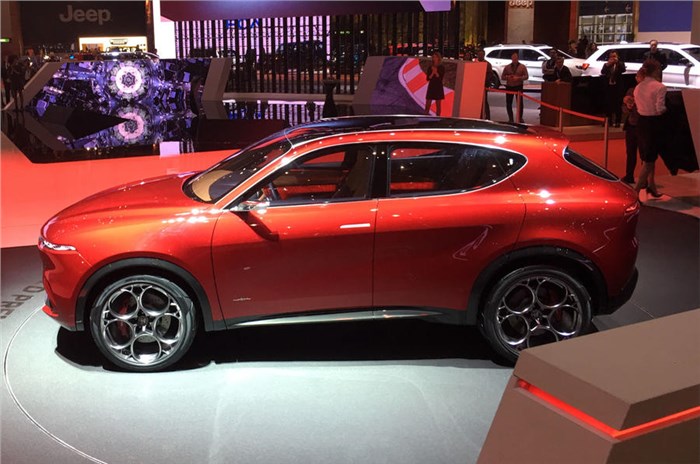 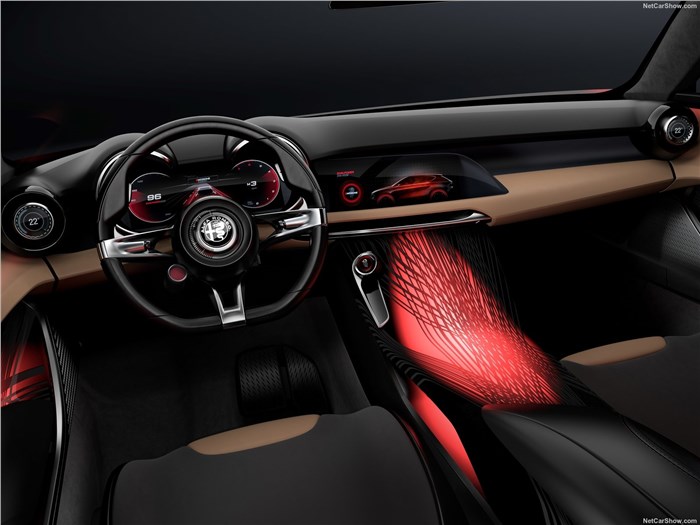 Alfa Romeo has showcased its first small SUV, the new Tonale plug-in hybrid at the Geneva motor show. The Tonale will sit below the Stelvio in the Italian firm's SUV range and will use a hybrid system that will be introduced in the Jeep Renegade for international markets, shortly.

Alfa Romeo boss Tim Kuniskis promised that the Tonale would be a small SUV like no other and that it will embrace the brand's core principles – advanced engine technology, electrification, distance proportions and stunning Italian design.  He claimed: "We will not launch just another CUV. We will launch a CUV as only Alfa can."

Kuniskis said the Tonale concept showed what the small Alfa SUV could look like and vowed that the hybrid powertrain would enhance the driving experience, rather than just helping the firm meet CO2 emissions targets. "We've put the driver at the centre, with incredible steering feel," he said. "The Tonale will have a distinct personality and timeless design that evokes the passion of its designers."

The Tonale's powertrain is said to have been developed to offer the best driving dynamics in the segment, with a front-mounted petrol engine and a rear-mounted electric motor. Alfa has yet to give details of the power output of the system. The Renegade PHEV revealed at Geneva by sister firm Jeep features a 239hp powertrain but given Alfa's performance brief, any model it offers is likely to make significantly more.

Instead of a Dynamic drive mode as in the previous Alfas, the Tonale features a 'Dual Power' option that makes maximum use of both motors.

The Tonale features styling closely aligned to the larger Stelvio, and the firm says it borrows cues from previous Alfa models. The 21-inch wheels feature a design inspired by the 33 Stradale, and the firm says the narrow front LED lights reflect those on the SZ and Brera.

Inside, the five-seater makes extensive use of leather and Alcantara, with a number of backlit panels. The dashboard features a 12.3-inch digital display screen, with a 10.25-inch central touchscreen. Alfa says that the concept features a new version of its infotainment system, including a new multitasking interface.

While the company gave no indication of when the Tonale will go in production, the firm's product plan last year said that it would have a small SUV on sale by 2022.

Alfa’s parent company, Fiat Chrysler Automobiles (FCA), announced plans to build two new SUVs alongside a new GT4 coupé and 8C sportscar, by 2022. The small SUV will be crucial given the segment’s popularity.

Serving as a smaller sibling to the Stelvio, the Tonale is said to be the priority car to be launched by new group CEO Mike Manley. Manley is credited with putting the Jeep brand back into a position of strength by launching more attainable SUV models, such as the Renegade.

Reports suggest the Tonale will make use of the Jeep Renegade's platform (which also underpins the Jeep’s Compass), which means front-wheel drive is likely.

End of the road for Fiat in India this year