Mahindra’s manufacturing facilities in Chakan, Zaheerabad and Haridwar are the latest to join the Nashik and Kandivali plants in achieving this milestone. 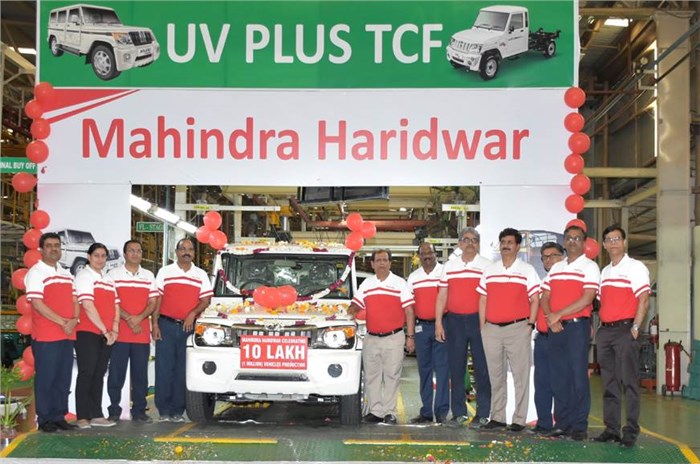 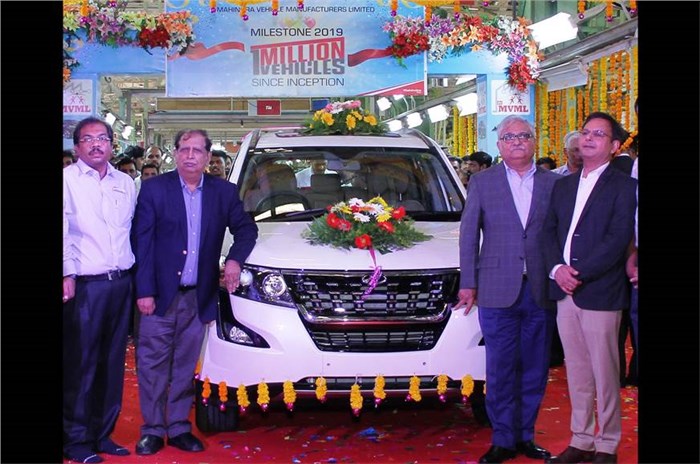 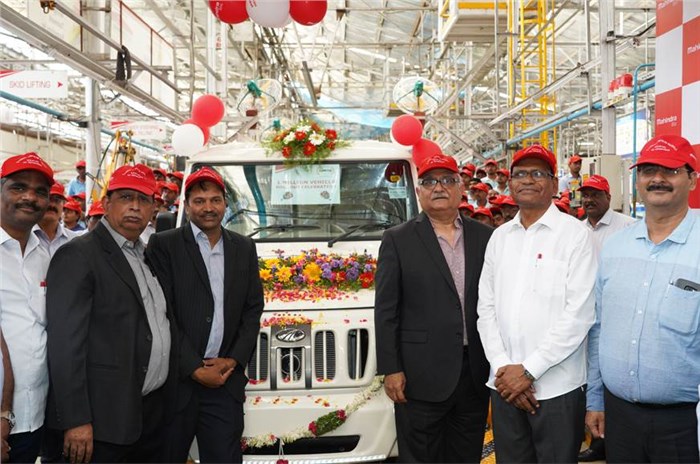 In what is a red-letter day for Mahindra & Mahindra (M&M), three of its automotive manufacturing plants, located in Chakan, Zaheerabad and Haridwar, have rolled out their millionth vehicle each. With this, the three facilities have joined the company’s plants in Nashik and Kandivali, Mumbai, in achieving the one-million-unit production milestone.

Commenting on the landmark, Rajan Wadhera, president – automotive sector, Mahindra & Mahindra, said, “This achievement is a significant moment in Mahindra’s automotive journey. It tangibly demonstrates our spirit of accepting no limits and the relentless effort put in by each of our people across the three manufacturing facilities. We are committed to the Make-in-India initiative and this millionth vehicle rollout across three different facilities is a fine example of our manufacturing excellence and operational efficiency.”

Vijay Kalra, chief of manufacturing, automotive division, Mahindra & Mahindra, added: “The state-of-the-art facilities and lean manufacturing processes at Chakan, Zaheerabad and Haridwar played pivotal roles in achieving this production milestone within our planned timelines. I am sure that this achievement will be a stepping stone to many more accolades for all our plants in the future.”

The Chakan plant in Maharashtra is a 3,20,000 units per annum greenfield facility accredited with the latest ISO 9001, ISO 140001 and OHSAS certifications. Operating since March 2010, it manufactures a range of vehicles, including SUVs, trucks and construction equipment.

The Zaheerabad plant in Telangana state, set up in 1985, produces UVs, three-wheelers, LCVs and the Jeeto mini-truck. Cumulative plant production crossed 1,00,000 vehicles in 2005 and 5,00,000 units in 2013. After the launch of the Jeeto in 2015, volumes started growing at a faster pace and the plant crossed the significant production milestone of one million vehicles in April 2019.

Mahindra’s Haridwar plant, which went on stream in December 2005, manufactures four models and 44 variants. It took the Haridwar plant eight years to achieve the first 5,00,000-vehicle-production milestone, while the next half-million units took five years.