The updated Audi RS5 comes in both Coupe and Sportback form; also gets tweaked exterior styling and additional equipment on the inside. 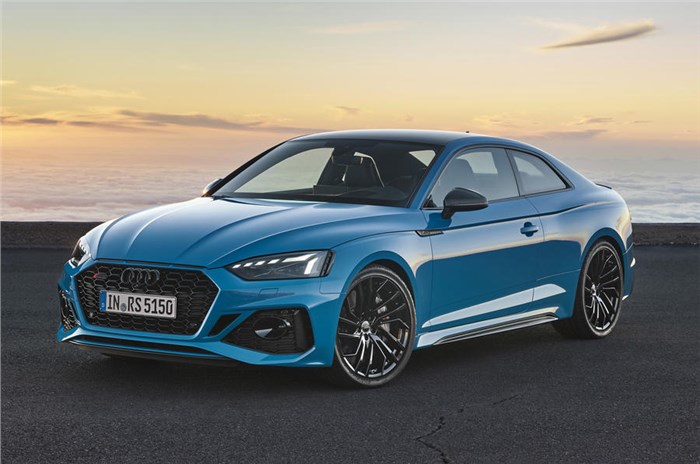 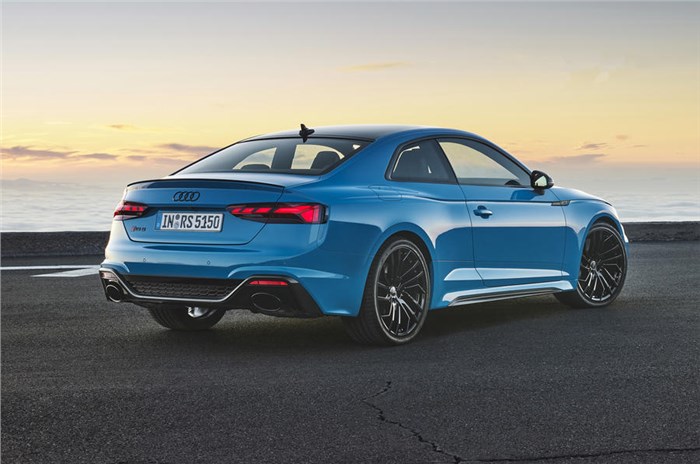 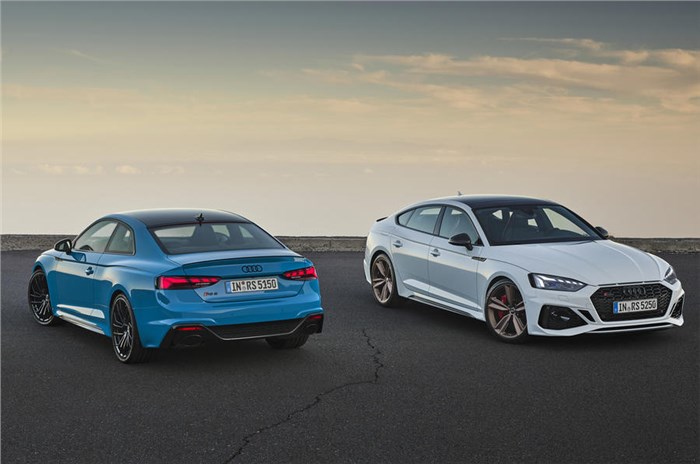 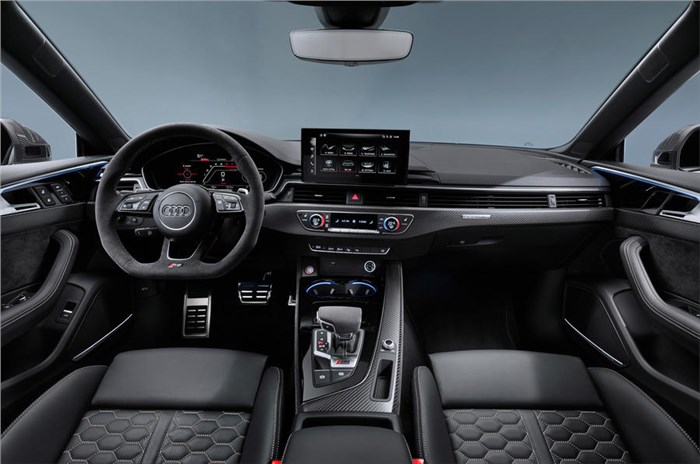 Audi has just revealed the facelift for the RS5 Sportback and Coupe, just a few months after the current model was introduced in international markets.

In terms of styling, the updated RS5 looks more aggressive and features new headlights, reshaped air intakes and a larger grille. There is also three-part air intake positioned just above front grille (similar to the design seen on newer Audis) that takes inspiration from the 1984 UR Quattro.

As has been seen on other RS models, the new RS5’s wheel arches sport a 40mm extension. The optional darkened headlight bezels also help distinguish the sporty RS model from the standard one. Round the back, a reshaped diffuser, new taillights, and a subtle design update are also part of the package.

The new RS5 gets two new colour options – Tango Red and Turbo Blue – along with three sets of new 20-inch wheels available in either black or bronze. Audi also gives the two-door coupe a carbon-fibre roof panel, which will bring down the kerb weight by approximately 4kg.

On the inside, the infotainment system gets a complete overhaul and gets a free-standing 10.1-inch touchscreen, with Audi’s new MMI acoustic response technology, angled slightly towards the driver. An optional ‘navigation plus’ package is also available, which gets a RS-specific monitor that displays live temperature, acceleration and tyre pressure data.

The powertrain, however, remains unchanged, with the RS5 continuing to use the 2.9-litre, twin-turbo V6 that churns out 450hp and 600Nm of torque. Power is sent to all four wheels, resulting in a claimed 0-100kph time of 3.9sec and a top speed of 280kph for both versions.

Audi to cut 15 percent of workforce