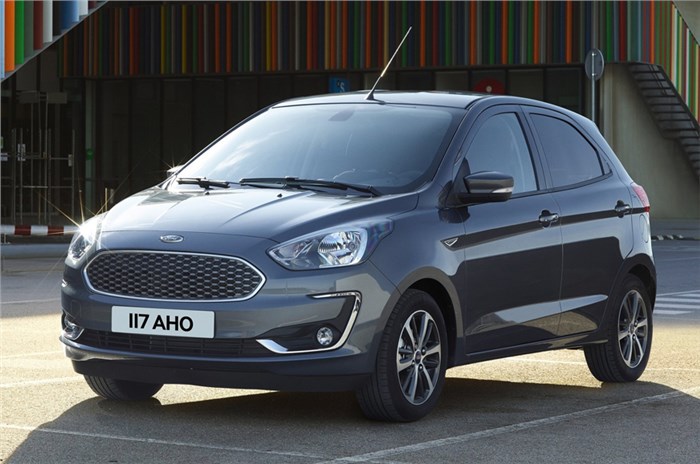 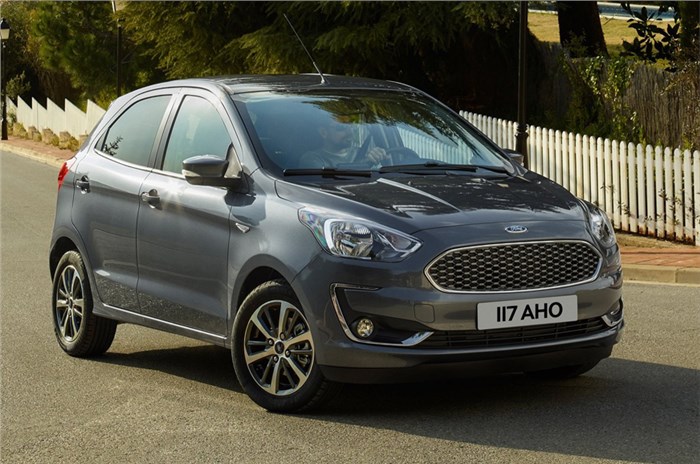 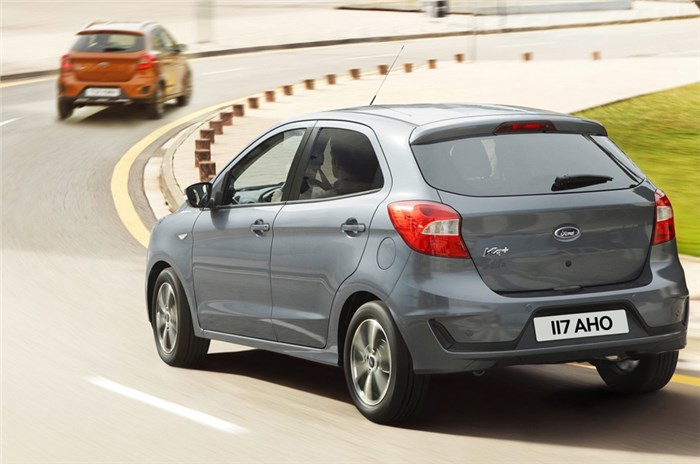 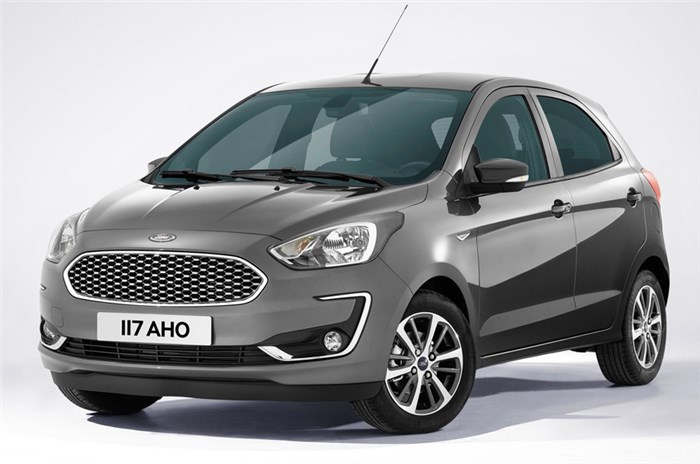 Known as Ka+ in European markets, Figo’s mid-life refresh expected to launch in India in the coming months; shares features with Freestyle cross-hatch.

Official images of the new Ford Figo facelift have been released online, providing a complete view of the changes that the mid-life refresh has brought.

The new Figo, sold as the Ka+ in European markets, gets minor cosmetic tweaks to the exterior and interior. Changes on the outside include larger headlights and a new front grille with a chrome surround, while tweaks to cabin see the dashboard redesigned. The cabin also features the 6.5-inch touchscreen infotainment system that’s available on the recently showcased Figo-based Freestyle cross-hatch. This system comes with Ford’s Sync3 tech and Apple CarPlay and Android Auto compatibility.

For the European market, a 1.2-litre petrol engine in two states of tune –70hp and 85hp – and a 95hp, 1.5-litre diesel are on offer. Both engines are Euro-VI compliant and come with start/stop technology.

Ford has also revealed the Ka+ Active, the crossover version of the Ka+, for the first time for European markets. It looks nearly identical to the Freestyle that has recently been unveiled in India, from the black body cladding to the beefier styling.

The American brand is expected to launch this facelifted version in India in the coming months. However, it may be powered by the new 96hp, three-cylinder, 1.2-litre petrol engine that debuted on the Freestyle, rather than the current 88hp 1.2-litre motor. This would see it out-power rivals like the Hyundai Grand i10 (83hp, 1.2 petrol) and Maruti Swift (83hp, 1.2 petrol).

A facelift for the Aspire compact sedan, which is also based on the Figo, is also expected in the coming months. Expect the design changes on the compact sedan to mirror those seen on the hatchback.