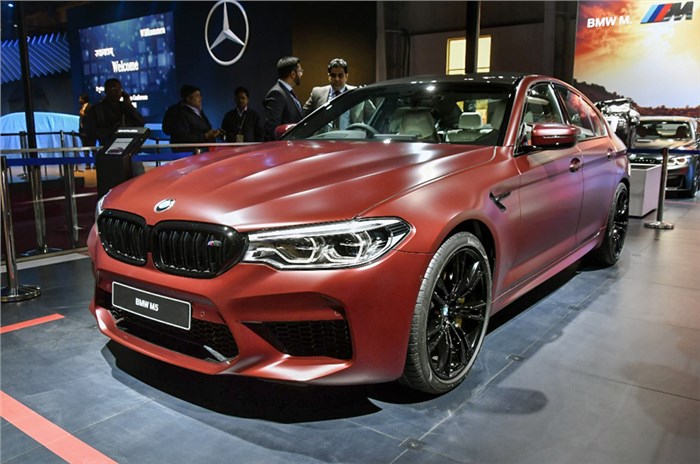 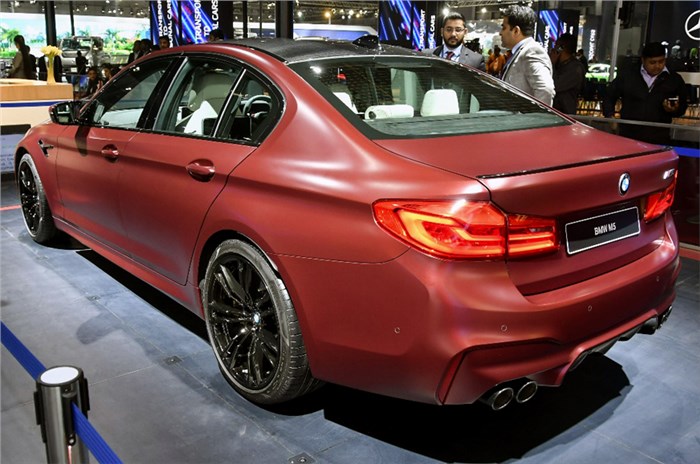 BMW has just launched its latest-generation (F90) M5 super sedan in India at a price of Rs 1.43 crore (ex-showroom, India). The performance-tuned version of the 5-series sedan currently has few direct rivals in India – save for, perhaps, the Audi RS6 Avant and RS7 Sportback.

The M5 is well-known amongst performance enthusiasts, even in India, and its combination of supercar performance and handling, wrapped in the discreet and comfortable guise of a luxury sedan is a formula that works well, here in India. This latest F90 guise uses an updated version of the previous F10 M5’s 4.4-litre, twin-turbo V8 engine; but it’s been cranked up to 600hp and 750Nm of torque.

Another difference from the previous car is that it now uses an eight-speed torque-converter automatic rather than the old seven-speed dual clutch. Also, while M5s have always been rear-wheel drive, this is the first one that’s all-wheel drive, as standard – which should seriously impact the way it drives on the limit. However, power only ever goes to the front wheels when there’s a dearth of traction; for the most part it is rear-wheel drive and you can even manually lock it in RWD mode, if you really want to.

Other bits that set the M5 apart from a standard 5-series are a carbon-fibre roof to help lower the centre of gravity and standard 19-inch wheels, with 20-inchers as an option. On the inside, you get sportier front seats and a meaty M Sport steering wheel in addition to the whole host of high-tech stuff we’d already seen on the standard 5-series – like a heads-up display, gesture control, dynamic dampers and the latest sixth-generation iteration of BMW’s i-Drive.

The new M5 is not an all-out track tool, like its predecessors. It should be a good mix of comfort, practicality, subtlety and ridiculously high performance which is usable on Indian roads. Do you like the new F90 BMW M5? Is it too understated or have they got it just right? Tell us how you feel in the comments below.