Refreshed TT gets a more standard kit and sportier look; no longer offered with the lowest-powered petrol and diesel variants. 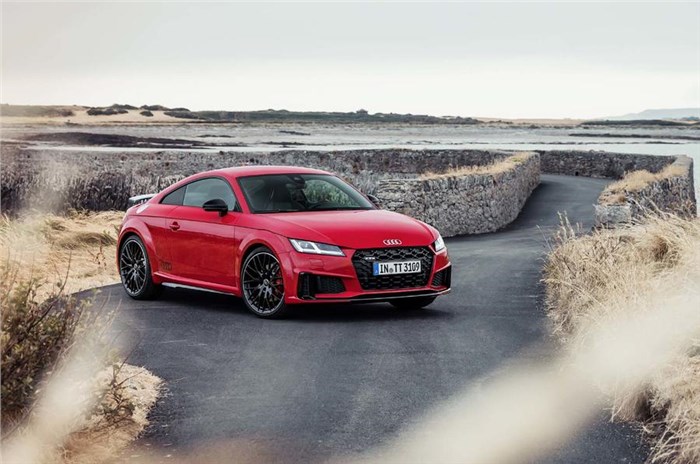 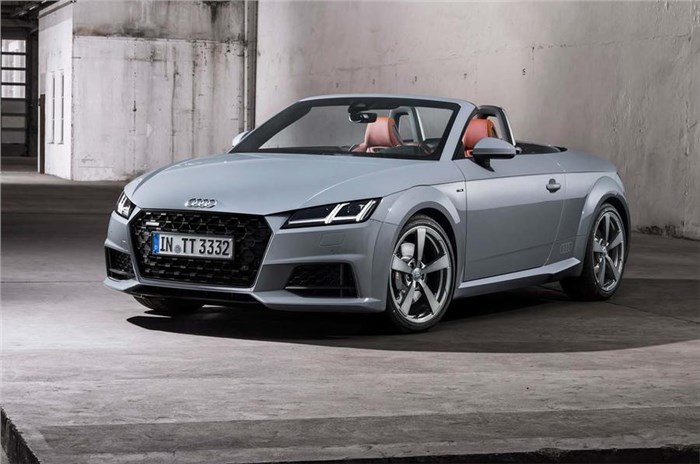 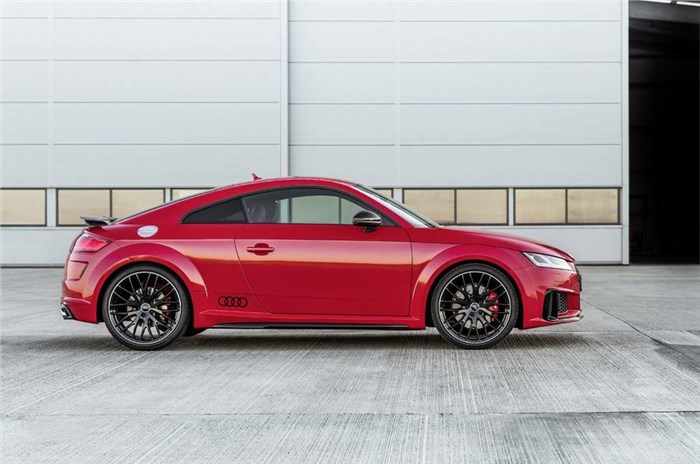 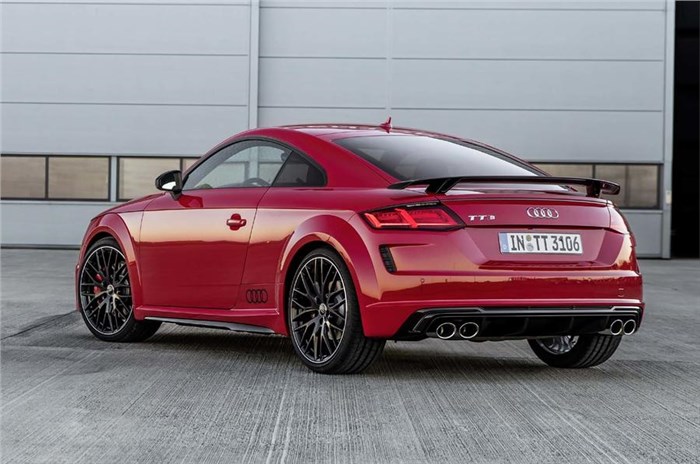 In a move that Audi TT product marketing manager Jens Meier says will help to “simplify the range”, the facelift of the two-door coupé will soon be produced exclusively with the 2.0-litre TFSI engine. The car manufacturer will drop the lowest-powered petrol and diesel versions of its TT model from its line-up after the updated version of the car launches in showrooms in end-2018.

The 2.0-litre TSI will be offered in three states of tune. The first being the 40 TFSI, producing 197hp, which is 16hp more than outgoing 1.8-litre TFSI featuring at the bottom of the current TT range. There will also be a 245hp 45 TFSI, while the TTS will get a 306hp engine – a decrease of 4hp, courtesy of its new particulate filter. An Audi spokesman has said that there would be a boost in the torque figures due to the increase in back pressure, helping shave a tenth off its 0-100kph time from the pre-facelift car’s 4.6sec.

Fans of the TT RS – Audi Sport's version of the TT – will rejoice at the announcement that the brand will retain the current turbocharged five-cylinder motor. This updated performance model isn’t due to arrive until 2019, though.

In addition to changes in the tweaked third-generation engine line-up, the car also now comes with more standard kit. Audi’s Drive Select system and automatic headlights and wipers now come as standard from the base model. There’s also a new sports display for the standard Virtual Cockpit digital instrument cluster.

There are very few changes to the car's aesthetics – there is a new single-frame front grille and larger side air inlets on the bumper. S Line models also get more aggressive styling, with a new front splitter and a wider diffuser at the back.

To mark the 20th anniversary of the TT, Audi is adding a special, limited-edition TT 20 Years model to the range. It mimics the original TT concept's design and finish – first shown in 1995 – with grey paint, new 19-inch wheels and a tan leather interior. It will come exclusively with the 45 TFSI engine and have a limited run of 999 units.

The pre-facelift, third-gen Audi TT currently retails in India at Rs 73.54 lakh (on-road, Delhi) and has been on sale since 2015. The German brand has not revealed when the refreshed TT will arrive here.