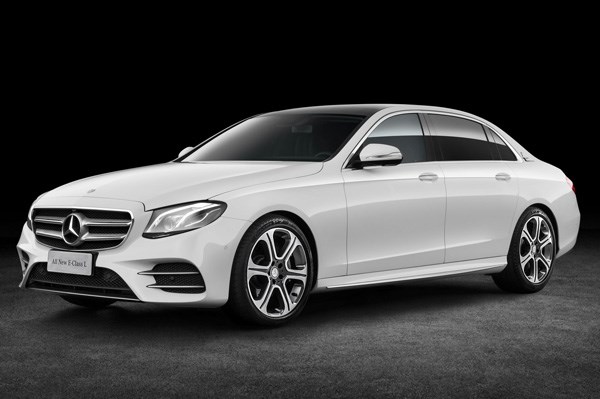 Thus far, China has been the only market for specially-engineered long-wheelbase cars in this ‘mid-size luxury sedan’ segment, as they – like us – are mostly chauffeur-driven. However, because Chinese cars are left-hand drive, they can’t just be lifted from there and sold in India. Mercedes, however, is the first luxury carmaker to take the plunge and engineer – at a not-inconsiderable cost – a right-hand-drive (RHD) version for our market. Hence, Mercedes-Benz India is banking on good volumes for the extended V213 E-class to cover the costs of investments. What this means is that Mercedes will not launch the standard W213 E-class in India at all to avoid cannibalisation of the long-wheelbase version. “Developing the V213 for India is a big investment and hence we need good volumes to amortise the costs. We cannot afford to launch both variants (standard and LWB) as this will fragment the sales. Hence, we are putting all our efforts and focus on the V213,” said a senior executive in Mercedes-Benz India. 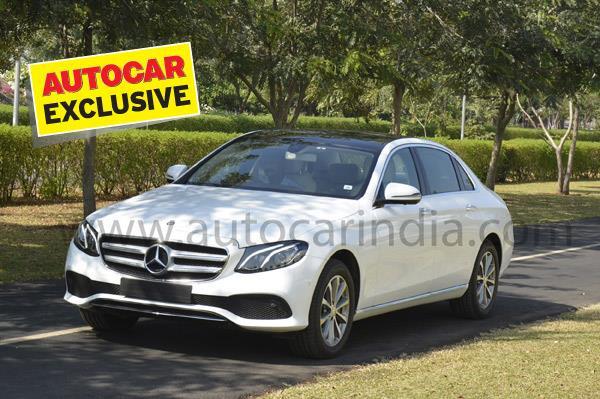 The V213 is a whopping 5,063mm long with a 3,079mm wheelbase. Both these dimensions are 140mm (5.5 inches) more than the standard car. That space has all gone into the rear passenger compartment, of course. The added length has given a more regal and stretched look to the otherwise taut and sporty new E-class, and that suits its role as a chauffeur-driven car. There’s even an additional C-pillar in the rear window where the door ends, behind which is a separate quarter glass; the standard car uses a more conventional glass area. Apart from a whole lot more space to stretch out at the back, owners will also get the option of a touchscreen tablet controller, much like in the new BMW 7-series, to handle infotainment, climate control and interior lighting functions.

Things we won’t see on the new E-class are the semi-autonomous driver aids that are available in some countries. What we will see is just about everything else – a beautifully crafted, S-class-like dashboard with dual 12.3-inch screens for infotainment and instrumentation, the latest version of Merc’s COMAND Online infotainment system, and of course, both petrol and diesel engine options. The petrol will likely be the ‘200’, the same 184hp 2.0-litre turbocharged motor that’s in the C-class. There will be only one diesel engine available on launch, which surprisingly is the 258hp 3.0-litre V6 that powers the current range of ‘350d’ Mercs. The base ‘250d’ or 2.1-litre four-cylinder diesel will not be carried over to the V213. Mercedes though plans to introduce its new-gen 2.0-litre four-cylinder and 3.0-litre straight-six diesel engines but not before the BS-VI emission norms come into play in 2020. The new engines are expected to arrive with the E-class facelift that will also be due around the same time. 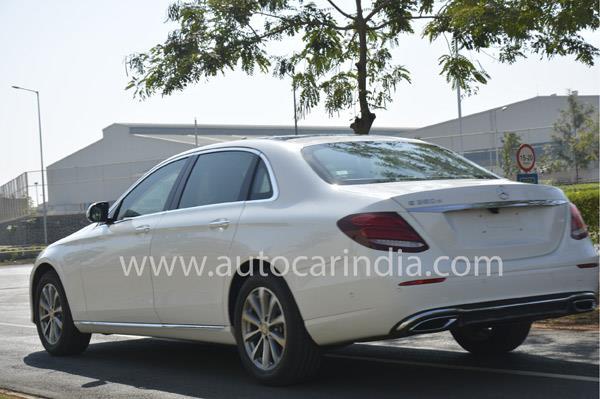 The S-class and its rivals are all sold in India only as long-wheelbase variants, but then, for high-tech super-luxury limousines like those, it’s much easier to justify the stretch. However, those cars also cost over Rs 1 crore, which is double the price of the current E-class! That leaves a huge gap in the range that’s currently occupied either by SUVs or sleeker, sportier models like the CLS four-door coupé and the E-class Cabriolet. The long-wheelbase E-class, then, will be the sedan to plug that gap, offering simply more of what such customers want in their car – rear seat space. It will create a new segment of luxury sedans that’s slightly larger than the current crop, and will also give the smaller C-class some breathing room, what with its prices also slowly inching towards the Rs 50 lakh mark on higher variants. As expected, the price will stretch too, to Rs 5-10 lakh more than currently in the region of Rs 55-70 lakh (ex-showroom).

Launching the considerably more expensive long-wheelbase E-class instead of the standard one is a big gamble for Mercedes-Benz India. However, the company feels confident of its success. “The car will not only be a benchmark in the current segment but will also target customers from a segment above, from rival brands,” the company said in a statement.

Rivals will have to seriously consider if it’s worth the investment to engineer RHD versions of their own cars in the segment or to stick to their guns with the standard models at a lower price point. Luxury car buyers will have a new class of cars to look forward to.