The toy maker launches a new 1:8-scale model of the iconic car from Goldfinger, complete with 007's gadgets; available at Lego stores, exclusively. 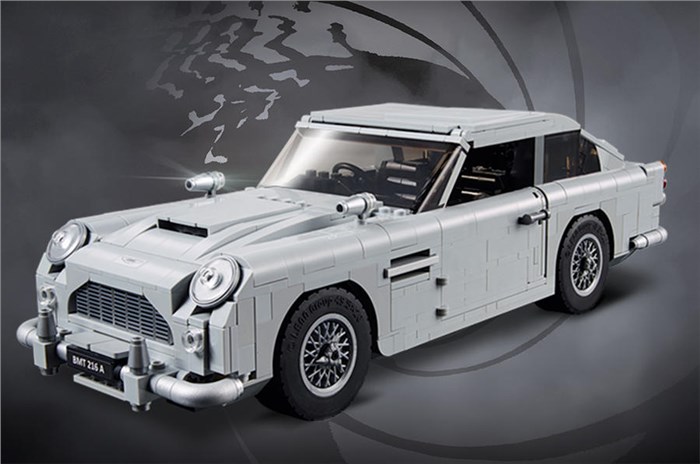 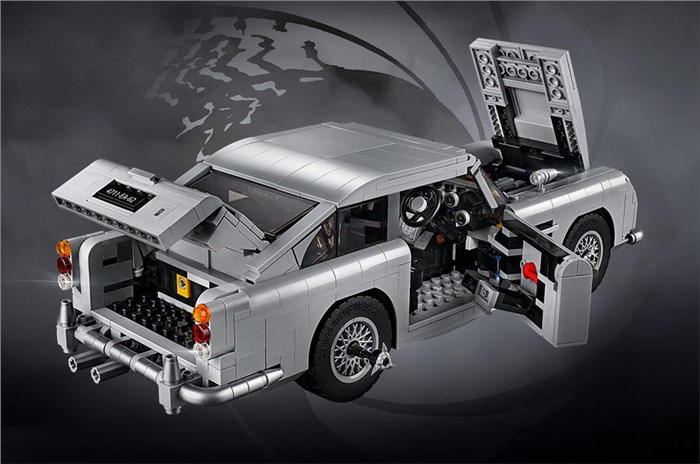 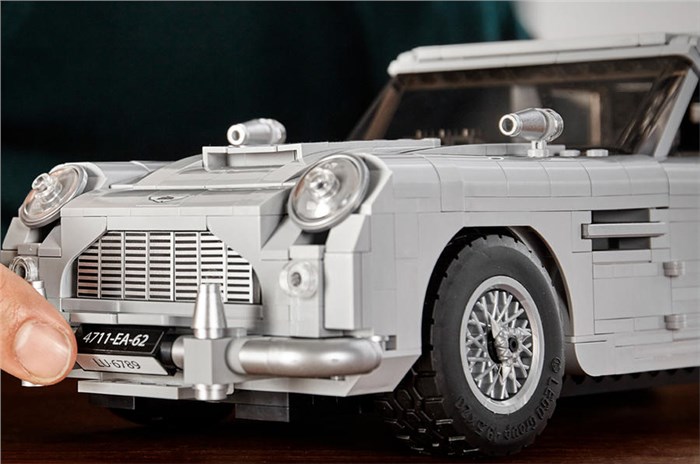 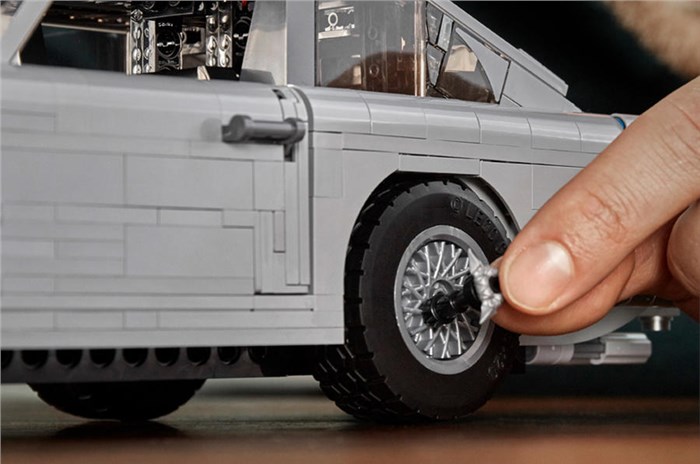 Fans of the British spy, car aficionados and Mega-Lego-maniacs will want to get their wallets and credit cards ready, at this point. Lego is now selling a 1:8-scale model kit of James Bond’s iconic Aston Martin DB5 seen in the 1964 movie Goldfinger. The film stars Sean Connery as James Bond and was the third instalment in the Bond film series.

The 1,290-piece model is being sold complete with 007's original gadgets from the film. Yes, the toy model comes with Bond’s bespoke additions, including an ejector seat, flipping number plates as well as the machine guns mounted on the car's front wing. And no, they did not forget the radar tracker, hidden telephone and wheel-mounted tyre scythes.

Finished in Silver Birch, the model features silver wire wheels (just like the actual car) and is Lego’s take on the iconic British GT. Under the bonnet lies a six-cylinder engine, mimicking the 4.0-litre straight-six that powered the classic two-door performance model.

The car is 10cm high and 34cm long. It's described by Lego as a “challenging and rewarding build experience full of nostalgia” that can become a “perfect display piece”. It's rated at Lego's 'expert' level – which means that it's among the most difficult Lego models to build.

The kit is sold exclusively in Lego stores. It's availability in India is still uncertain, but it is priced at £129.99 (around Rs 11,700) in Lego stores across the UK.