Our time with the Merc showed us that the car’s stunning looks and classy details stand out above all else. 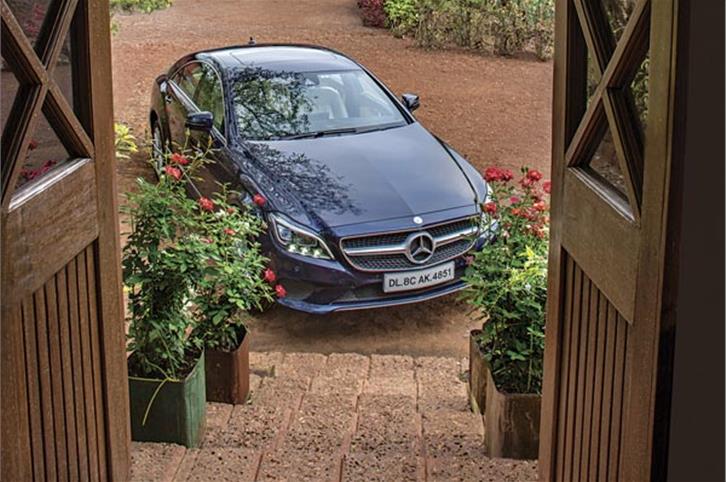 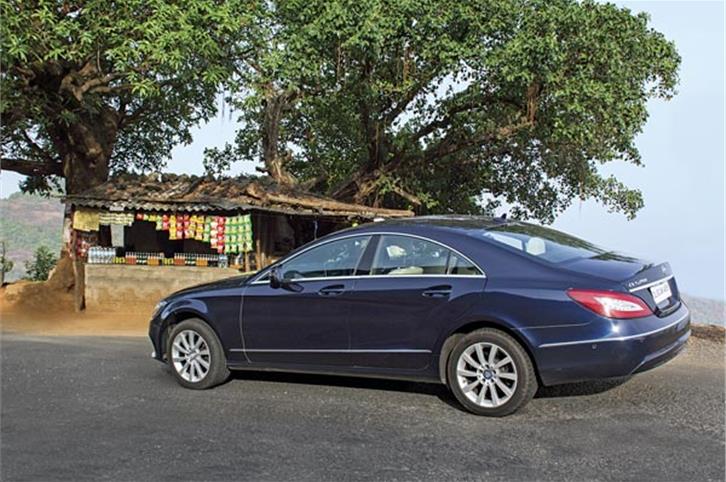 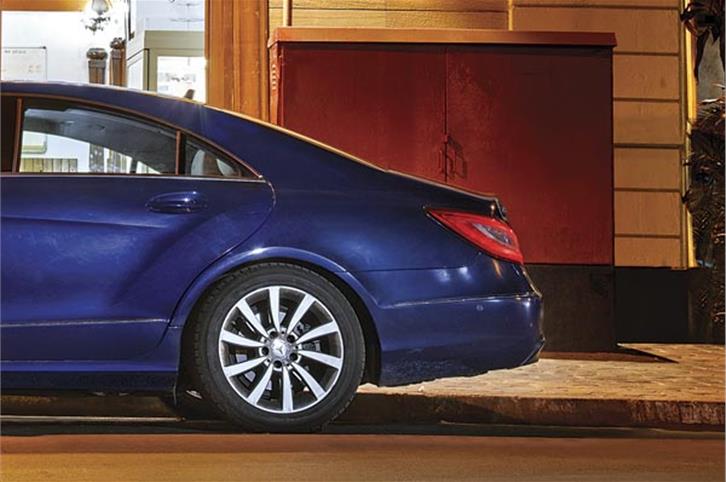 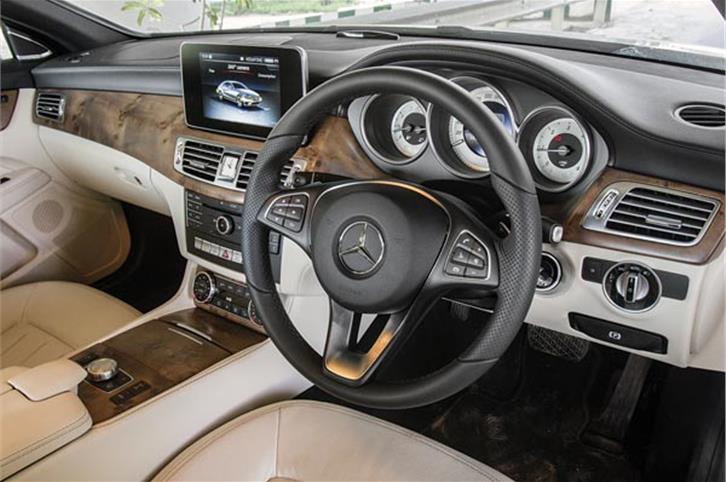 Sometimes it’s good to be short. Like when you have to wiggle into an economy-class airline seat or spend time in the back seat of our long-term Mercedes CLS 250 CDI.

Accompanied by Mrs S and driven by our trusted chauffeur Vijay to some do or the other, where parking is a pain (I hate giving cars to a valet), I found myself, more often than not, sitting in the back of the four-door coupé where space is rather tight.  Or so I thought.  Despite its curved roofline, the CLS surprised me with its headroom. Okay, I’m just 5 feet 6 inches, but I could still fit a good three fingers between my head and the roof lining.  Legroom was decent too and in fact, the rear seats, divided by a smart and practical console in the middle, is a snug and cosy place to be. The only issue was the small rear windows that cut outside visibility quite a bit. I was also worried that in peak summer the CLS’ air-con wouldn’t be effective, just like the E-class on which it is based. But there was no problem at all with the cooling if you toggle down the temperature which can be controlled separately for the rear vents.

I have to admit, it felt good turning up at events in the CLS which certainly got its fair share of looks. The car’s a stunner, especially at night, under glitzy lights which really bring out the coupé lines.  In natural light, however, and under a monsoon sky, the dark-blue paint shade looks a bit dull, especially if the car isn’t properly washed. By the time it left our garage, it looked liked it could do with a thorough polish or wax job.

The more I lived with the CLS the more I enjoyed its classy touches, such as the frameless door, the exquisitely detailed LED lights, and the tasteful interior wood trim which looks genuinely natural. The cabin was one of the highlights of the CLS and felt every bit as special as the exterior. The light-coloured trim gave a certain airiness to the cabin whilst the 14-speaker Harman Kardon system enveloped it with the most fabulous sound. The thing is that living with the CLS makes you feel special and you always think you’re sitting in an expensive car.

But what it’s like to drive? The truth is that despite its sporting pretensions, it’s not particularly exciting and doesn’t get your pulse racing the way the exterior does. In fact, like many Mercs, the CLS is best for relaxed driving than heart-pounding stints at the wheel. Mercedes’ ubiquitous 2,143cc diesel in this 250 CDI guise produces 204hp and 500Nm has sufficient poke.