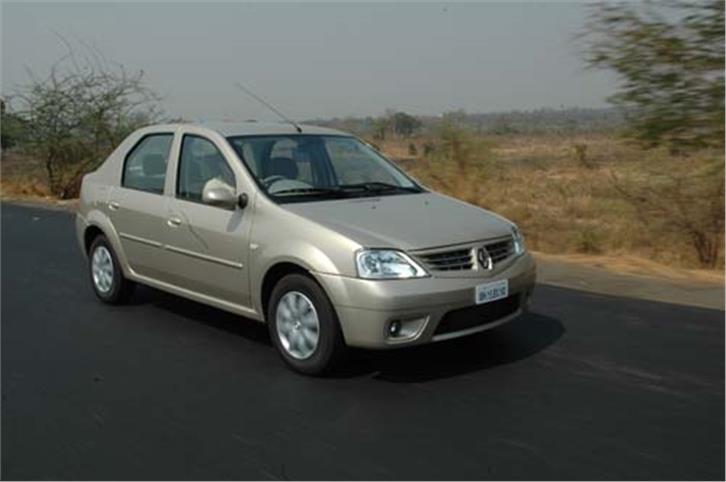 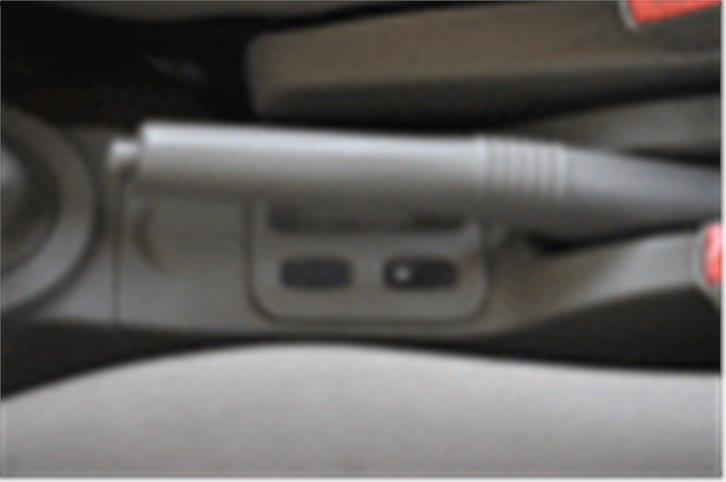 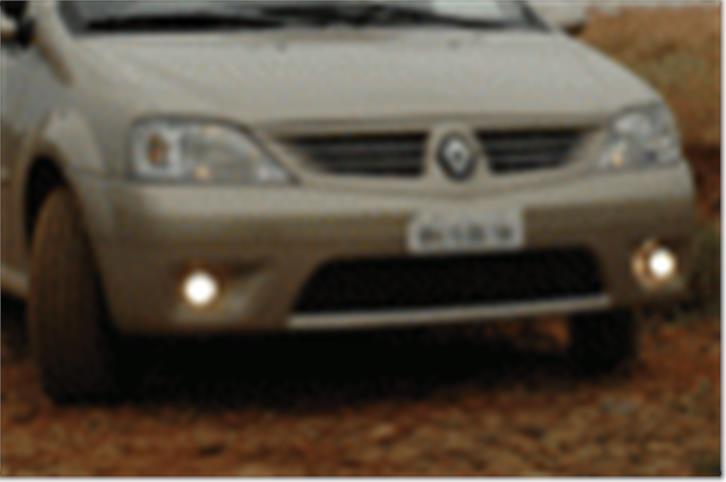 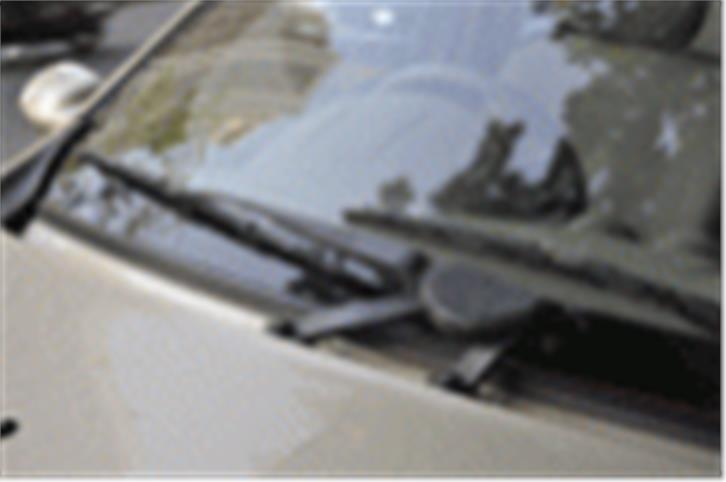 Everybody who drives the Logan goes on and on about how fuel efficient it is. Sure, that is singularly the Logan’s trump card. But it isn’t the only plus point of what is essentially a well-rounded automobile, in all but its design. There’s also the big space, huge boot, and cushy ride quality. Somehow though, I’d never really taken a liking to this car.

As fate decreed however, I ended up spending over a month with the Logan, during which I put nearly 3,000km on it. I was practically living in it. I drove it to Nashik for the last round of the INRC, took a brief driving holiday in it, and it was a faithful chariot on numerous Mumbai-Pune runs as a support vehicle for photography and fuel runs while testing, among other things, the Suzuki Hayabusa and GS150.
The day I left for Nashik, however, I noticed an ominous squeal from the brakes. There was nothing to do other than to drive conservatively to Nashik. Once there, I immediately went to Jitendra Wheels, the authorised M&M dealer in the town. They took one look at the car, hoisted it on the service rig and explained that the pads would need replacement.

The entire operation took less than an hour, and the staff were courteous too. All this without knowing that the car belonged to M&M and was a long-termer with us. I was truly impressed.The next day it drizzled, and I was grateful for the new brakes, but not particularly pleased with the wipers. They sweep right to left, as configured for left-hand-drive cars. This leaves a biggish blind spot on the top right corner of the windscreen, not something you want on a State highway with lots of trucks and potholes.

Some agency photographers were riding shotgun with me and wanted to wind down the rear windows, but couldn’t locate the unlock button for the rear power window switches. While the buttons themselves are on the centre tunnel, the unlock button is hidden from view under the handbrake, not a place you’d be given to look anyway.

There’s no internal boot release either. So every mall, cinema or hotel you visit, you’ll need to switch the car off and hand the key to the guard, who, after checking the boot, will hand the key back on the left side of the car, little realising you can’t get the window down because there’s no key in the ignition while the rest of the cars behind you begin honking. Not to forget the Logan’s significant girth either. But when you roll in to the fuel pumps, all is forgiven. Oh, it’s just the thing to give OPEC nightmares. Over the time I had the car, it returned an overall economy figure of 16.3kpl, consistent with what we’ve been getting. So, while I haven’t exactly fallen in love with it, the Logan has begun to grow on me.