We get to know the DSK Benelli TNT600i once again, as we get a taste of the first ABS-equipped Benelli in India. 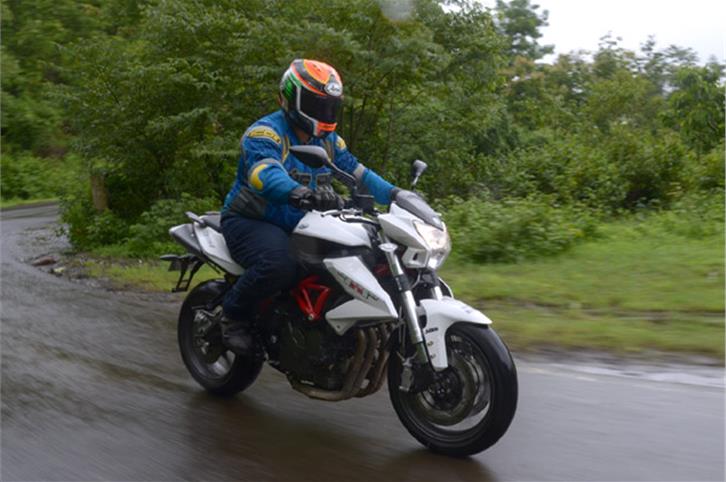 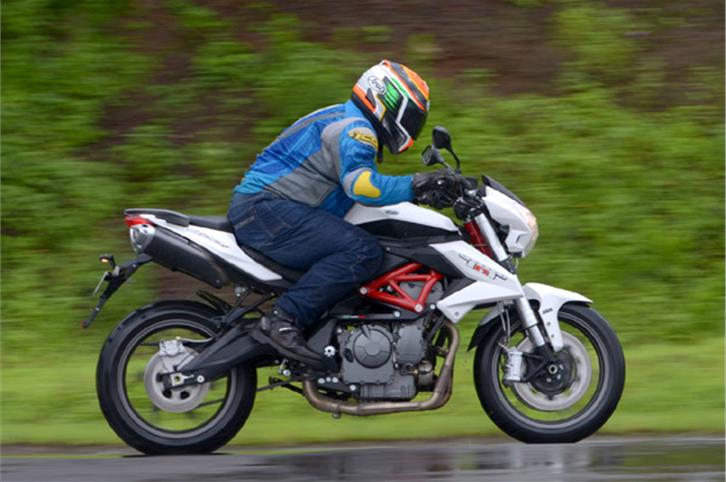 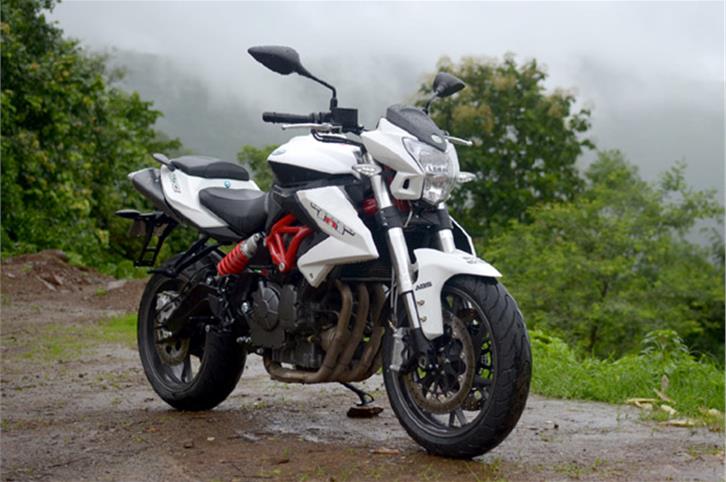 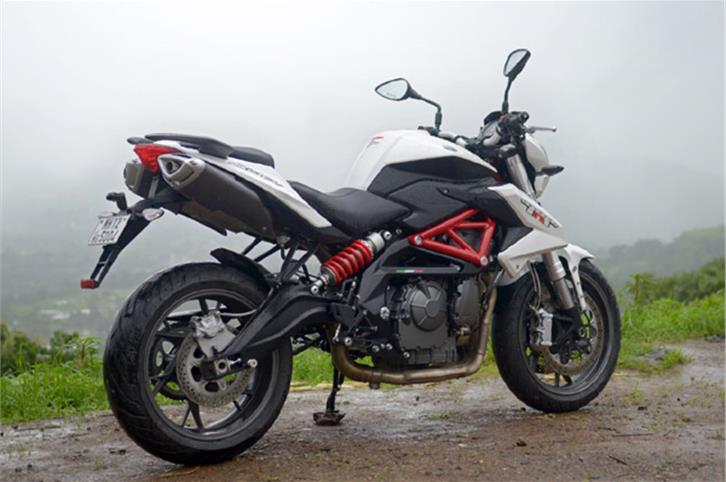 Launched by DSK-Benelli over a year ago, the TNT 600i was heralded as the affordable inline-four-cylinder motorcycle that so many of us bikers in India were waiting for. While it did deliver what it promised on most fronts, some aspects certainly held it back from achieving true greatness. But one of its largest concerns was anti-lock brakes, or rather the lack thereof, and that has just been addressed by the company with the launch of a new ABS-equipped model. So is that enough to elevate the 600i to the level of expectation that everyone had for bike when it first arrived?