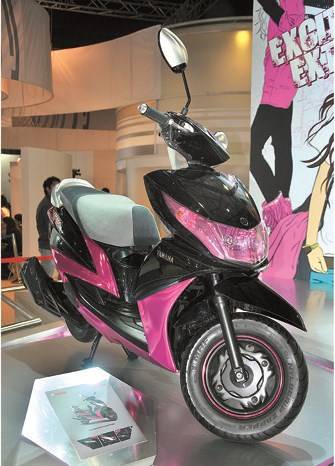 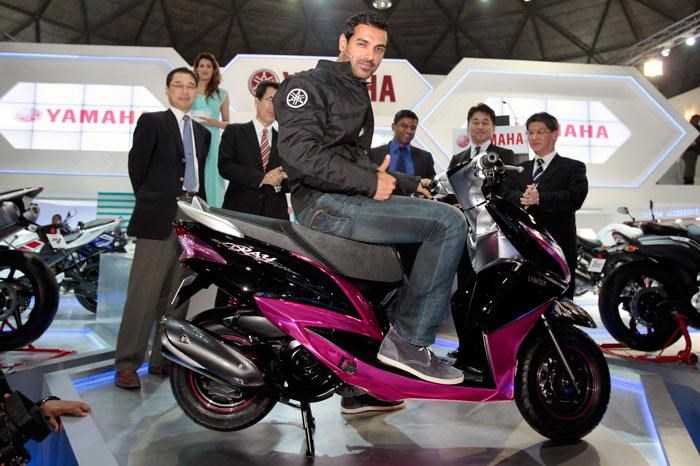 The long awaited scooter from India Yamaha Motor – ‘Ray’ will now soon get into production. The company has set up an additional assembly line which will be dedicated to the scooter production at its Surajpur facility (Uttar Pradesh). Though the investment figures remain undisclosed, the company had earlier announced an investment of Rs 750 crore for the expansion of this facility. Yamaha plans to ramp up the plant’s annual capacity to one million units from six lakh units by year end.

In the meanwhile, Ray has cleared the homologation and is certified by the Manesar based International Centre for Automotive Technology (ICAT).The 100-125cc scooter targeted at the fairer sex is due to be launched around Diwali.