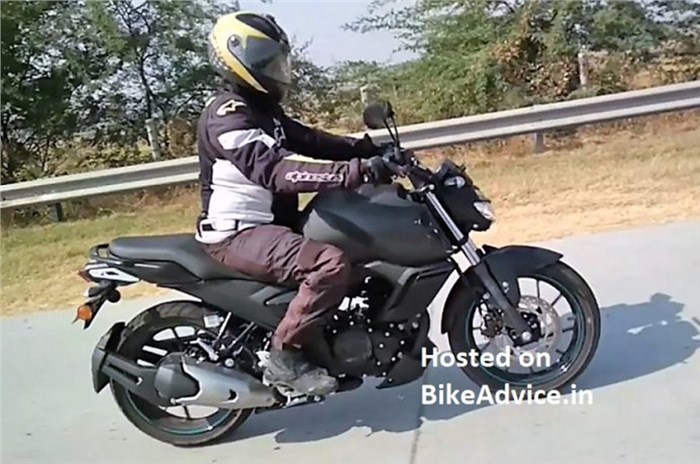 Yamaha has announced a new product launch on Jan 21, 2019. With words like ‘adrenaline’ and ‘excitement’ used liberally in the announcement, it leads us to believe that this will be a premium and sporty machine. It is unclear what this motorcycle is going to be, but Yamaha is likely to launch an update rather than an all new motorcycle. So, while we still expect the new MT-15 to go on sale this year, we might actually see the next-gen FZ FI that has been caught testing go on sale instead. Alternatively, it might launch the ABS equipped version of the R15.

The FZ FI is set to get a major overhaul in 2019. Spy images from October this year revealed multiple changes to the bodywork and possibly some mechanical changes as well. The update will come four years after Yamaha launched the second-gen FZ16 and renamed it the FZ FI. The current FZ FI is the lightest bike in its segment but is also the least powerful. However, we expect the new model to get a bump in power and torque. The motorcycle will also get a LED headlight, similar to the one found on the FZ25. 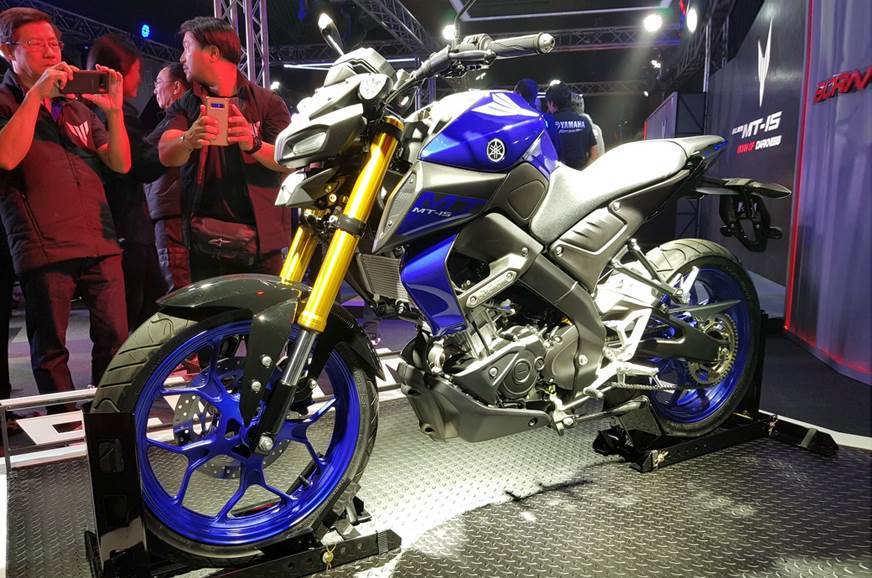 Meanwhile, the MT-15 is a sport-naked motorcycle that shares its mechanicals with the Yamaha YZF-R15 V3.0 and only made its debut this year at a motorcycle show in Thailand. The MT-15 features design and styling elements that are similar to other MT models in Yamaha’s line-up. Like the R15, it is available with a USD fork in international markets, however we believe it will be equipped with a conventional fork in India. Expect to see other equipment like the wheels, instrument cluster and switchgear shared with the R15.

If the launch on January 21 isn’t either the MT-15 or the new FZ, we may see Yamaha launch an ABS-equipped R15. This has to happen at some stage as the the government has made it compulsory for ABS to be installed on all motorcycles above 125cc from April 1, 2019.