Yamaha YZF-R15 a winner at the 1st edition of the India Design Mark (I Mark) Awards. 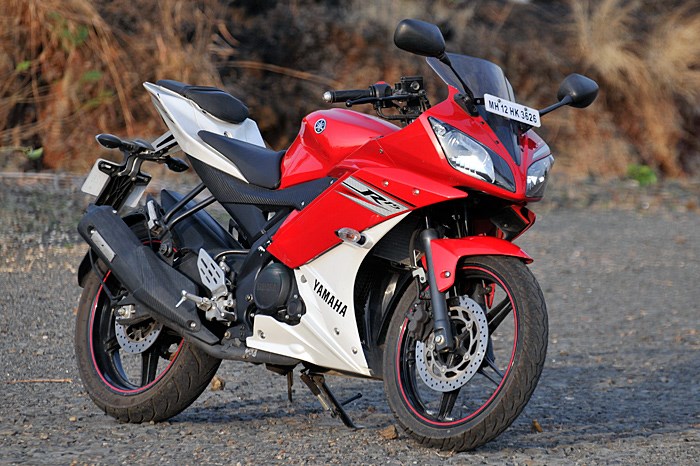 The India Design Mark (I Mark) awards programme was organised with the cooperation of the Japan Institute of Design Promotion, organisers of Japan’s Good Design Award (G Mark), and preparations began in 2010. Adopting the same high standards as its Japanese equivalent, the submissions and judging for the first edition of the India Design Mark Awards was completed recently and the winners were announced.

The India Design Council is affiliated with India’s Ministry of Commerce & Industry and is made up of eminent people in academia, design and industry organisations. Of the 71 applicants, 31 were awarded the I Mark, and the Yamaha YZF-R15 was one of four products from three Japan-based companies to receive the coveted award.

Commenting on the achievement, Hiroyuki Suzuki, CEO & MD, India Yamaha said, “I am very pleased with this recognition that our flagship bike YZF-R15 has received. This award not just realises our efforts but also motivates us to continue creating more new and innovative products.”