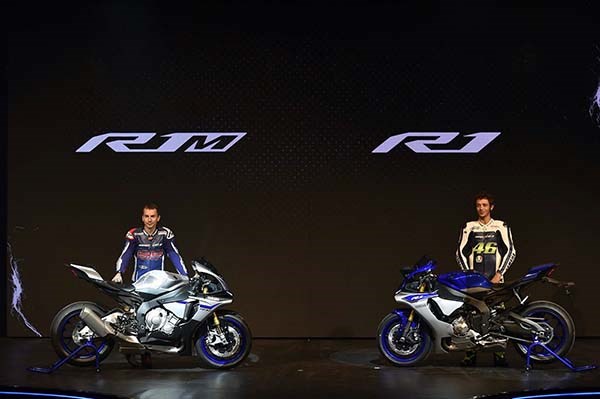 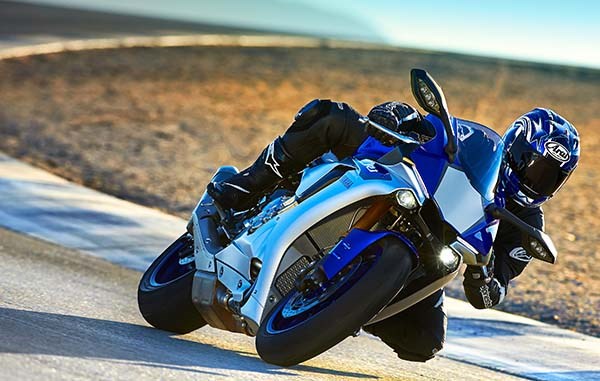 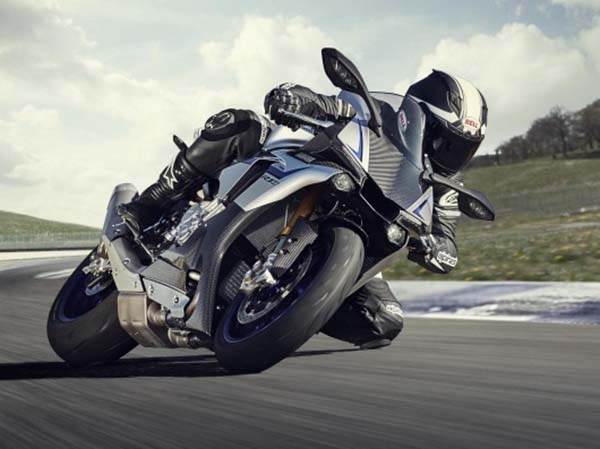 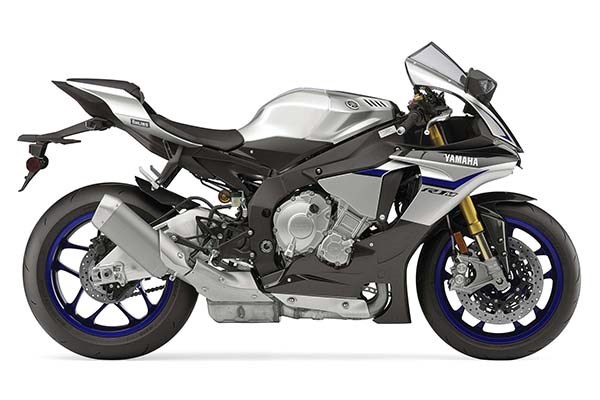 Both the bikes get powered by a 998cc four-stroke liquid-cooled engine.

India Yamaha Motor has silently launched its flagship superbikes for the Indian market - the YZF-R1 and the YZF-R1M.

The two bikes are equipped with twin LED headlights up front. Both models get powered by a 998cc, four-stroke liquid-cooled engine, using a pair of valves each for intake and exhaust duties. Yamaha says its newest superbikes are equipped with titanium connecting rods and forged aluminum pistons to derive the most power from its engines. The new generation YZF-R1 and YZF-R1M are also equipped with a side mounted four-into-one exhaust system now.

There are a few differences between the two models. One is their kerb weight: the YZF-R1 weighs 199kg and the YZF-R1M weighs 200kg. Similarly, the R1’s seat height is a bit lower at 855mm, while the R1M’s is taller by 5mm.

The YZF-R1M comes with Ohlins racing suspension upfront, which can adapt to riding conditions to enhance stability during braking by reducing the fork diving. The R1M is also equipped with a data logging function which can record and later produce lap timings, speed, throttle position, GPS tracking, lean angle and more. Other interesting features included on the Yamaha YZF-R1M motorcycle are slide control, traction control, launch control and a quick shifter function.