Volkswagen may bring Seat to India 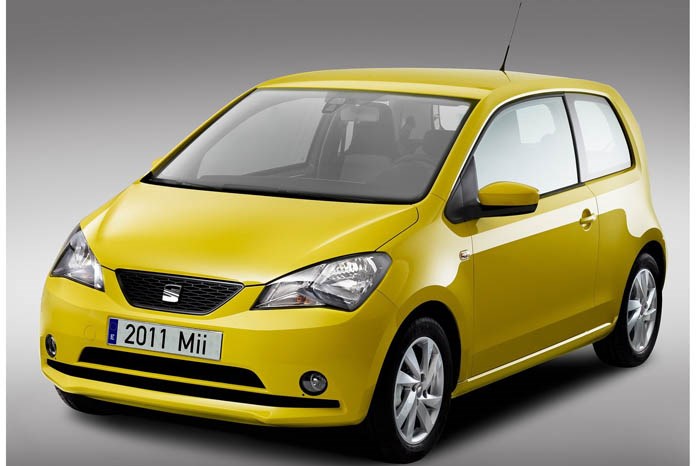 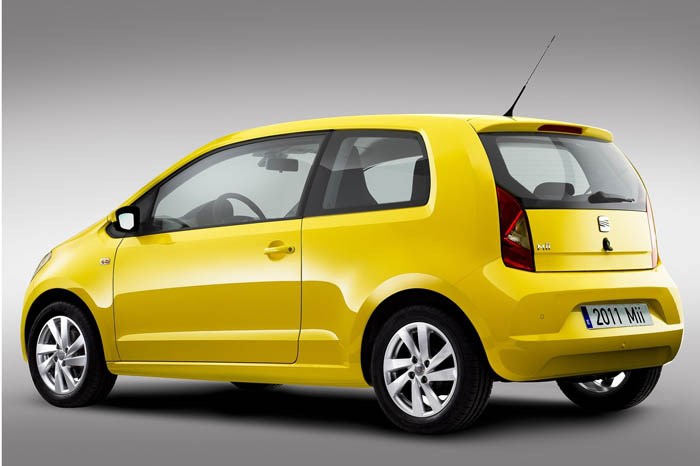 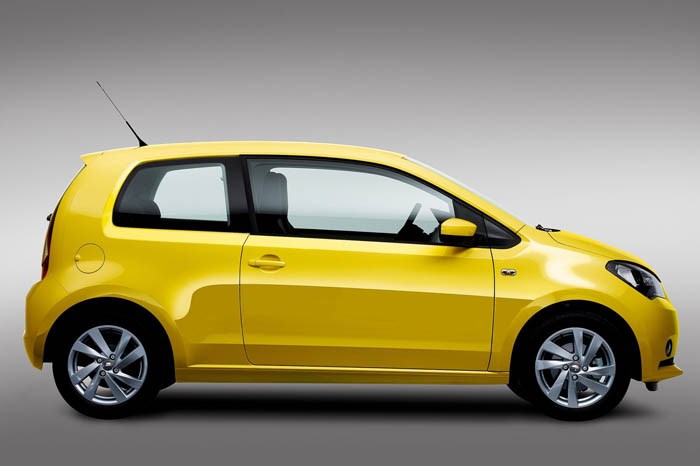 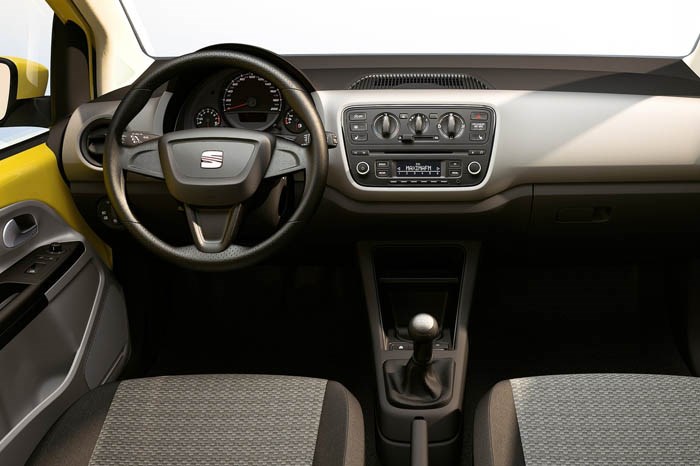 The VW Group is looking at bringing its Seat brand to India to further increase its footprint on the sub-continent. With the launch of Seat products in India, the VW Group could benefit from even greater economies of scale which is crucial in driving down costs and increasing market share.

However, VW concedes that it will be difficult for the Spanish brand to establish a unique identity in the Indian market, especially since there is already an overlap between VW and Skoda products. But VW is hoping that Seat’s distinctive styling and Mediterranean character will find favour with younger, free-wheeling car buyers.

Seat is all set to make its debut in China, after which India is likely the next big market for the Spanish brand. While VW’s worldwide sales have gone up by 12.1 percent this year, Seat has shown a slower growth rate of 2.3 percent. Entering emerging markets seems to be the way to boost numbers.

Seat has a model line-up that could be introduced in India – the Ibiza hatchback is in the range of the VW Polo, the Exeo saloon falls between the Jetta and the Passat and the Alhambra MPV can take on the Toyota Innova and the Tata Aria.

Severed ties with Maruti have dented VW’s immediate progress in the high-volume small car market, but VW hopes to fix that with the Up! hatchback recently revealed at the Frankfurt Motor Show. Skoda has already revealed the Citigo, based on the Up! and Seat too has its own version called the Nuevo Mii (pictured).

All these high-volume models share the same platform, engines and lots of other components, which could result in huge economies of scale. Leveraging the Group’s brand strength is the way forward for German automaker which is moving closer to fulfilling its ambitions of becoming the world’s biggest car maker.

To achieve this goal, the VW Group is planning to invest a staggering $86.4 billion (Rs 4.3 lakh crore) in the next five years. From new plants to vehicles to R&D centres, the Group will invest in all its nine brands, which include VW, Audi, Skoda and Seat among others.