Design patent for the Haouje HJ300 leaked; bike likely to be sold as the Suzuki GSX-S300 in global markets. 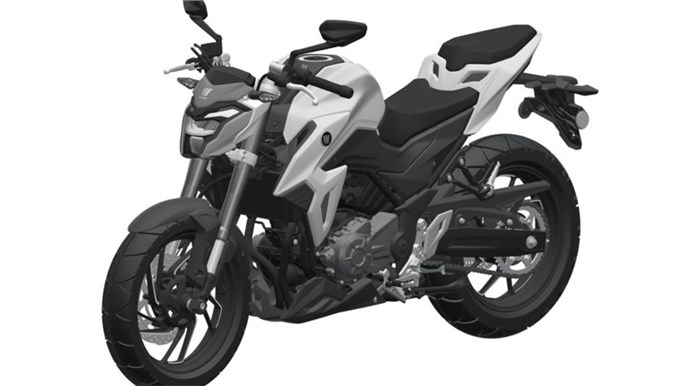 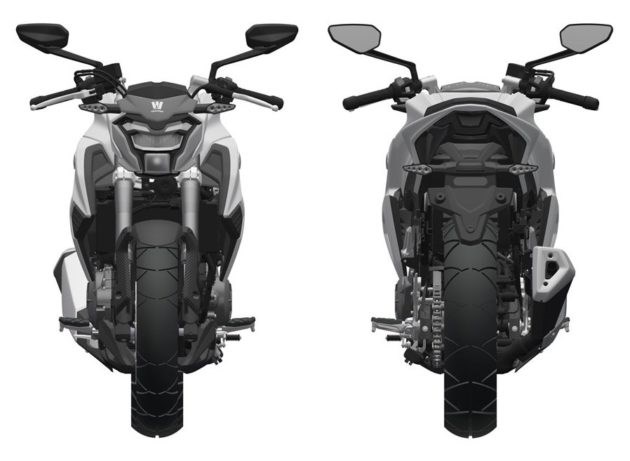 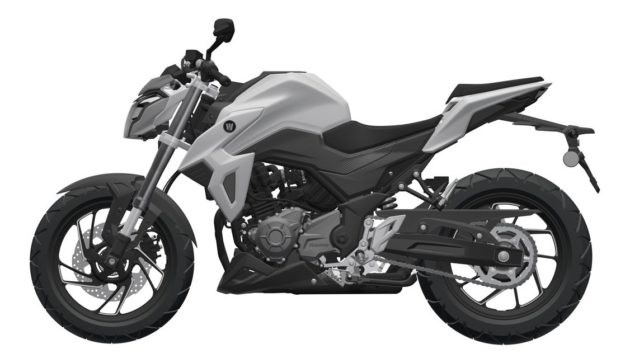 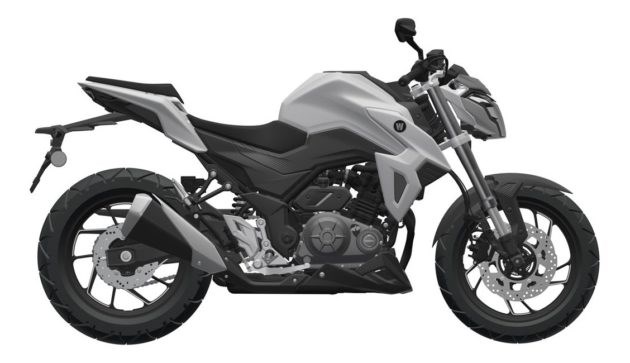 Chinese motorcycle manufacturer Haojue has filed a design patent for a 300cc motorcycle called the HJ300. While the Haouje 300cc motorcycle will not have any relevance to us, what does concern us is the fact that Haouje is Suzuki’s partner in China.

Motorcycles like the GW250 (badged Inazuma in India) and the GSX-250R, are built by Haouje in Changzou, China. According to reports, the HJ300 is likely to be rebadged as the Suzuki GSX-S300 for global markets. The HJ300’s engine specifications haven’t been revealed, although it does appear similar in construction to that of the Suzuki GW250’s engine. It is, however, rumoured that this could be a 299cc, liquid-cooled, parallel twin motor with output figures of around 30hp and 25Nm of peak torque. The engine will be mated to a 6-speed transmission.

The patent drawings indicate a modern and aggressive design language for the upcoming Suzuki GSX-S300. The contemporary styling will come as a welcome relief to Suzuki fans, since the GW250 suffered from its dated styling (even for its time, if we may add). The new 300 features a petite and chiselled LED headlight which looks cool, while the chunky USD fork adds to its aggressive, street fighter stance.

Its sharp design language continues onto the fuel tank, as well as the tail section, making it look quite impressive (if not KTM-outrageous), on the whole. The instrument console is a fully-digital LCD unit and will feature a speedometer, tachometer, gear position indicator and the usual array of features and telltale lights. The cycle parts are also updated and it now gets an all-new frame (or a heavily revised one, at the very least) as well as an aluminium swingarm which replaces the steel box-section unit. The bike's braking hardware consists of discs at either end, and dual-channel ABS will be standard.

The new Suzuki GSX-S300 is likely to make its global debut at the 2018 INTERMOT show in Germany or the EICMA show in Italy, later this year. It is possible that the Suzuki GSX-S300 will come to India in 2019, as the demand for motorcycles between 200-400cc is growing. If Suzuki does see potential for our market, the GSX-S300 is likely to come in to India as a CKD import from China (where it will be produced) just as was the case with the Inazuma. This should result in a price tag between Rs 3-3.5 lakh and the GSX-S300 will compete against the likes the Benelli TNT 300i, Kawasaki Z250 and the upcoming BMW G 310 R. On performance terms, it will, of course, face fierce competition from the KTM 390 Duke, as well.