Upcoming Suzuki e-scooter to be designed specially for India

Suzuki will leverage a global technology platform and it could offer 125cc levels of performance. 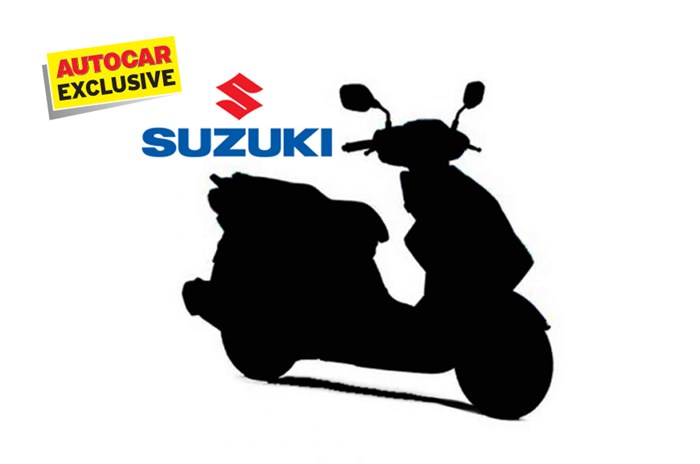 India is quite a unique market for Suzuki, because we are among the few markets that get specially designed products based on famous international models, but developed and priced for our particular needs and demands. The Gixxer really set things off in this direction, followed by the Intruder and now the Burgman Street scooter. Now, we are given to understand that the upcoming Suzuki electric scooter that is slated to be launched in 2020 will also get a special, India-centric design.

In conversation with Suzuki India MD Satoshi Uchida, we learned quite a few things about this model. For starters, this scooter will indeed use a global technology platform. Interestingly, Suzuki hasn’t done much with regards to electric mobility so far, but it has been selling the small e-Lets EV in Japan for some years now. However, the e-Lets has a small range of just 30km on a charge and it’s unlikely that this EV is an indicator of what to expect.

Nevertheless, the core module of battery and motor will be common across global platforms and Suzuki will be focusing on lithium-ion battery tech. This is in line with the fact that the Suzuki group is investing big in an upcoming Li-Ion battery plant in Gujarat. Where the India connection will come in for the scooter is in terms of design. Uchida believes that the exterior design should be customised for Indian requirements and this will be done by the Suzuki India team, as was the case with the likes of the Intruder and Burgman Street.

The big challenge for Suzuki at the moment is pricing. The company finds that its customers are willing to pay a maximum of 20 percent in addition to a similarly powerful combustion-engined scooter. This is the target that Suzuki is giving itself, so even though it’s very early in the day, a price tag of well under Rs 1 lakh is reasonable to expect. Suzuki has also approached the government for support with regards to this in the form of EV incentives.