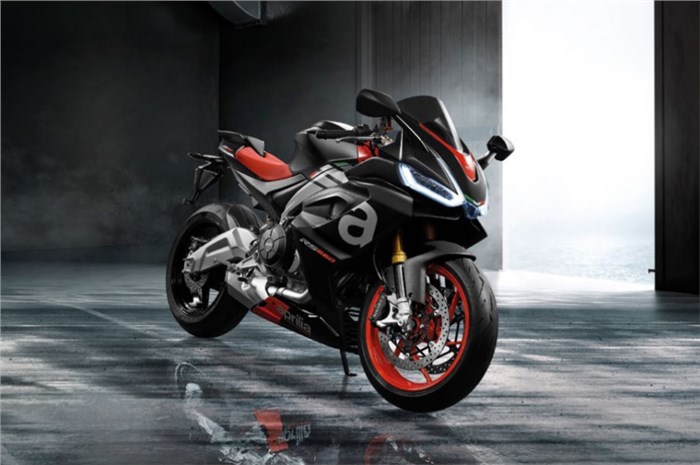 Aprilia RS 660 middleweight supersport motorcycle appears to be ready to go into production.

The Aprilia RS 660 concept was first showcased at EICMA 2018 and then in production-spec at EICMA 2019. Aprilia also teased us with a Tuono 660 concept when it's faired sibling was unveiled at the show in 2019.

Now new details have emerged that tell us the company has been making progress with the development of these two highly-awaited middleweight offerings. Just before most of the world went into lockdown, the RS 660 was spotted testing on the road.

The prototype was spotted in Italy, benchmark testing alongside a CBR650R. The RS 660 didn't sport any paintwork and its bodywork appeared to have a bare plastic finish. The exhaust system also looked unfinished. While it will most certainly be an underbelly unit like the bike Aprilia unveiled at EICMA 2019, it remains to be seen what the final product will look like. What we can be certain of is that the motorcycle doesn't appear too far from being ready to go into production. 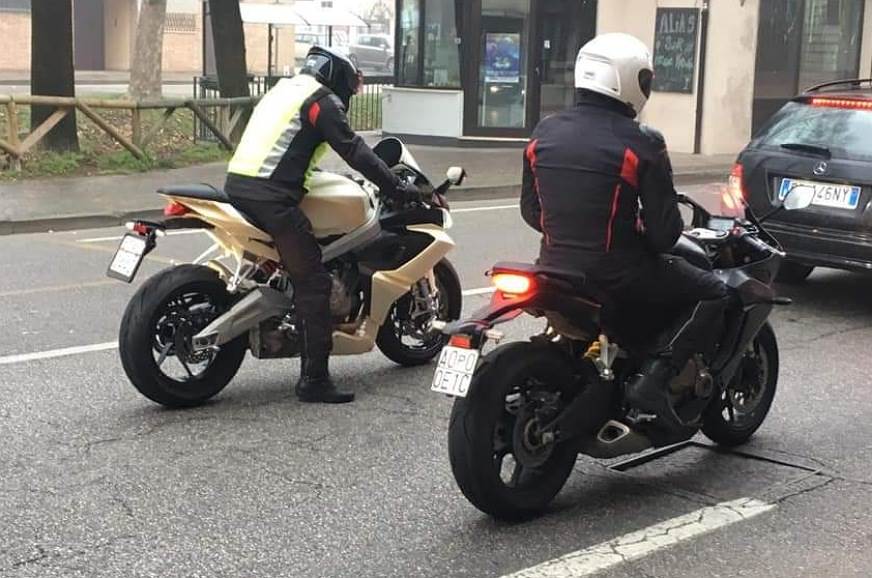 As for the naked Tuono 660 concept, it's likely to arrive at a slightly later date. The Tuono is tuned to make 5hp less than it's fully-faired sibling that makes 100hp from its 660cc, parallel-twin engine.

Torque figures for both the bikes are unknown, but we do know that the RS 660 will tip the scales at just 169kg, making for a rather impressive power-to-weight ratio.

The bikes have been developed from the ground up as well, with a new, lightweight aluminium frame and swingarm. They are also expected to be loaded with electronics, including a 5-mode traction control system assisted by a six-axis IMU, Aprilia Traction Control, Aprilia Wheelie Control, a quickshifter, engine brake control, and five riding modes.