Ultraviolette F77 e-bike to be unveiled on November 13 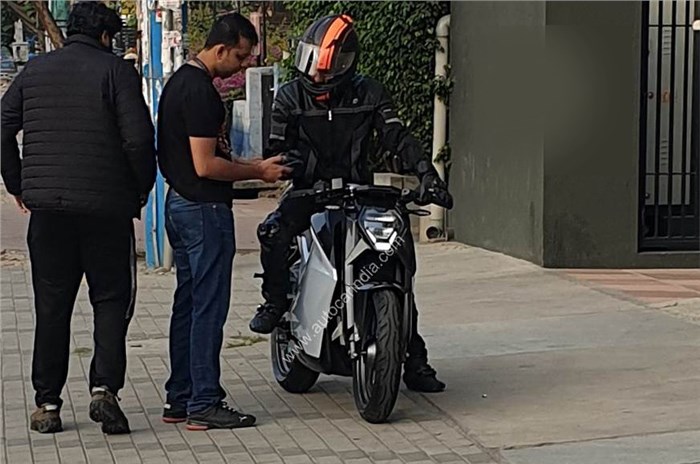 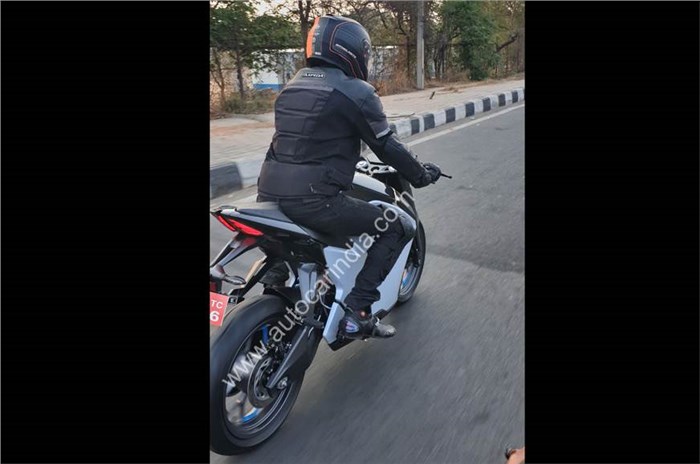 Expected to be priced around Rs 2-2.5 lakh, the F77 electric bike should go on sale in end-2019, with initial sales planned for Bengaluru exclusively.

Ultraviolette will unveil its first product, the F77, on November 13, 2019, and may even reveal its price. Back in February, we rode the final prototype of the impressive Ultraviolette and you can read all about that here.

However, back then, aside from a digital render, we weren’t given access to what the final bike would look like. But that recently changed when we received images of an undisguised Ultraviolette F77 out on test in Bengaluru. There are a number of details to take in from these images, which you can read all about here.

The images also revealed that the bike will use a conventional key and whether a smart, keyless start system will also be offered remains to be seen. It was easy to tell that the tyres used were Metzeler M5s, and they worked well on the prototype. The braking system also looked to be carried forward, which is a good thing, and will feature dual-channel ABS.

To give you a quick recap, Ultraviolette Automotive is a Bengaluru based start-up in which TVS has a 25 percent stake. The F77, as it is currently codenamed, will be its first model and it has been fully developed in-house. The bike has been built to beat 200cc motorcycles and uses a 25kW/90Nm electric motor to get the job done. It has a claimed 0-100kph time of less than 8sec and a top speed of around 140kph. Battery pack details aren’t revealed yet, but the claim is of a real-world range of about 150km. Expected to be priced around Rs 2-2.5 lakh, the F77 electric bike should go on sale in end-2019, with initial sales planned exclusively for Bengaluru.