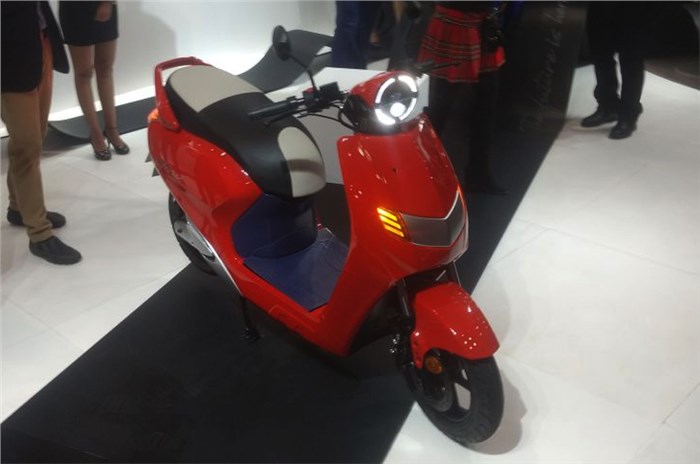 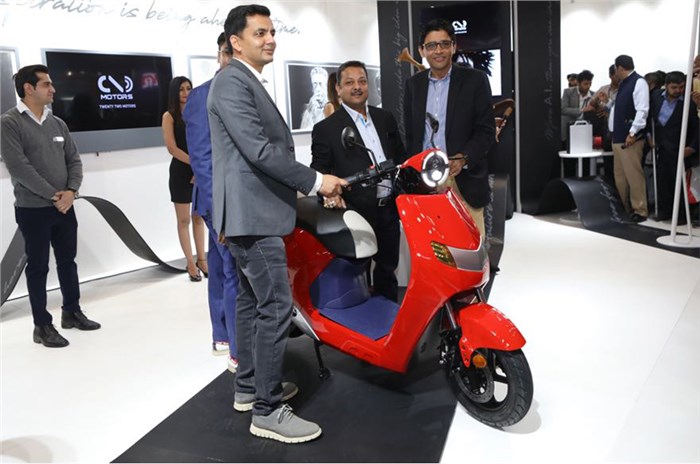 Twenty Two motors has launched its new Flow electric scooter. This is the first product from the EV start-up that was founded in 2016. The e-scooter is powered by a 2.1kW electric motor which produces 90Nm of torque and is priced at Rs 74,740.

The Flow is equipped with a 32 AH lithium-ion battery pack which is swappable and takes five hours for a full charge. It has a claimed range of 80km on a single charge and can also be fast-charged (up to 70 per cent) in just an hour. However, the scooter can also double its range since it can carry upto two battery packs, hiking its range up to 160km. It has a claimed top speed of 60 kph.

Interestingly, the Flow also features a reverse gear, cruise control, a hill assist system, a drag function (to help push during a puncture) and an SOS feature. The scooter also comes with a mobile application that displays charge status, range and GPS tracking of the scooter.

The Flow also features a disc brake at either end, a digital instrument console, all-LED lights, and an electric braking system (EBS; regenerative braking).Twenty Two Motors will be manufacturing the Flow at its facility in Rajasthan which has a capability of producing 300 units per day and at that price, it is expensive but offers justifiable levels of practicality and appeal.