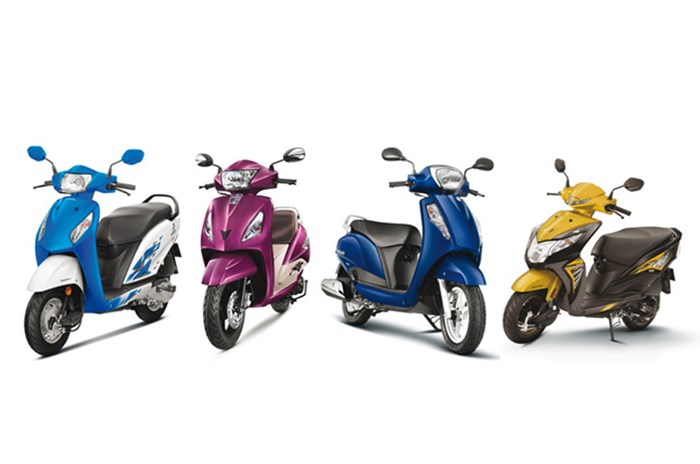 The Access 125 has been the Honda Activa’s strongest rival in India and has played a crucial role in driving scooters as the preferred mode of commuting. It has been the top-selling 125cc scooter in India for a while now, but is now understood to be Suzuki’s highest selling scooter model in the whole of Asia.

Owing to its performance, reliability, comfort and robust build quality, the Access 125 has built a rock-solid reputation as the leader of the 125cc segment. However, it hasn’t capitalised on its market demand in the same way as Honda did with the Activa due to limitations in the form of production capacity and Suzuki’s all-India dealership footprint. The company has now identified these long standing limitations and is working in these areas to make further leaps in the Access’ success story. Currently in third position on the scooter sales chart, the Access has sold 48,436 units in August 2018, thereby recording an impressive YoY growth of 22.47 percent. The model had ranked fifth, with sales of 39,550 in August 2017.

Meanwhile, other scooter manufacturers have also identified the 125cc scooter category as the next big lucrative growth point in the domestic market. Honda launched its 125cc Grazia in 2017 and TVS Motor launched the NTorq 125 earlier this year, and both of these models are now among the top 10 bestselling scooters every month. Hero MotoCorp, too, is expected to make its 125cc scooter segment debut soon.

The Honda Activa, the undisputed market leader by a mile, sold 310,851 units in August 2018 (down by 7.37 percent YoY) while the TVS Jupiter, which is a consistent second position holder by a handsome margin, sold 79,223 units in the same month, although it was down by 2.53 percent YoY.

The Yamaha Fascino occupies 7th position in the category, with sales of 20,576 units in August, down by 4.86 percent YoY. In 8th place is the Hero Pleasure, with 17,912 units being sold in August, marking a growth of 32.19 percent YoY.

The TVS Ntorq 125 has, for the third time in a row, outsold the Honda Grazia, with reported sales of 18,024 units as compared to the Grazia’s 15,375 units. The Ntorq and Grazia now occupy 9th and 10th positions in the scooter segment, respectively.