The Triumph Rocket 3 R Black and Rocket 3 GT Triple Black are limited to 1,000 units each. 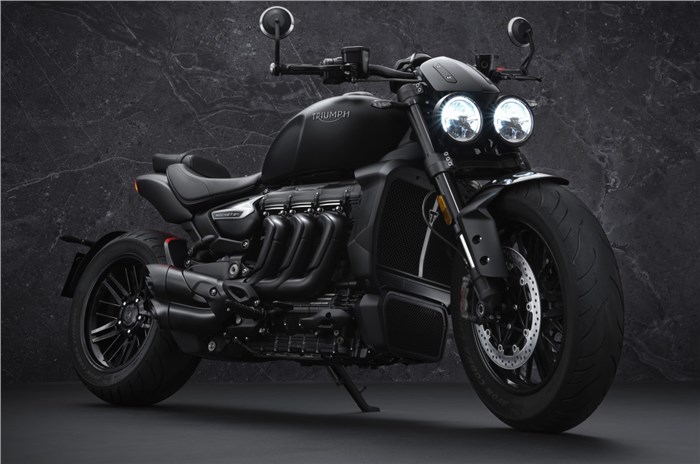 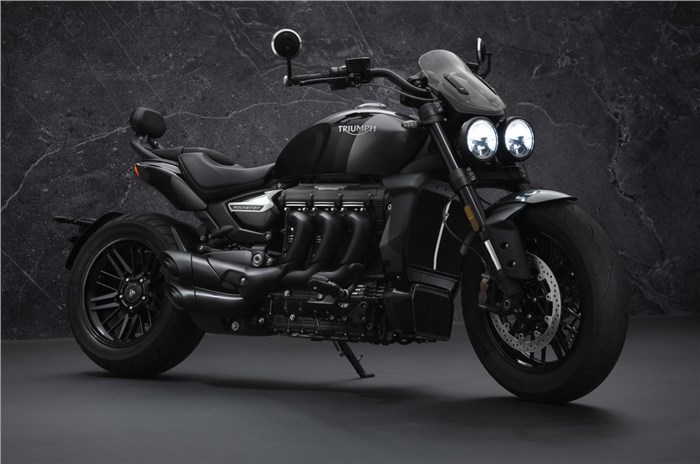 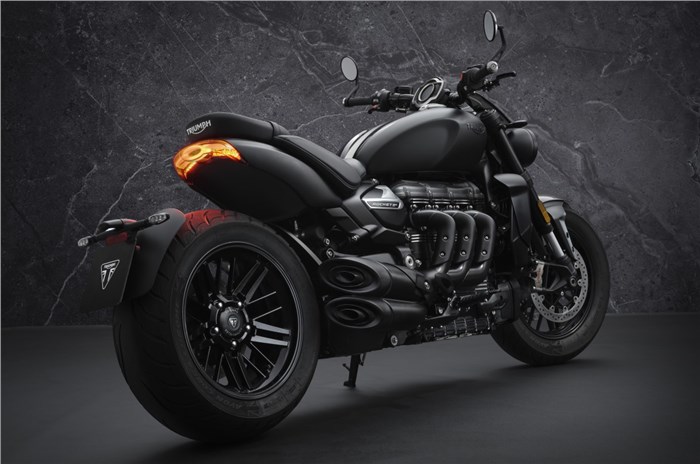 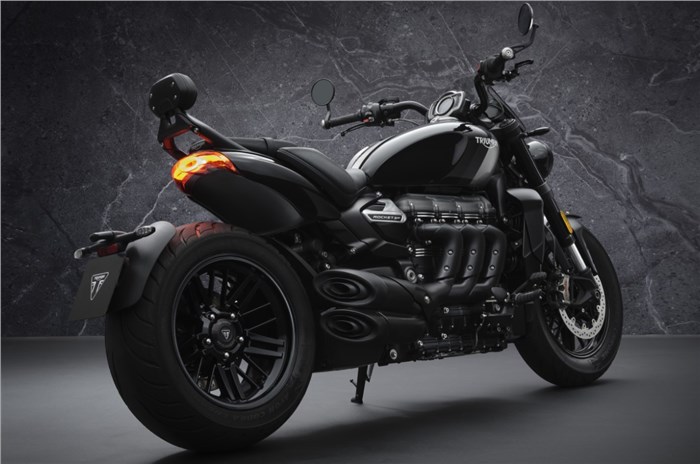 Triumph Motorcycles has taken the veils off two limited-edition motorcycles, the Rocket 3 R Black and the Rocket 3 GT Triple Black.

The Triumph Rocket 3 R Black and Rocket 3 GT Triple Black feature a host of cosmetic enhancements over their corresponding regular models, and as the name suggests, these motorcycles have a predominantly black paint scheme, which extends to the components. And while it may not seem as much, Triumph says their meticulous attention to detail meant the company took a little over a year to finalise these limited-edition units.

Common to these two limited-edition Triumph Rocket 3s are a number of blacked-out components. These include the massive 2,500cc engine finished in black, including the intake covers, exhaust headers, radiator cowl heat shields and end caps. Then there are the black painted headlight bezels, fly screen finishers, handlebar clamps, brake and clutch levers, rider footrests and swingarm guard. Topping off the list of special elements for these limited edition models is a carbon-fibre mudguard on both, the R and the GT.

Both limited-edition models are mechanically identical to the standard Rocket R and GT models, which means they share the same engine and transmission. To reiterate, the 2,500cc, liquid-cooled engine is the largest unit to be fitted on a mass-produced motorcycle. It produces 167hp at 6,000rpm and a whopping 221Nm of torque at 4,000rpm. Triumph claims the Rocket 3 R can accelerate from 0-100kph in 2.73sec.

The Rocket 3 R is the street-oriented roadster while the Rocket 3 GT is the cruiser variant. Hence, it features slightly relaxed riding position, with forward-set foot pegs, a slightly pulled-back handlebar, heated grips, adjustable backrest for the pillion and a lower seat height – 750mm versus 773mm on the R model.

Each of these motorcycles will be limited to 1,000 units worldwide, and a few units are designated for India. While Triumph India hasn’t revealed the prices, expect the Rocket 3 R Black and Rocket 3 Triple Black to cost a little more than their standard R and GT models that are priced at Rs 18.50 lakh and Rs 18.90 lakh, respectively.

Each limited-edition Rocket 3 will come with a certificate of authenticity detailing the motorcycles-specific VIN number. This certainly makes them a collector's item.