Triumph superbikes to go on-sale in India in 2013, last quarter. 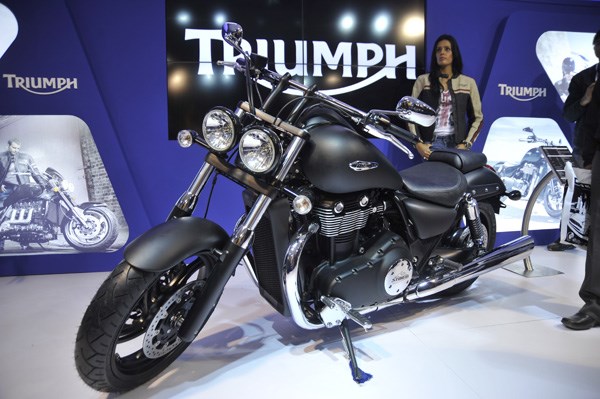 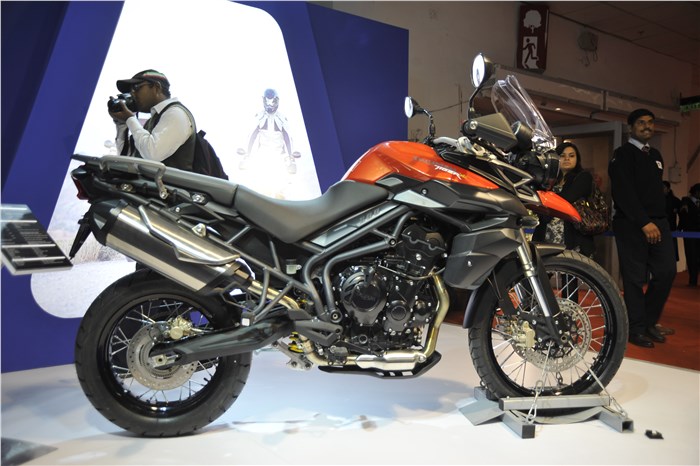 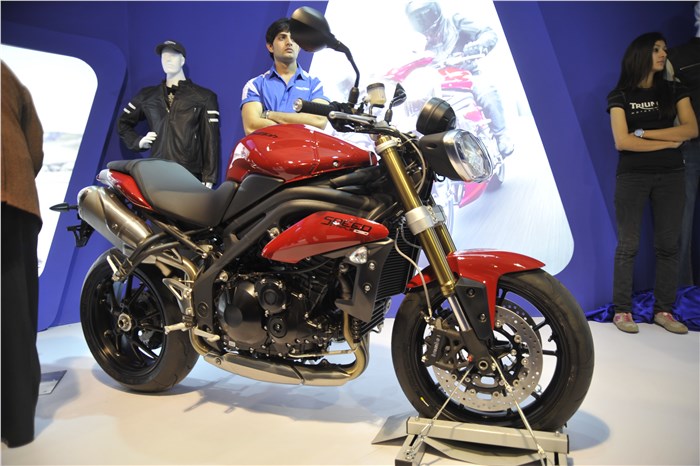 British bike-maker Triumph’s entry into the Indian two-wheeler arena has seen its fair share of up and downs. Triumph’s India launch was arguably the most looked up to bike event at the 2012 Indian Auto Expo, where the famous superbike manufacturer announced competent and attractive pricing for a wide model range of seven big-bikes. Since when the Triumph India story has strayed off-schedule, the only available news being an upcoming factory located on the outskirts of Bengaluru, South India. Continued..

A key contributor to this delay is Triumph having approached India sensibly, aiming to get it right from the word go, importing bikes in via the more affordable CKD route, rather than choosing the quicker option, to bring in expensive CBU imported bikes. Although the Narsapura factory remains some way from completion, leave aside being ready to assemble motorcycles, we hear Triumph bikes are set to go on-sale through a few handpicked dealers, as soon as the festive season, 2013, with the iconic English company already in process of setting up a compact, efficient motorcycle assembly unit in Manesar, on the outskirts of New Delhi, using which they will bring in a range of Triumph motorcycles without losing more time. Continued..

These CKD imported bikes can be expected to be competently priced, close to their announced target prices from the Auto Expo, with this becoming Triumph’s stepping stone into India, from where they will rapidly expand operations and build a presence to take on more established rivals in India, including Harley-Davidson, Aprilia and Moto Guzzi.