Affected models include the Street Twin, Scrambler, Cup and Bonneville T100 and T120; recalled in the USA; bikes in India also affected. 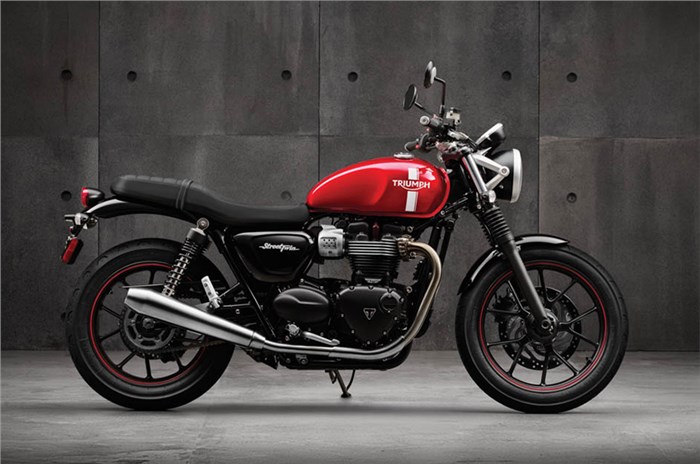 UPDATE: We have learned from Triumph Bonneville owners in India that their motorcycles are a part of this recall. Some of these motorcycles are also on the VIN-based list Triumph has shared. Triumph India is expected to get in touch with owners shortly.

Triumph Motorcycles USA has issued a massive recall for 12,654 motorcycles that were produced over the last few years, for potential wiring issues. Transport Canada, the governing body for regulations and policies of transportation in Canada, has also reported that north of 1,700 motorcycles in the country have been recalled as well.

Triumph USA will directly contact owners of potentially affected motorcycles and will replace the affected parts, free of charge. We have got in touch with Triumph Motorcycles India to check whether bikes in India have been affected by this issue as well, but we are yet to receive information on the same.