The newly launched XT variant of TVS’ popular scooter gets a TFT screen that opens up new possibilities. 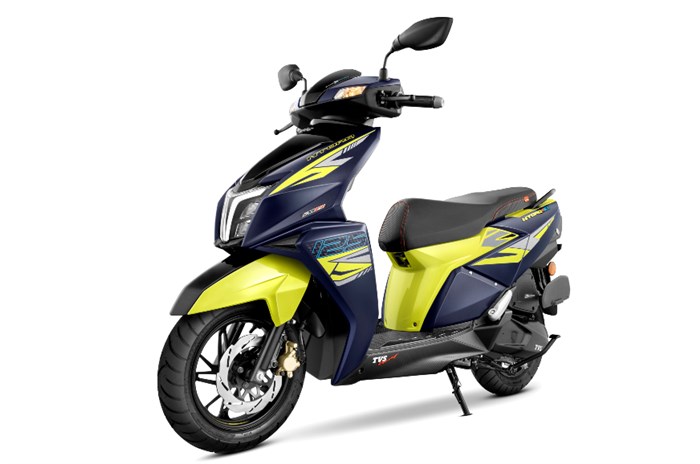 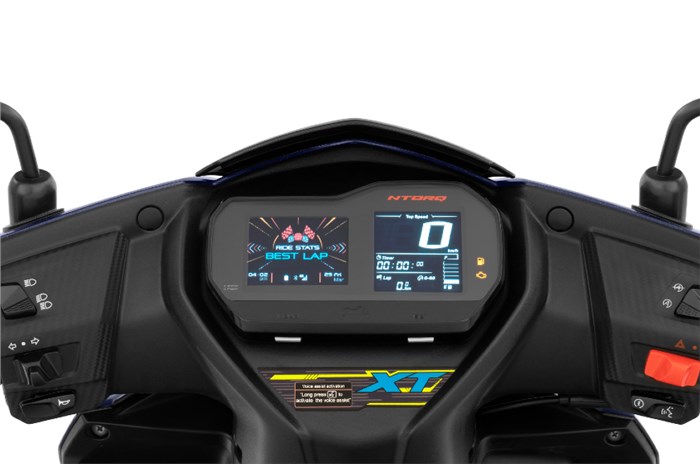 The new instrument cluster features a hybrid design with a TFT screen backed by an LCD display.

TVS has launched a new variant of its NTorq 125 that it teased a few days ago. Called the XT, this NTorq 125 is now the range-topper, priced at Rs 1.03 lakh (ex-showroom, Delhi). This means it costs Rs 14,000 more than the next most expensive version, the quick and fun NTorq Race XP.

What it offers is an interesting new instrument cluster that sports a hybrid design featuring a TFT screen accompanied by an LCD display. The NTorq has featured Bluetooth connectivity for a long time now, but the addition of a TFT screen has opened up new possibilities.

For example, TVS says that the system on the XT can now show you social media notifications, food delivery tracking information, weather forecasts and AQI data, along with cricket and football scores, while you’re waiting at a signal. This is also the first version of the NTorq to feature the company’s IntelliGo stop-start system.

In addition to the new features made possible by the TFT screen, this version continues to get Bluetooth functions that were present earlier – voice assist (which TVS says has been improved), call and SMS alerts and turn-by-turn navigation. What’s new on this front is that the profile image of the incoming caller will now be shown on the TFT screen.

While there are a number of handy new features on this scooter, it is important that users be responsible when making use it. The average motorist is already becoming increasingly distracted, and it’s important to make sure that the primary focus remains on operating the vehicle.

It’s also worth noting that the 124.8cc air-cooled, single-cylinder engine on the XT is in its milder state of tune that’s seen on the lower variants of the NTorq, and not the more powerful set-up offered on the Race XP. This means 9.38hp and 10.5Nm for the XT, compared to the Race XP’s 10.2hp and 10.8Nm.

To help differentiate this new variant visually, TVS has given the XT a striking blue and neon yellow colour scheme, as well as a new design for the 12-inch alloy wheels. There is only a single version of the XT available, equipped with a 220mm front disc brake. 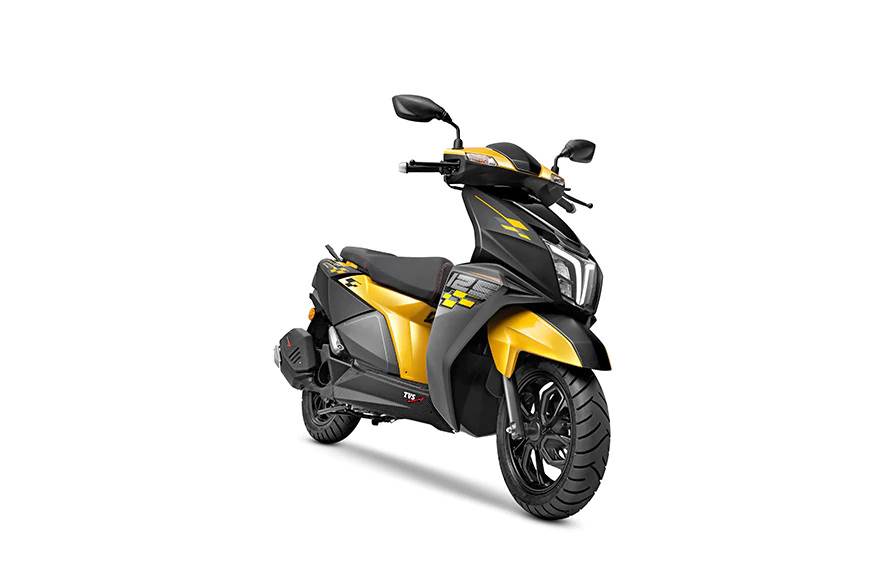 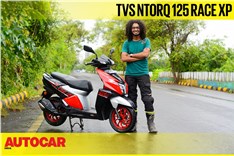