Auto industry body claims courts were influenced to pass the order through erroneous interpretation of facts. 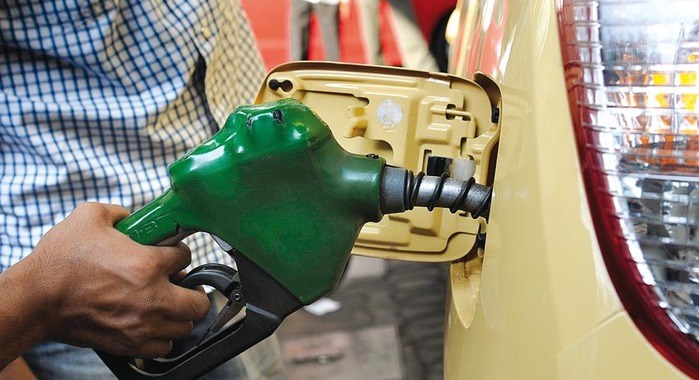 The Society of Indian Automobile Manufacturers (SIAM) has filed a petition seeking review of the Supreme Court’s order upholding the ban on sale of non-BSIV vehicles in India from April 1, 2017.

SIAM says its petition pointed out certain facts that were not covered in the judgment and had influenced the court to pass the order. One of the facts it pointed out was that the court erroneously construed an Office Memorandum from the Ministry of Road Transport & Highways dated 3rd March 2017 to be an Office Memorandum dated 3rd March, 2015, i.e. two years earlier in holding that the Government had sent a clear message to the manufacturers to stop production of BS-III vehicles before 1st April 2017."

A SC ruling on March 29 upheld the ban throwing automobile manufacturers in a frenzy to sell existing BS-III stocks that would be deemed unsaleable after the deadline. According to reports, the manufacturers are still sitting on an inventory of more than 1,40,000 BS-III vehicles of over Rs 5,600 crore in value.

SIAM says that according to the government assurance given three weeks before the judgment, the unsold stocks of BS-III vehicles manufactured before April 1 would be permitted to be sold and registered even after the deadline as was done when BS-II and BS-III norms were implemented. Two-wheeler manufacturers and commercial vehicle makers were hit the hardest by the ruling.

"Acting on the representations made on such clarification issued by the Government of India as late as in March 2017, as well as the plain reading of the rules, the manufacturers had a reasonable and legitimate expectation that unsold inventories of BS-III stocks could be sold even after April 1, 2017, and until such stocks were exhausted," says a statement released by SIAM.

SIAM has also highlighted in the review petition that the introduction of BS-IV emission norm and its gradual extension to different areas of the country is entirely dependent on the nation’s capacity and ability to provide BS-IV fuel. "The Hon’ble Court has erred in holding the BS-IV roadmap was for the convenience of the vehicle manufacturers, pointing out that the roadmap to vehicle manufacturers was known from 2010, which is not true, and this presents the auto industry in a wrong light," SIAM statement says.