Bajaj to reach back to roots; make an exciting scooter. 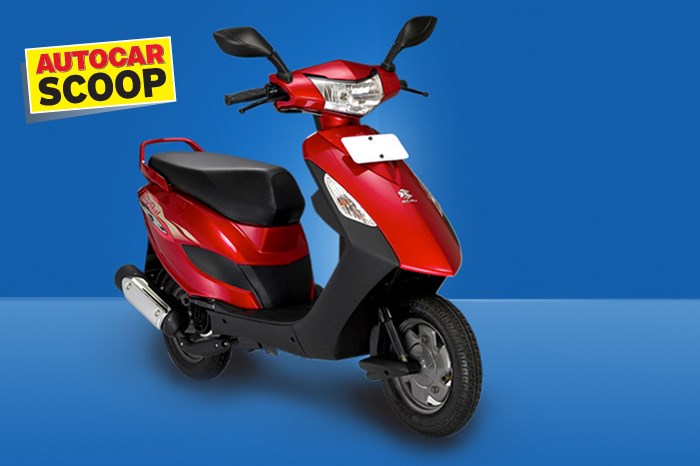 New Bajaj scooter to be their first since the Kristal seen here.

So we all thought Bajaj will never make another scooter. But we’re talking here about the company that can claim to singularly have put India on two-wheels, making scooters a household name across the length and breadth of this subcontinent.

Going back to these roots was inevitable at some point. We’ve heard Rajiv Bajaj state that the company may explore and ride down this route again, as and when it decides the time is ripe. That’s happened now, for we can share confirmed news that Bajaj are burning the midnight-oil developing an all-new, exciting automatic scooter for India.

It’s still early, with little information out in the open, but do expect contemporary, modern styling with universal appeal on the next Bajaj scooter, as well as an upmarket demeanor that will finally bring enthusiasts their scooter option that has barely ever existed here. In trademark Bajaj style, this upcoming scooter will stand out from the crowd, providing more than the current crop of Indian scooters, with healthy specifications including telescopic fork front suspension, as also an ample feature list. Bajaj’s upcoming scooter will be powered by a four-stroke engine, offering the conveniences of electric start and automatic transmission, its single-cylinder displacing somewhere in the region of 125-150cc.

Expect acceleration to be quicker than in the current crop of scooters sold on our shores, without much compromise on fuel efficiency. And this strong show of performance will come backed by stable handling, thanks partly due to slightly larger wheels than the present norm on Indian scooters. It isn’t clear when exactly Bajaj plans to launch its exciting new scooter, but this isn’t more than a few months away. There exists an untapped void in India’s scooter market today, with many veteran motorcyclists and well built adult males left wanting for suitable scooter options, and it’s just this space that Bajaj’s latest scooter will address.