The models will come in Sports and Executive series, with tentative prices ranging from Rs 38,000 to Rs 1.1 lakh. 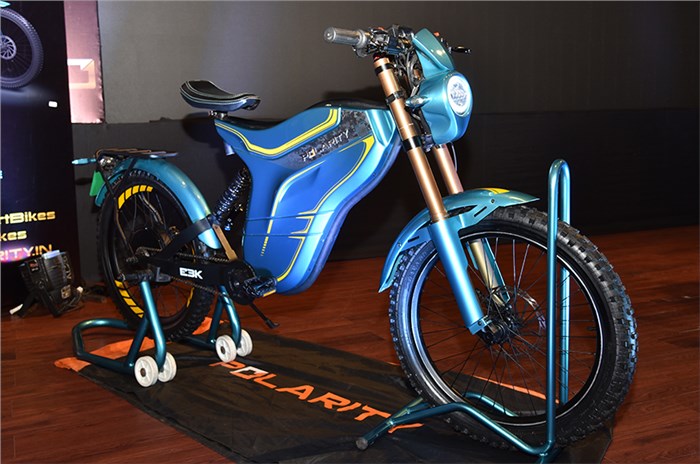 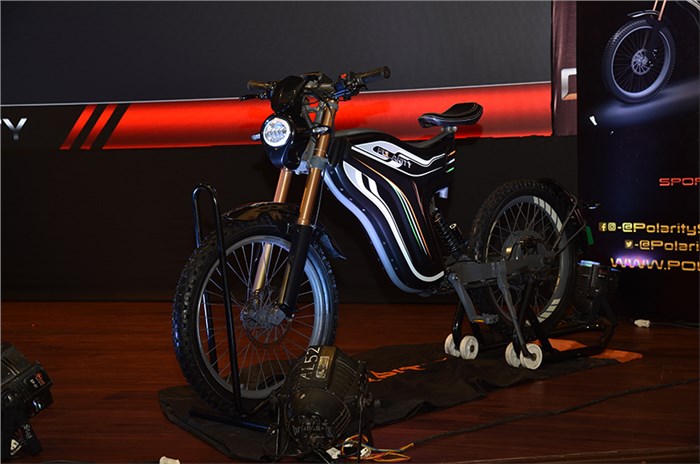 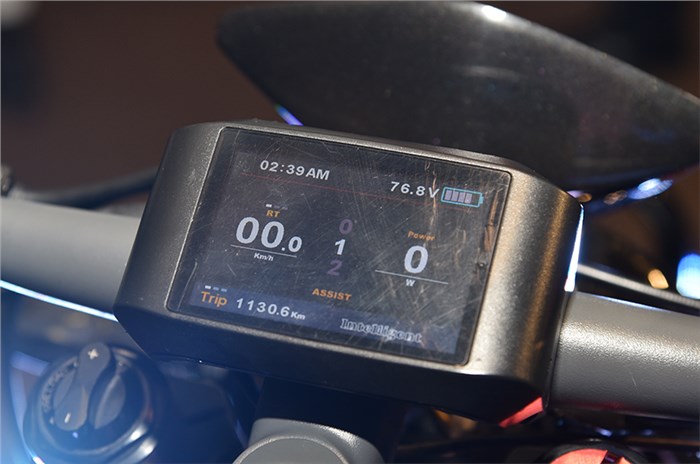 Polarity, a Pune-based e-mobility start-up, has unveiled a range of ‘Personal Mobility Vehicles (PMVs)’, today. The line-up consists of six models – S1K, S2K, S3K, E1K, E2K and E3K – where the ‘S’ stands for Sports and ‘E’ denotes Executive. The exact prices for the same will be revealed in the first quarter of next year, but the brand has revealed that the tentative prices will range between Rs 38,000 and Rs 1.1 lakh. Pre-bookings have begun on the company’s website for a refundable deposit of Rs 1,001, with deliveries set to begin in the first quarter of 2020.

Electric mobility is all the rage today, but what makes these offerings unique is that they are also pedal-powered. The Polarity range features a hub-mounted Brushless Direct Current (BLDC) motor and will supposedly come with a range of lithium-ion battery options. And it seems like there will be quite a few, as the company has revealed that a total of 36 versions will be available by the time sales commence. Polarity has said that the battery cells, motor and controller will be imported, but the rest of it will be locally sourced, and is looking to sell 15,000 units a year. 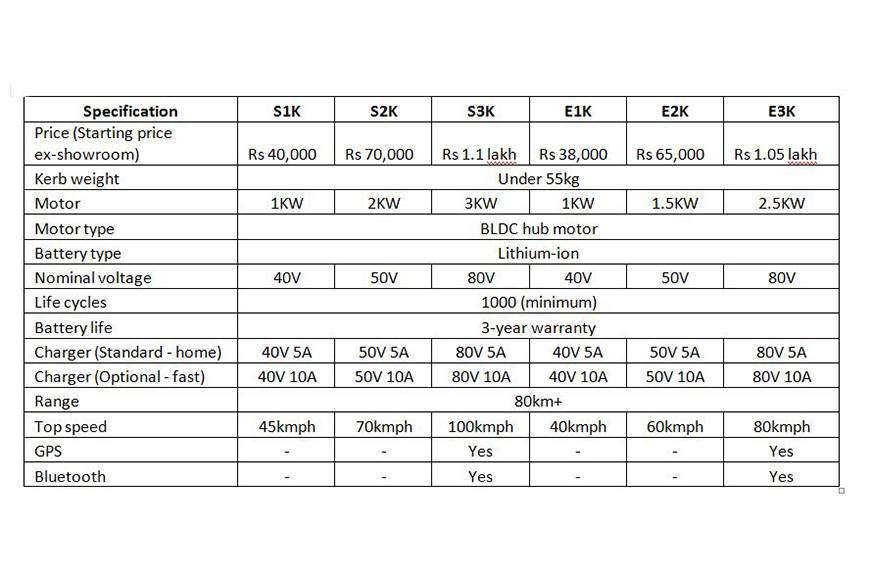 The Sport series, consisting of the S1K, S2K and S3K, are capable of a claimed top-speed of 45kph, 70kph and 100kph, respectively. The E1K, E2K and E3K from the Executive series, meanwhile, can go as fast as 40kph, 60kph and 80kph. While exact range figures haven’t been revealed, all models are supposedly capable of going above 80km on a full charge. The S3K and E3K also get features like GPS and Bluetooth connectivity as standard, while the other models can have it as an optional extra.

Like a lot of other EVs, the Polarity Smart Bikes will also connect to an app on your smartphone. The company also says that the PMVs will be “highly customisable and versatile to suit your needs, both mechanically and digitally, whether it comes to adjustable suspension or applying parental controls from your smartphone.”