Okinawa, Ola battle for EV two-wheeler top spot in May

Government registration data shows the two manufacturers closely matched at the top of the segment. 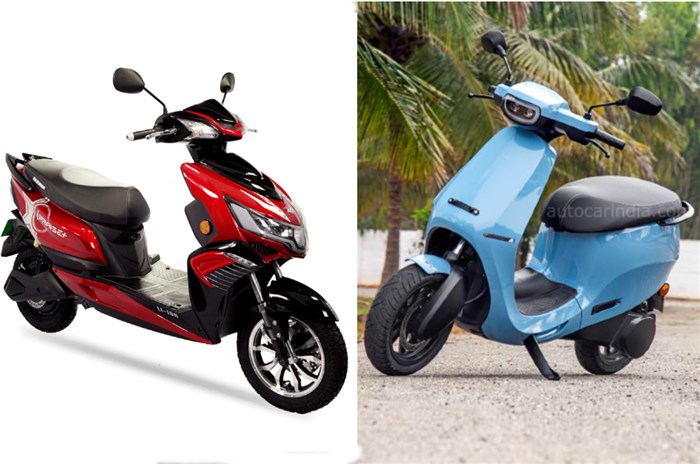 Ola Electric was the undisputed market leader in the electric two-wheeler segment in April, but things were closer in May. As per data on the government's VAHAN portal, the Bengaluru-based start-up registered 9,249 e-scooters in May, down from its 12,689-unit figure for April. This placed it slightly behind Okinawa, which topped the charts with 9,302 vehicles registered in May.

However, the VAHAN portal does not contain data for Andhra Pradesh, Telangana and Madhya Pradesh, and considering the fine margins between the two companies, it's possible that the final outcome could be slightly different.

The gap after the top two is quite large, with the next bestselling EV two-wheeler manufacturer being Ather Energy, which registered 3,335 units, according to VAHAN. Ather also sends us its own monthly update, according to which it sold 3,787 scooters in May. The company says that demand is outweighing supply at the moment, so it's no surprise that Ather is reportedly in talks with various state governments to open a third manufacturing facility soon.

Erstwhile market leader Hero Electric managed 2,850 units in May as per VAHAN, and the company has been battling production challenges related to the semiconductor shortage in recent months. The two legacy manufacturers currently involved in the e-scooter space are TVS and Bajaj, and we have sales figures from the Society of Indian Automotive Manufacturers (SIAM) for these two models. It was a close contest between the two giants, with the TVS iQube getting a slight upper hand at 2,637 units compared for 2,544 units for the more expensive Bajaj Chetak. 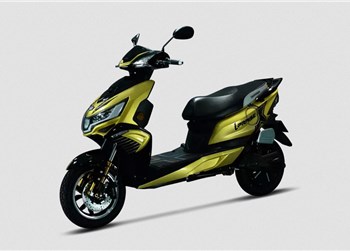 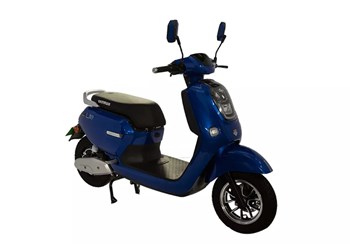 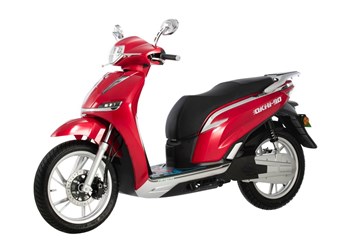 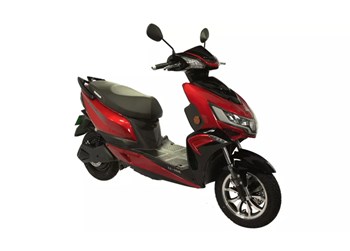 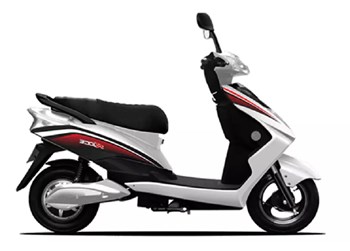 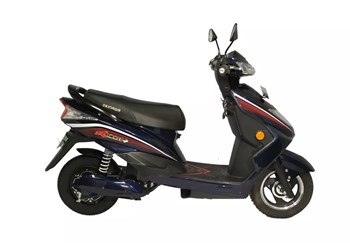 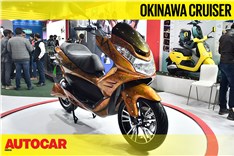