The Pulsar N160 is based on the N250, but it gets subtle design changes over the naked motorcycle. 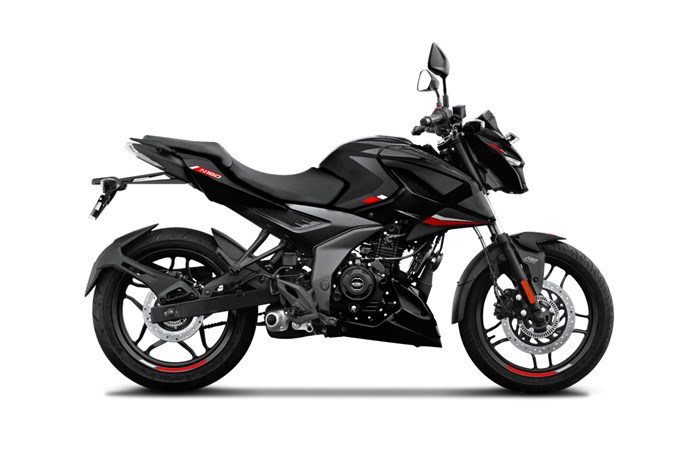 Bajaj has a new contender in the 160cc naked sport segment – the Pulsar N160. Based on the Pulsar N250, the N160 is here to take on the TVS Apache RTR 160 4V, Yamaha FZ and Suzuki Gixxer. Here are five key points to know about Bajaj’s latest motorcycle.

In terms of paint shades, the N160 single channel ABS can be had in Carribean Blue, Racing Red and Techno Grey options, but the dual-channel variant is only offered in the Brooklyn Black colour for now.

Although the new Pulsar N160 is almost identical to the N250, a key difference in their design is the exhaust. While the larger model features a side-slung exhaust, Bajaj has equipped the N160 with an underbelly exhaust system like the Pulsar NS160.

Other than that, the new Pulsar N160 features the same single LED projector headlamp – flanked by slim LED Daytime Running Lamps on either side – fuel tank, tank extensions, split seats, alloy wheels and tail-lights as the Pulsar N250.

3. Gets a new chassis and segment-first dual channel ABS 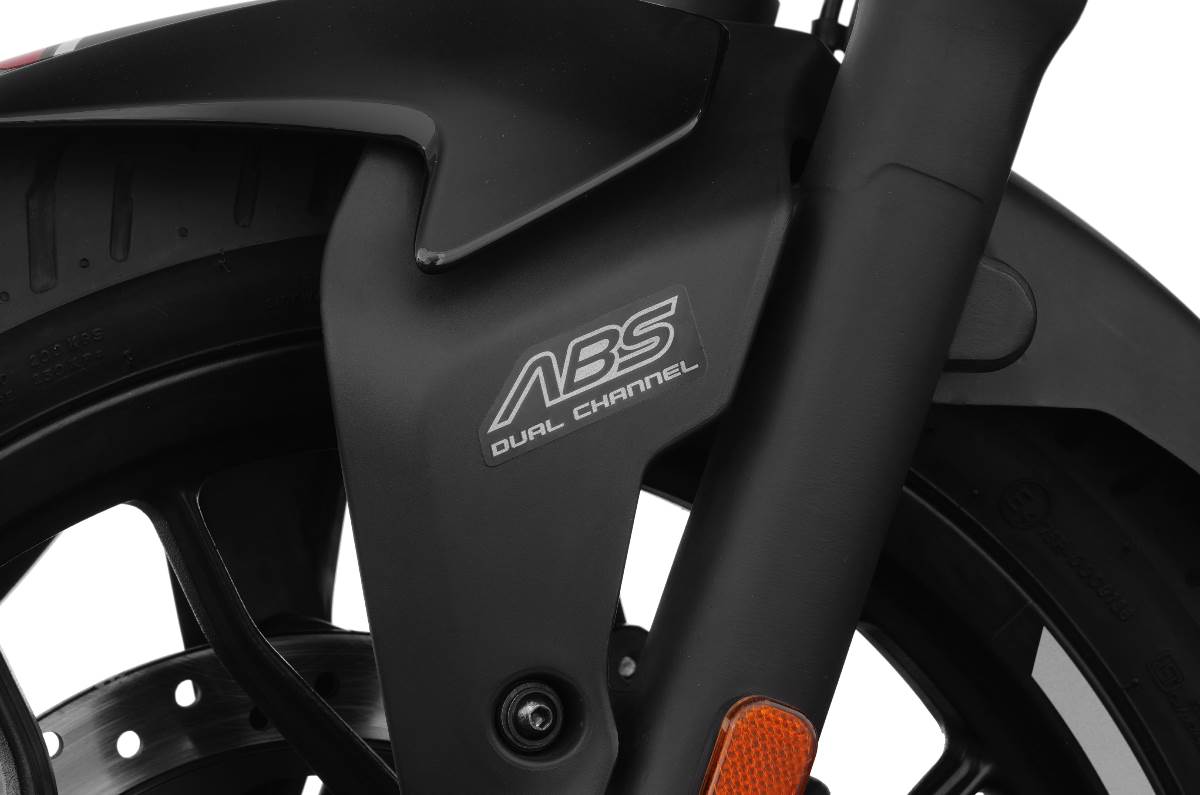 Major talking points on the new Bajaj Pulsar N160 are a new tubular frame chassis that's lighter than the perimeter frame of the NS160 and the inclusion of dual channel ABS, which is a segment first. The dual channel variant gets a 300mm front disc, while the single channel version gets a 280mm front disc. The rear disc on both versions, meanwhile, is 230mm.

Other features on the new Pulsar N160 include a USB charging port, a 14-litre fuel tank and a digi-analogue instrument cluster that displays the gear position, clock, fuel economy and range. 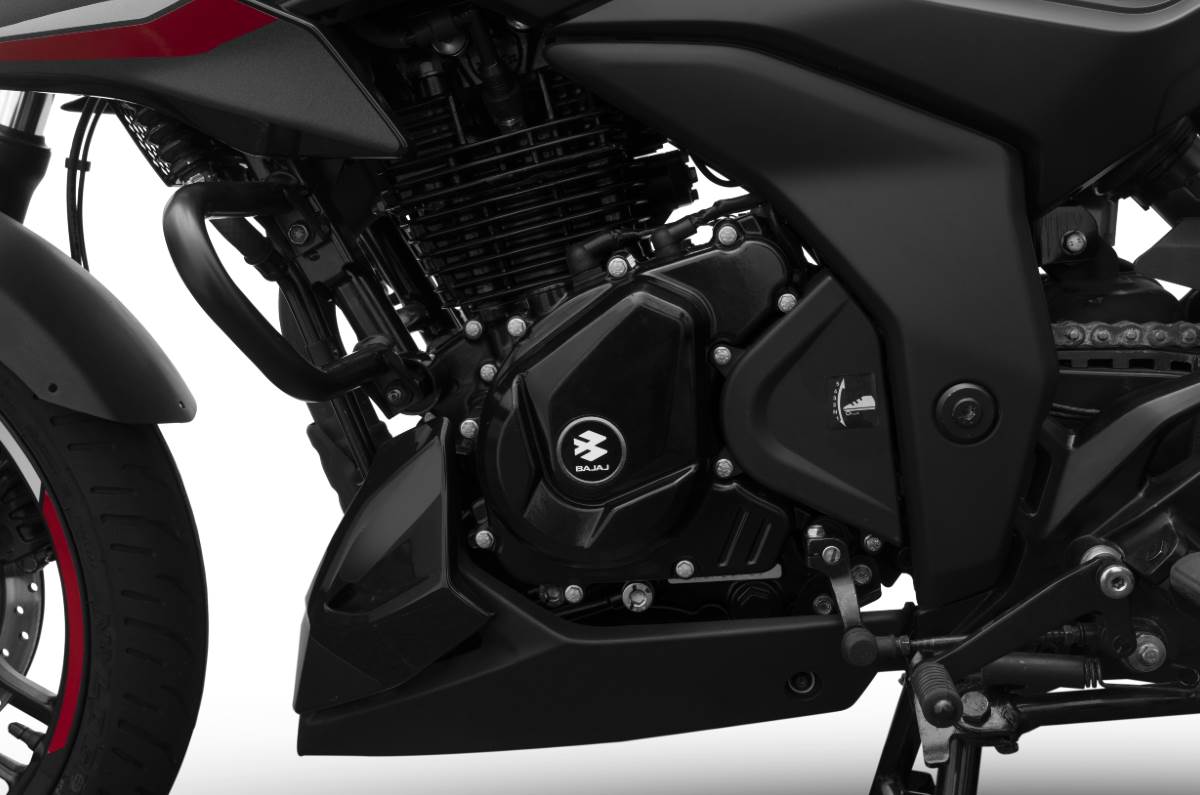