According to Mahindra, focus will be on premium niche segments, with products from three companies. 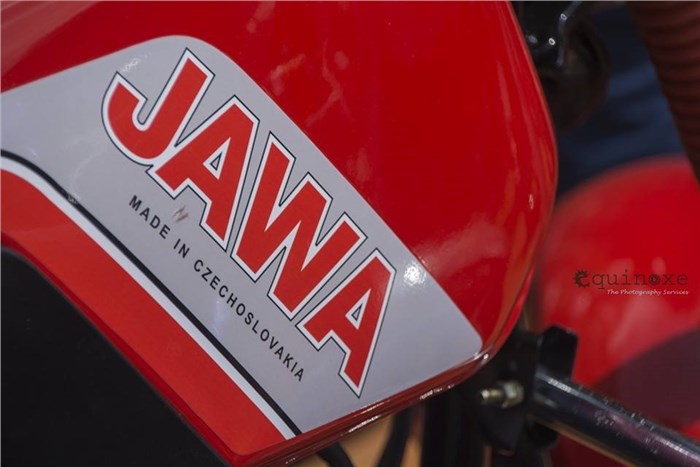 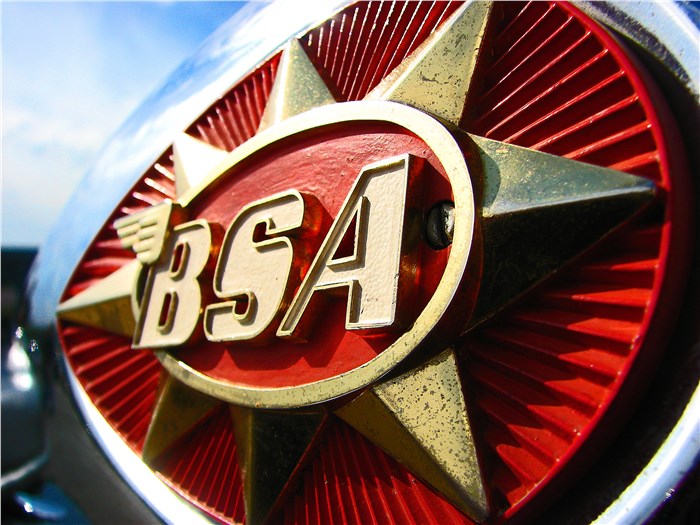 Mahindra & Mahindra today shared its plans for a revamp of its two-wheeler business, with focus to be shifted almost completely to the premium niche segments. Pawan Goenka, executive director, Mahindra & Mahindra, however, clarified that the company isn't focusing on the low double-digit volume segments, but on sizeable volumes.

The company’s foray in the two-wheeler segment has not gone according to plan. Mahindra couldn't effectively put to use the Pune-based two-wheeler company, Kinetic Motor Company Ltd, acquired in 2008, nor has it managed to bring the Peugeot brand to India until now. Thus the revamp now focuses on premium models that will roll out of Classic Legends Pvt. Ltd, Mahindra Two Wheelers, and Peugeot Scooters (PMTC).

Mahindra recently acquired 60 percent of CLPL, a company that was formed with the intent of bringing back classic brands. CLPL acquired the British motorcycle company, Birmingham Small Arms Corporation (BSA), including its global brand rights. Sadly, BSA will not be launched in our market as the brand ownership rights in India are currently under dispute. Its motorbikes are mainly for the US and European markets.

A surprise announcement was the rebirth of Jawa. Unlike BSA, CLPL has not bought out the Czechoslovakian brand, but had acquired exclusive licensing rights for India and a few other neighbouring markets where there exists a strong brand recall.

Both BSA and Jawa bikes will not fall under the Mahindra brand and the management highlighted that they will be established as independent labels. Stylistically, the bikes will hark back to the older models, but will naturally feature new technology. When asked about the engineering inputs required to develop bikes under these brands, Dr Goenka stated that the company would tap into Mahindra Racing (the Moto GP racing company), Peugeot as well as other independent firms for engineering and styling work.

The big news here is that Mahindra will be virtually exiting the mass segment. It’s two brands, the Centuro motorbike and the Gusto scooter, have not been successful, and Mahindra feels the segment isn't working for them. The models will live on, but the company has decided to cut down on the advertisement spends as well as future product development in these segments. The company will exclusively focus on the Mojo. Encouraged by the positive reception, Mahindra plans to convert the Mojo into an umbrella brand for motorbikes that will cover different segments and price points. For now, Rajesh Jejurikar, chief executive of the company, stated that four Mojo derivatives have been planned and will be released to the market in the next 24 months. Mahindra currently owns over 90 percent of the company.

Mahindra acquired a 51 percent stake in the French two-wheeler manufacturer early last year. However, there isn't any clarity about an India launch. The management stressed that they plan to bring the brand to India, but are yet to arrive at a sustainable business case. The plan as of now is to expand the brand globally, and strengthen its larger-displacement offerings. Mahindra has increased its R&D spend by 30 percent, and the cash will go towards updating current products, meeting new emission norms and developing new products.

On the whole, Mahindra looks ready to shift tracks and make its two-wheeler business successful. The company was quick to point out that this was just a head-start in a new direction and no fixed time frame has been set for its profitability.