The 250 Adventure will feature a lot of hardware from the higher-displacement 390 Adventure sibling, but with the same powertrain as the 250 Duke. 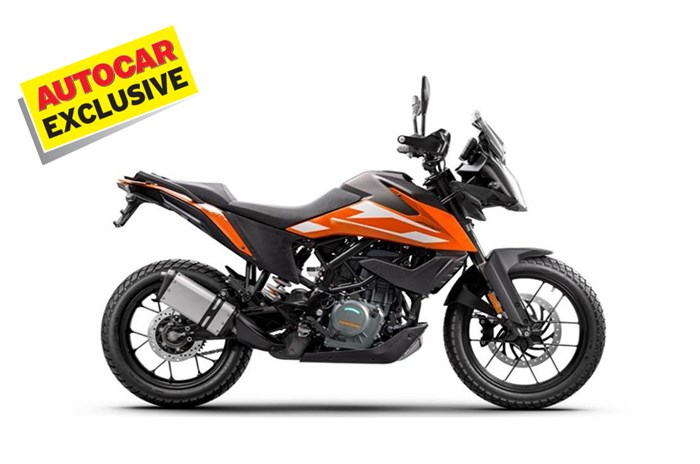 A couple of months ago, we brought you news that KTM is working on a lower-displacement adventure bike, the 250 Adventure. Shortly after, the bike was spotted testing and was also briefly listed on the company’s Indonesia site. We now have information that the KTM 250 Adventure is set to launch in the Indian market sometime in mid-2020.

When the 250 Adventure does launch, it will act as the new entry-point for the manufacturer’s adventure bike line-up. It looks identical to the 390 Adventure, sharing the same chassis and body panels. The fuel tank, extensions, radiator shroud, belly pan and tail-section also appear to be the same. What's different is the use of a halogen headlamp instead of the full-LED setup on the 390 and the 250-specific paintwork, just as we’ve seen with the 250 and 390 Dukes.

In terms of electronics, the 250 Adventure only gets off-road ABS and seems to get the same TFT display as its elder sibling. Right now, it remains to be seen whether the aid of a quickshifter will carry forward from the 390 ADV.

Like the 390 Adventure, the KTM 250 Adventure is powered by the same engine from its street naked sibling, the 250 Duke, which is the 248.8cc, liquid-cooled, single-cylinder engine making 30hp and 24Nm of torque. We expect the bike's gearing to be similar as well.

Stay tuned for the latest details!