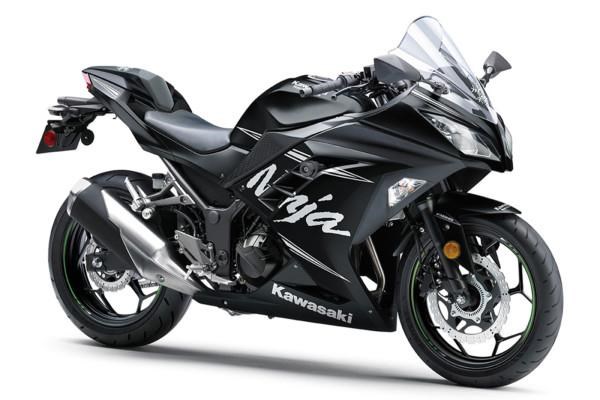 Pune-based India Kawasaki Motors (IKM) is evaluating the potential of localising its performance-oriented 300cc and 650cc engines in the near future, confirm several sources associated with the company on the condition of anonymity.

Both parallel twin, liquid-cooled, four-stroke engines power about five out of 15 models that constitute the company’s current motorcycle portfolio in India. While the 300cc powers the Ninja 300, the Kawasaki Ninja 650, Versys 650, Z650 and the outgoing ER-6n run on the 650cc mill. Importantly, all these models are locally assembled models imported as completely knocked down (CKD) kits and they together account for the majority of sales for the company.

The Japanese big-bike manufacturer currently assembles five to six models in India across its 250cc, 300cc and 650cc engine platforms.

“Kawasaki is looking into ways of localising its  300cc and 650cc twin-cylinder engines in India. They might do so starting with the smaller components, which will eventually lead to more critical parts in the near future. The 300cc and the 650cc models together account for the bulk sales for the company in India currently,” disclosed a source aware of the plans.

Increasing local content in Kawasakis for India
The company is understood to have been developing its own vendor base over the years. In October 2014 when IKM had rolled out its locally assembled models – the Z250 and ER-6n in Pune – company officials had apprised our sister publication Autocar Professional about the rigorous work the team was putting in developing new reliable vendors and quality check for new parts.

According to the company officials, the Z250 continues to be the model with maximum local content among all other models in IKM’s portfolio.

Impact on the midsize motorcycle market
India Kawasaki is a formidable player in the growing midsize motorcycle segment, which is roughly understood as models with 250-800cc engines. The range is further defined in two sub-categories of 250cc to 500cc, which form the entry-level premium space, and the 500cc-800cc sub-category.

Royal Enfield, currently the leader in the midsized motorcycle segment, retails models in the 250cc-500cc sub-category.

The midsize motorcycle segment has been witnessing new entrants with more affordable models lately, thanks to the local manufacturing and CKD operations by various OEMs. Bajaj Auto can be credited for the growth of this premium category by giving it a substantial push through local manufacturing and retailing of KTM models in India.

The midsize class is expected to further see new players stepping into this booming territory later this year, including TVS Motor Company and BMW Motorrad, which will not only heat up the competition in the market, but will also bring new set of choices for the customers.

Kawasaki has had an early presence in India and has witnessed the building-up of the midsize motorcycle league. The company, which had first introduced its Ninja 250 at the Auto Expo 2008, is now aggressively driving its operations to match the right price points through localisation of its globally renowned models.

Although IKM officials have declined to comment on the development, company’s localisation plans for its 300cc and 650cc engines would directly impact the demand for its rivals that include Yamaha’s R3, Honda’s CBR650F and Triumph’s Street Triple among others.