The British carmaker stresses on stricter self-regulatory methods of working in China. 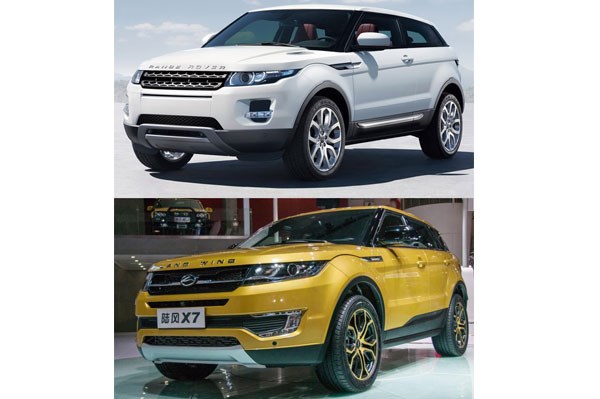 Ralf Speth, Chief Executive Officer of Jaguar Land Rover expressed disappointment over China’s copycat practices and said the country had enough expertise to create something on its own.

At the time of the 2014 reveal, the Jaguar Land Rover CEO had confirmed to Autocar UK that he would complain to Chinese officials regarding what he considers to be intellectual property theft. These complaints were dismissed by authorities in China and they gave Jiangling Motors the go-ahead to manufacture the LandWind X7 earlier this year, Autocar UK understands.

“China, from my point of view has enough creativity and engineering power to do something on their own and doesn’t have to fall back to the time when copying was of interest,” Speth said at the sidelines of the Tata Motors Q4 results announced yesterday in Mumbai. But Speth said there is no real recourse for automakers whose designs were copied by Chinese car companies.

Moreover, he said there aren’t any laws against copying of car designs by automakers in China.  “We can’t do anything. I hope the Chinese customer at the end of the day sees the difference and selects the real product and not a copied one. We hope they generate a self-regulation process so that they can get rid of this kind of copy-paste way of working”, Speth added.