The FTR1200 is the quickest and sportiest production motorcycle Indian has ever made.

After many rumours, speculations and teasers, Indian Motorcycle has finally unveiled the new FTR1200 at the 2018 INTERMOT motorcycle show in Germany. What will make Indian purists happy is the fact that the production motorcycle has carried forward most of the visual details as seen on the FTR1200 Concept. The new offering is also the first non-cruiser motorcycle in the American brand’s portfolio after its resurrection by Polaris few years back. 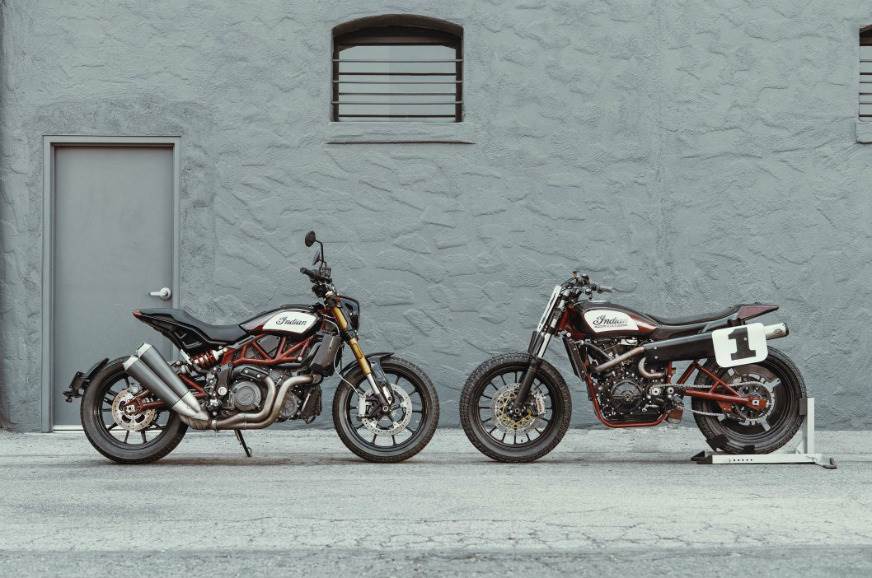 Styling of the new offering has been inspired from the Indian FTR750 Scout race bike that has been dominating proceedings in the American Flat Track series. The flowing tank, round LED headlight, exposed frame, stubby tail-section and beefy USD fork endow the motorcycle with an aggressive stance.

The 2019 Indian FTR1200 will be offered in two variants - standard and the higher-spec FTR1200 S. While the standard variant features a single pod semi-digital console, the S variant gets a 4.3-inch TFT display with a touchscreen and phone connectivity.

While the powerplant might look similar to the Indian Scout, the company claims that the new engine is 80 percent new, with only 20 percent components being common. Also, the new motor is much lighter than its cruiser sibling and has a higher compression ratio as well. 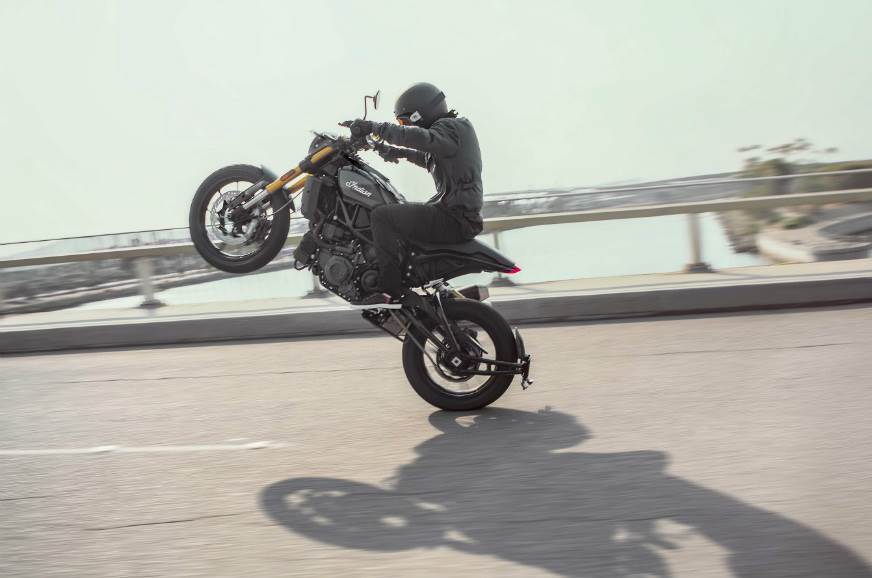 To better suit its flat-tracking characteristics, the V-twin engine pumps out 120hp at 8,250rpm and 112.5Nm of peak torque arrives at 6,000rpm. In comparison, the standard Scout produces 100hp and 97.7Nm of torque. The engine comes married to a 6-speed transmission and also features a slipper clutch.

Both the variants of the FTR1200 feature a multi-tubular space frame with the engine acting as a stressed member.  The flat tracker features a 19-inch front wheel and an 18-inch unit at the back and they have been wrapped with custom-developed Dunlop DT3-R flat track rubber.

What distinguishes the two variants are the electronics and the suspension package. The FTR1200S features three riding modes (Sport, Standard, & Rain), cornering ABS and an IMU-powered traction control along with stability and wheelie control. Also, the S variant sports fully-adjustable Sachs suspension hardware at both ends. 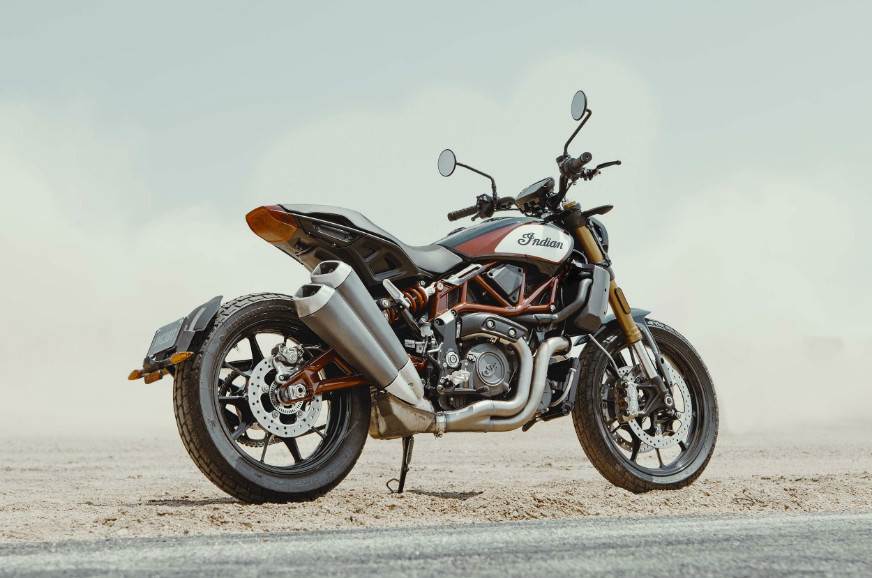 The standard FTR1200 gets dual-channel ABS (non-switchable), non-adjustable Sachs USD fork and a monoshock with adjustable preload and rebound settings. Braking hardware is identical on both the variants and anchorage is provided by Brembo-sourced dual 320mm non-floating discs up front with four-piston M4.32 calipers and a P34 two-piston caliper biting on 260mm disc at the back.