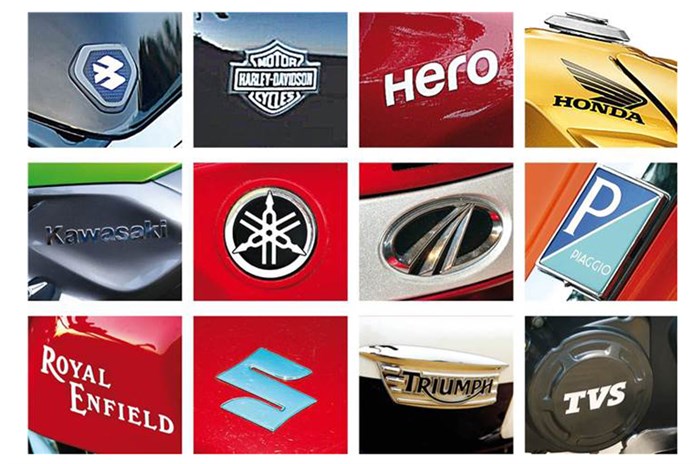 The Hero Splendor – which was smarting from its loss by only 2,716 units to its arch two-wheeler rival, the Honda Activa, in FY2019 – has opened FY2020 by beating the popular scooter to the No. 1 position.

The Honda Activa sold a total of 2,10,961 units last month, a far cry from the robust 3,39,878 units sold in April 2018, which marks 38 percent de-growth YoY. While the Activa is bearing the brunt of a slowing down of demand for scooters, the high rate of sales decline is worrying. But the company remains optimistic about a return of demand. As Y S Guleria, senior vice-president (sales and marketing), Honda Motorcycle & Scooter India, told our sister publication, Autocar Professional, in a recent interview, "Most of the main cities (in India) are adopting scooters as the preferred mode of commuting. Rural areas, however, are slightly conservative. Whenever there is a price war underway, customers in the conservative and price-sensitive markets see more value in discounted products. Notably, this buying pattern has not spread to urban markets, where scooters continue to grow (in demand)."

A strong No. 3 remains the Hero HF Deluxe, with 1,82,029 units despatched in April, which marks a growth of 5.62 percent YoY (April 2018: 1,72,340) and, along with the Bajaj Pulsar, is the other bike to have bettered its year-ago performance. Hero MotoCorp's 100cc mass commuter motorcycle is benefiting from sustained buying in the marketplace. With the Met predicting a normal monsoon this year, expect to see the HF Deluxe recording stronger numbers in the coming months. According to Hero MotoCorp, the HF Deluxe is seeing an uptick not only in the rural and semi-urban markets, but is also witnessing demand in urban India. After all, fuel-sipping two-wheelers are always high up on the buyer's priority list.

The Hero Glamour retains the sixth place it held a year ago, only that the numbers are slightly down. This April, the Glamour sold 67,829 units, compared to 69,900 in April 2018. The 124.7cc motorcycle was once a strong buy in the market but is in danger of losing its glamour. Expect Hero MotoCorp to come up with a new strategy designed to re-introduce some glamour into this executive commuter.

At No. 7 is the 102cc Bajaj Platina commuter which, along with the CT100, has given Bajaj Auto new verve in the motorcycle market, surprising the opposition and helping the company carve out new market share. The Platina sold 67,599 units in April 2019.

No. 8 belongs to that sturdy warrior on two wheels – the TVS XL Super moped. This regular in the Top 10 bestsellers' list sold 63,725 units in April 2019, which anyway was a tough month for the industry, per se. Reason enough for TVS Motor Co, the sole moped maker in India, to confirm to Autocar Professional that it will make its mopeds BS6 compliant. Not surprising, when one considers that the company has sold a total of 7.65 million mopeds in India over a decade!

The Hero Passion motorcycle comes in at No. 9, with 59,138 units, a sizeable drop from the No. 5 position it held a year ago with sales of 95,834 units in April 2018. There was a time when the Passion used to sell more than 1,00,000 units per month but the absence of a clear differentiation in brand perception of the Passion, Splendor and the HF Deluxe within Hero MotoCorp’s commuter motorcycle portfolio seems to have impacted numbers. Secondly, the rise of the HF Deluxe has somewhat cannibalised demand for the Passion brand. But the Passion remains in the bestsellers list and does not look to be going out of passion in a hurry.

Wrapping up the Top 10 two-wheelers for April 2019 is the TVS Jupiter, the consistent No. 2 scooter in India, after the Honda Activa. The 110cc Jupiter has given TVS a strong charge in the two-wheeler market. In FY2019, it was a strong contributor to sales and helped the company expand its scooter market share to 18.52 percent.