KTM-owned Swedish brand shows off production bikes near-identical to concepts and based on the 390 Duke. 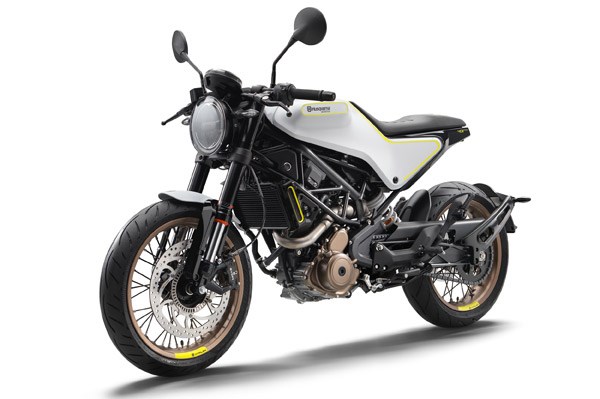 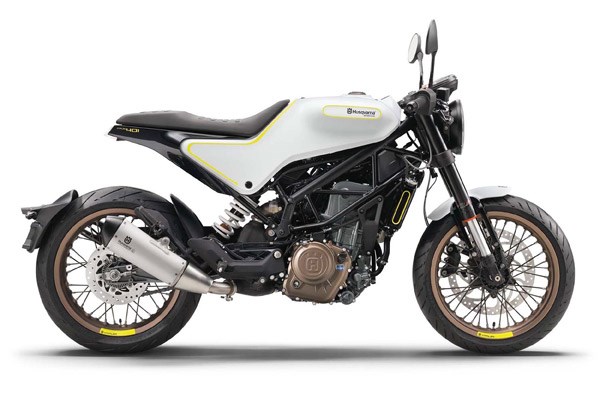 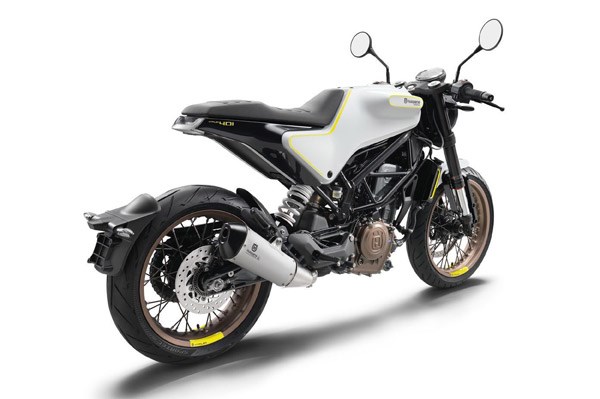 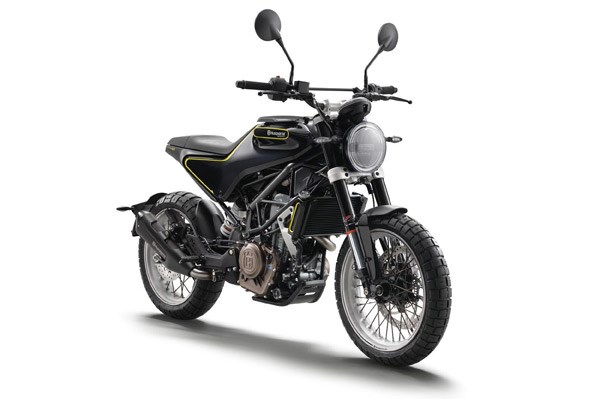 After KTM acquired Sweden-based Husqvarna Motorcycles in 2013, it showed off a couple of concepts called the Vitpilen and Svartpilen, which were based on the 390 Duke. Known primarily for their fantastic motocross, enduro and supermoto bikes, these concepts were Husqvarna's first real attempt at modern day road motorcycles. At the Milan motorcycle show (EICMA) this year, the production versions broke cover and, to the joy of many enthusiasts, are near-identical to the concepts.

The Vitpilen is the cafe racer version of the 401, while the Svartpilen is the scrambler. Both share mechanical components with the KTM 390 Duke, and as such are powered by the same 43.5hp 373cc liquid-cooled single-cylinder motor connected to a 6-speed gearbox. While the Trellis frame too is the same as the one from the Duke, it's not clear whether it's the older unit or the new one from the 2017 bike that was also shown at EICMA on the same day. The front gets a 43mm WP upside down fork and the rear, a WP monoshock - the same fare as the KTM. And even the Bybre brakes are carried over with the front getting a 320mm disc with 4-piston radial caliper while the rear makes due with a 230mm disc and a single piston caliper. Bosch's 9.11MB dual channel ABS is standard as well.

Visually, however, these bikes deviate quite dramatically from the Duke, sporting a chunky fuel tank with a short seat almost levelling with it (near the back). Other Husqvarna design touches include a distinctive round headlight and round instrument cluster. True to its cafe racer styling, the Vitpilen gets low-slung clip-on handlebars, and its 17" wire spoke wheels are shod with road-going tyres. The Svartpilen dirt riding nature on the other hand is complemented by tall wide handlebars and on-off road tyres on its 17" wire spike wheels.

The surprise at EICMA 2016 was a new concept bike shown off by Husqvarna, called the Vitpilen 401 Aero. This bike adds a classic-styled aerodynamic half fairing to the Vitpilen that has been specially designed to channel every bit of air for improved cooling of the engine. It even gets a short front mudguard much like the one from the KTM RC390.