Honda to shift to fuel injection to meet BS-VI norms

Honda will ditch the carburettor for fuel-injection tech to meet the upcoming emission norms. 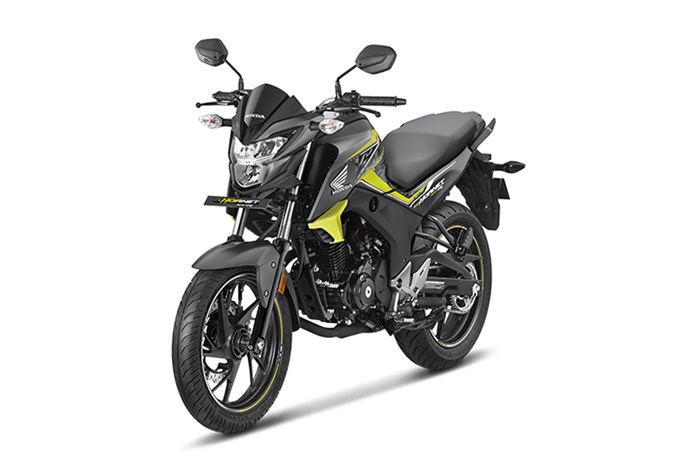 It was at the Q&A session after the launch of the Honda CB300R today that the company announced it would be switching to fuel injection across its entire range to meet the upcoming BS-VI emission regulations.

At present, Honda’s two-wheeler line-up comprises eight scooters and 16 bikes, of which, 18 models still use carburettors. The models include the entire scooter line-up powered by Honda’s 110 or 125cc motor, and bikes that are part of the 100-200cc range. While Honda didn't confirm if the switch would be made for bikes or scooters, its announcement suggests that all the models will move to FI.

Back in 2016, automobile manufacturers and fuel suppliers were caught off guard by the government’s announcement to skip BS-V emission regulations and bring forward the introduction of BS-VI norms to April 1, 2020. This means that no BS-IV bikes or cars can be made or sold in the country starting April 1, 2020.