Supreme Court rules out grace period for carmakers to sell existing stocks of BS-IV-compliant cars; says moving to cleaner fuel is “the need of the hour”. 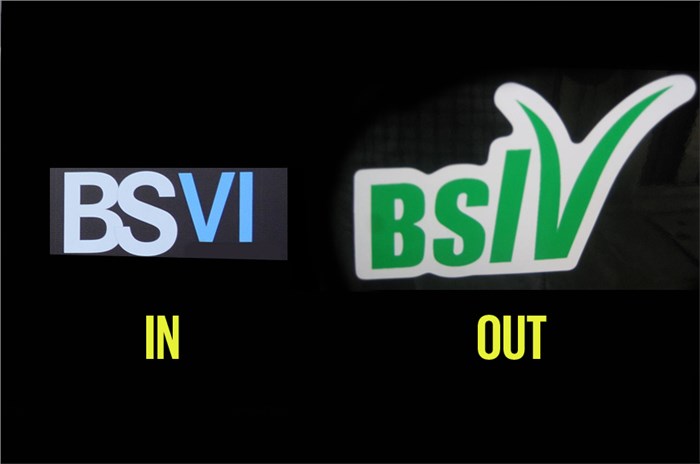 Early in 2016, vehicle manufacturers and fuel suppliers were caught off-guard by the government’s shock announcement of India skipping BS-V emission norms altogether and bringing forward the introduction of BS VI norms to 2020.  Now, in a ruling that’ll likely result in manufacturers switching to BS-VI-compliant engines sooner, the Supreme Court has today clarified that no BS-IV cars can be made or sold in the country starting April 2020.

As per a PTI report, a three-judge bench - headed by Justice Madan B Lokur - was deciding if grace period was to be granted to vehicle manufacturers for selling BS-VI vehicle stocks after April 1, 2020. Announcing its decision, the bench today made it clear that only BS VI-compliant vehicles will be sold in the country starting April 1, 2020, noting that moving to cleaner fuel is the “need of the hour”.

Vehicle manufacturers had asked for grace period to sell BS-IV stocks, reasoning that they were allowed to manufacture BS-IV vehicles till March 31, 2020, and that India is going straight from BS-IV emission norms to BS-VI in a short span of time. The government had proposed to give grace period till June 30, 2020 to automobile manufacturers to sell BS-IV-compliant four-wheelers manufactured till March 31, 2020 and till September 30, 2020 for the sale of BS-VI non-compliant heavy transport vehicles.

The jump from BS-IV to BS-VI norms is drastic, not only from a technology standpoint for carmakers but also for the supply side as refineries have to produce compliant (read higher grade) fuels. Fuel suppliers are investing thousands of crores of rupees to upgrade their refineries and are sure to pass on the outlay to consumers in the form of higher per unit price.

At this time, there are only three BS-VI-compliant cars on sale in India – Mercedes-Benz’s S 350 d and E-class All-Terrain, and the BMW X1 sDrive20i. This ruling is likely to lead to most carmakers to introduce BS-VI-compliant engines sooner, as the clock is ticking and they only have 525 days to sell BS-IV-compliant vehicles.