Honda to crank up bike volumes

Honda to expand production capacity at its second plant, open up a third plant in Karnataka. 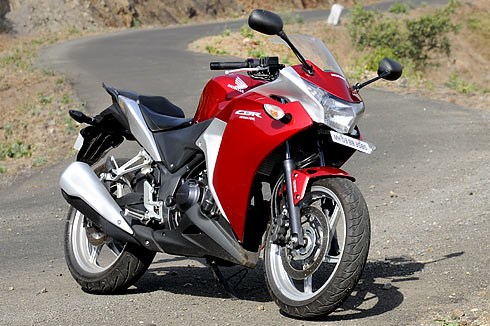 Honda Motorcycle & Scooter India Pvt. Ltd. (HMSI) is to expand production capacity at its upcoming second two-wheeler factory (spread over 240,000 square meters) that is scheduled to open on June 1, 2011 at Tapukara, Rajasthan.

The second plant will start with an initial annual production capacity of 0.6 million units, HMSI stepping up capacity to 1.2 million units by March 2012.

Importantly, Honda has also announced they will additionally set up their third Indian production facility (350,000 square meters), at Narsapuram outside Bangaluru in Karnataka. The company aims to have their third plant operational within the first half of 2013, with an annual production capacity of 1.2 million units from day one.

HMSI’s total annual production capacity will leap to 4 million units after all three plants are up and running in 2013.