The ST models had a unique pressed steel T-bone frame. 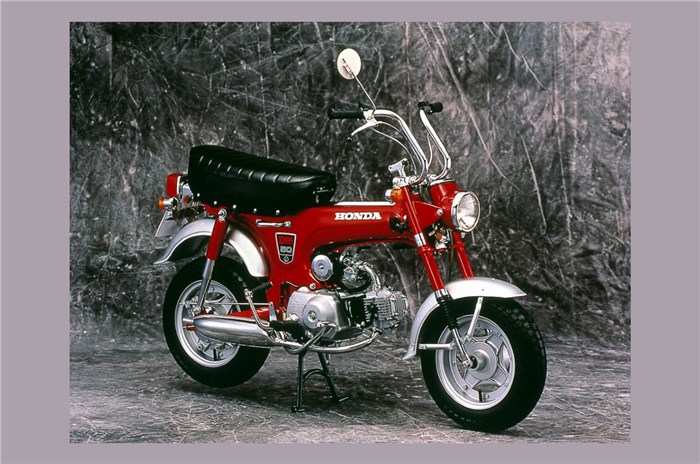 Honda has trademarked the name ST125, suggesting that the Dax could be making a comeback.

While Honda is quite well known for its Grom minibike today, it had a minibike in the 60s and 70s that was quite popular at the time. Colloquially known as the Dax, its actual model name was ST.

The ST was available with 50cc, 70cc and 90cc engine options, and featured a unique pressed steel T-bone frame. A new trademark for the ST125 from Honda suggests that this popular model could be making a return, although with a slightly larger 125cc engine, most likely from the Grom.

For reference, the Grom is powered by a 124.9cc, single-cylinder engine that develops 9.7hp and 10.9Nm; the engine comes mated to a four-speed gearbox.

Honda has also trademarked the name Trailsport in North America, which was what the ST was called in that market. These two trademarks strongly point to the return of the Dax.