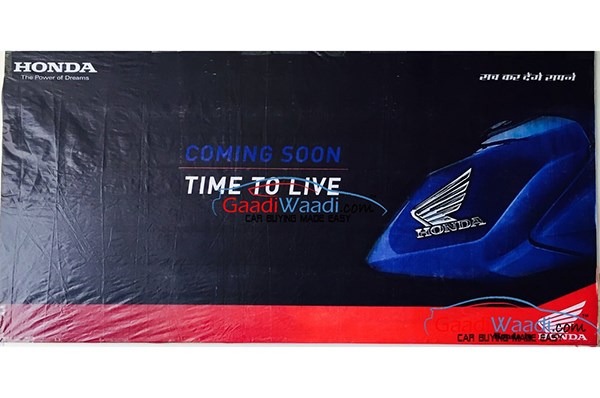 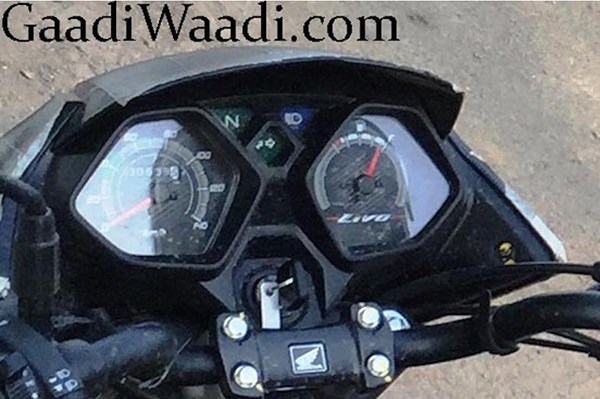 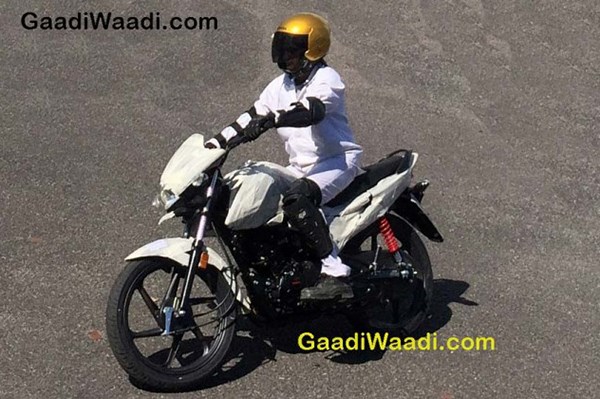 Honda Motorcycle and Scooter India is readying a new motorcycle to compete in the two-wheeler commuter segment here. The new bike, possibly named Livo, was spotted testing recently, and now Honda has also posted banners of the motorcycle in their showrooms, indicating that the Livo launch is not very far away.

Going by the images, the Honda Livo has a single, more aggressively styled front headlight, while still not moving away from Honda’s general design language. Within it lies an angular, analogue instrument console that displays a speedometer, odometer and fuel gauge; the entire unit looks unique and well-thought out. The Livo appears to be in sync with the design of the current crop of commuter motorcycles by Honda in India, including the CB Twister.

The grips and switches are also carried over from Honda siblings, lacking an engine-kill switch. Honda provides a dark look to this new bike with a blacked-out handlebar, alloy wheels and muffler. The bike’s longish rear panel seems well styled, with Honda providing a scoop for ventilation. Honda continues to provide conventional telescopic front suspension, and the rear gets dual shock absorbers that are finished in red. It is unclear if Honda will offer the bike with a front disc brake, as none of the images seen of the Livo include this.

The Livo engine could be an improved new generation version of the Honda-made single-cylinder, 109.19cc, air-cooled and four-stroke unit first seen on the CB Twister. The Twister makes 9bhp of power at 8,000rpm and 0.9kgm of torque at 6,000rpm.