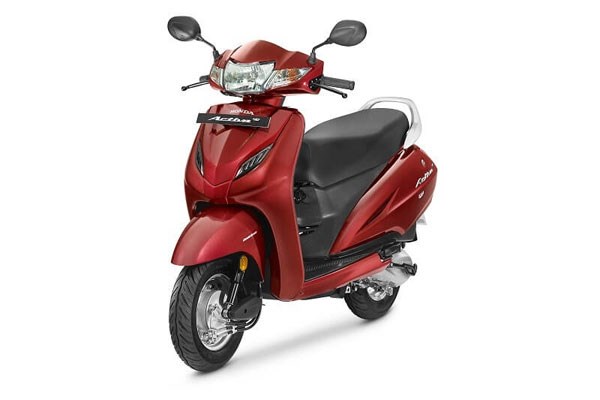 The Honda Activa brand, which dominates the Indian scooter space and has helped HMSI command a market share of nearly 58 percent, was also India’s best-selling two-wheeler for 10 out of 12 months in CY2016.

In HMSI’s official communication, Y S Guleria, senior vice-president (sales & marketing), said, “The Activa is the first automatic scooter to become not only India’s but also the world’s number one selling two-wheeler in 2016. The fourth-gen BS IV-compliant Activa 4G gets added convenience of mobile charging socket and new colours.”

According to the press information released today, the new Activa 4G will now come in new shades of matte silver and grey, in addition to the existing options of blue, red, black, white and brown. HMSI also becomes the second two-wheeler manufacturing company in India, after Bajaj Auto, to begin the production of BS IV-only models, ahead of the government-notified deadline of April 1, 2017. It plans to produce BS IV-only two-wheelers from March 1, 2017.